what the government could do for them.

“We have two big needs,” said the village headman. “First, we have a hospital but no doctor.”

The politician whipped out his cellphone, spoke for a while and then said,

“I have sorted it out. A doctor will arrive here tomorrow. What is your other need?”

“We have no cellphone reception at all in our village.”

The teacher asks the class: Where do apples grow?

The teacher asks the class: Where do pears grow?

The teacher asks the class: Where do dates grow?

The class is silent. Little Johnny raises his hand and says: On calendars? 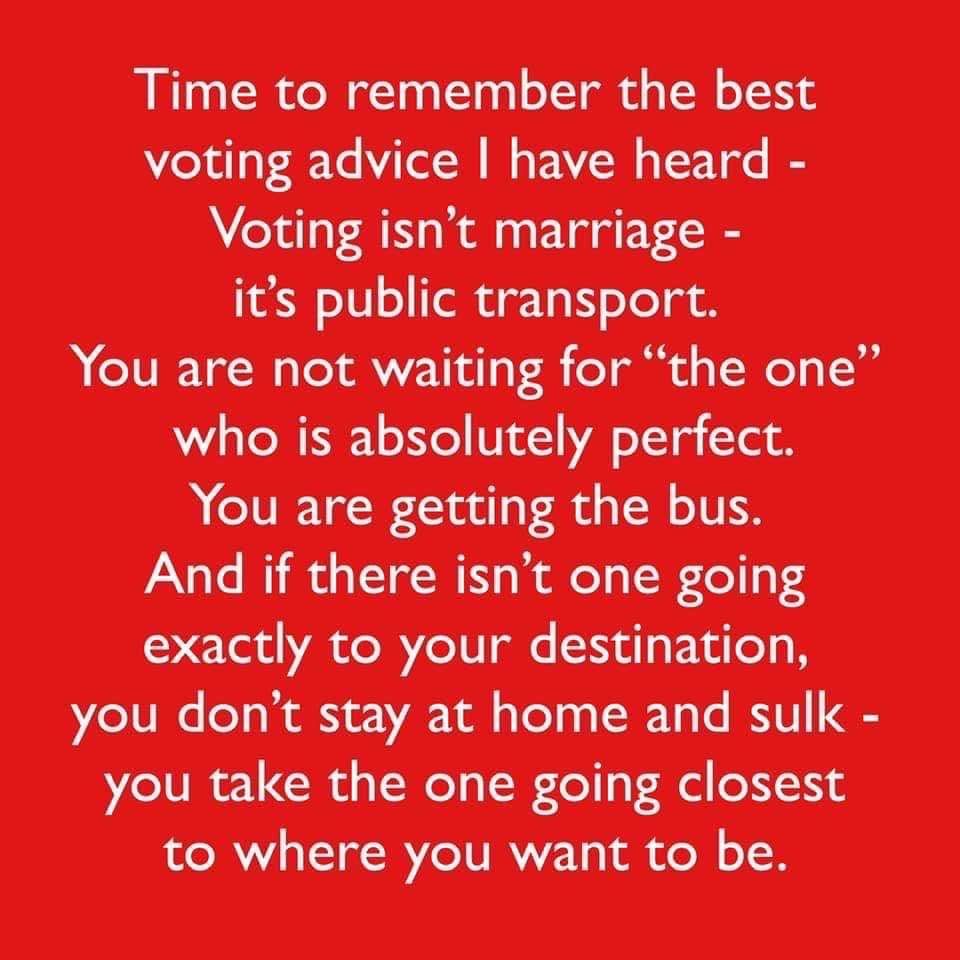 An elderly married couple scheduled their annual medical examination the same day, so they could travel together.

After the examination, the doctor then said to the elderly man “You appear to be in good health. Do you have any medical concerns that you would like to discuss with me?”

“This is very interesting”, replied the doctor. “Let me do some research and get back to you.”

After examining the elderly lady, the doctor said “Everything appears to be fine. Do you have any medical concerns that you would like to discuss with me?”

The lady replied that she had no questions or concerns.

The doctor then said, “Your husband had an unusual concern. He claims that he is usually hot and sweaty after having sex the first time with you and then cold and chilly after the second time. Do you know why?”

Will I Live To 80?" - I recently picked a new primary care physician. After two visits and exhaustive lab tests, he said I was doing "fairly well" for my age. A little concerned about that comment, I couldn't resist asking him," Do you think I'll live to be 80?" He asked, "Do you smoke tobacco or drink beer or wine?" "Oh no," I replied. "I'm not doing drugs, either." Then he asked, "Do you eat rib-eye steaks and barbecued ribs?" I said, "No, my other Doctor said that all red meat is very unhealthy." "Do you spend a lot of time in the sun, like playing golf, sailing, hiking, or bicycling?" "No, I don't," I said. He asked, "Do you gamble, drive fast cars, or have a lot of sex?" "No," I said. "I don't do any of those things." He looked at me and said, "Then why do you want to live to 80."

DavidE760644
Super Contributor
1
Kudos
604
Views
604 Views
Message 26 of 302
At the funeral of the richest man in town, a stranger saw a woman crying very loudly. The stranger said, “Are you a relative of the deceased?”

“Then why are you crying?”

If you've spent much time on the Internet lately, you’ve probably found plenty of reasons to feel hopeless, afraid, or angry. But we've got better news, and we want to share it with you. We gathered loads of reasons to be hopeful, courageous, and kind. Now it's your turn:

Find something to watch or read, share it, and keep spreading hope, not fear. 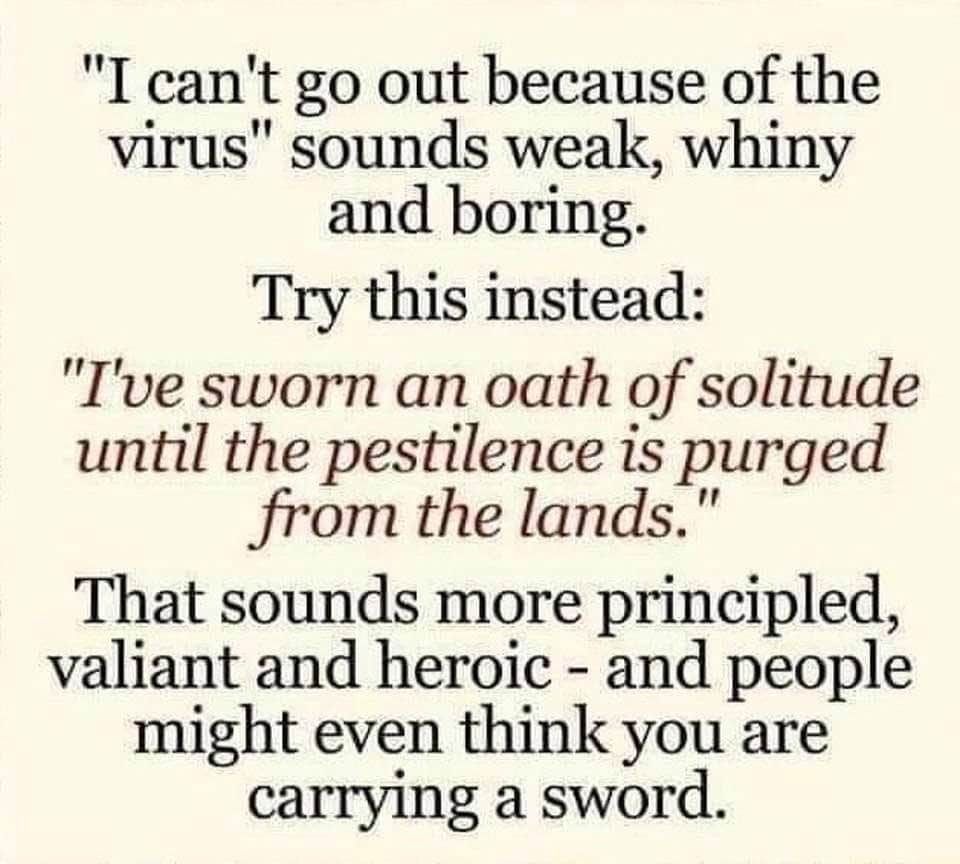 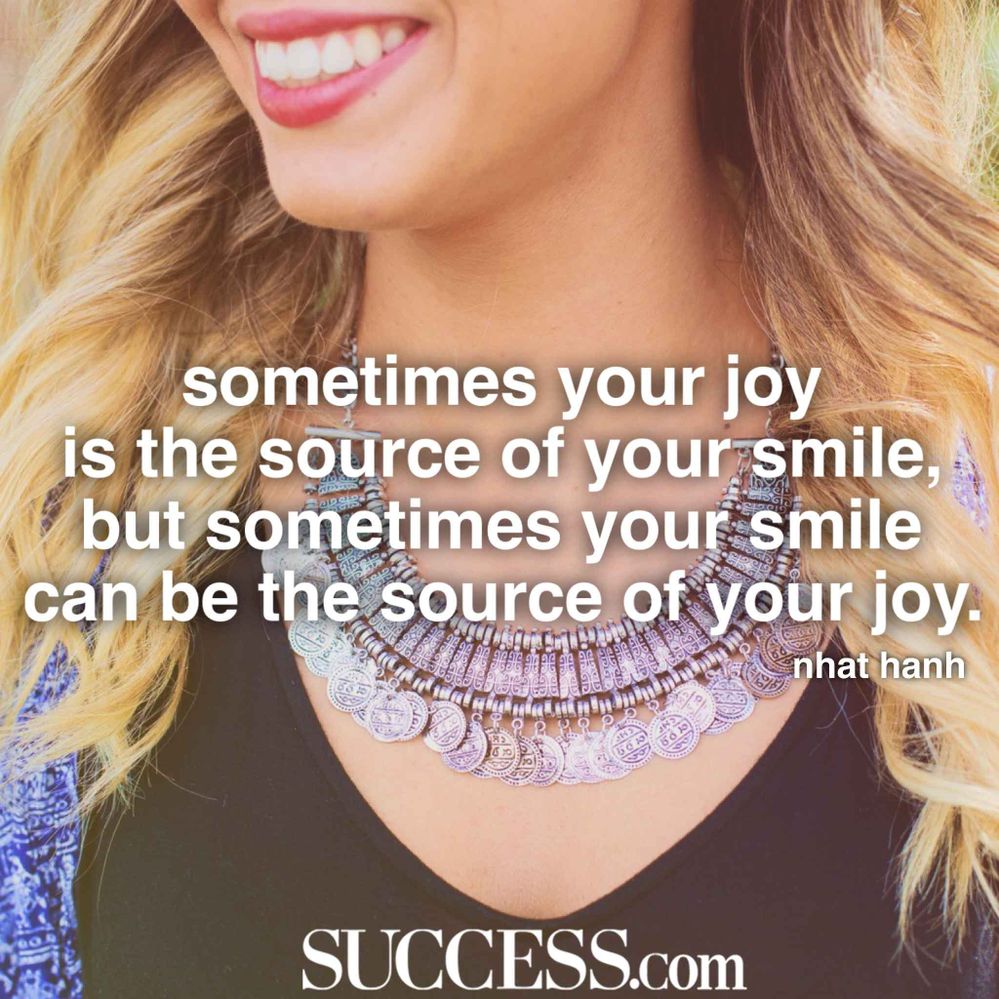 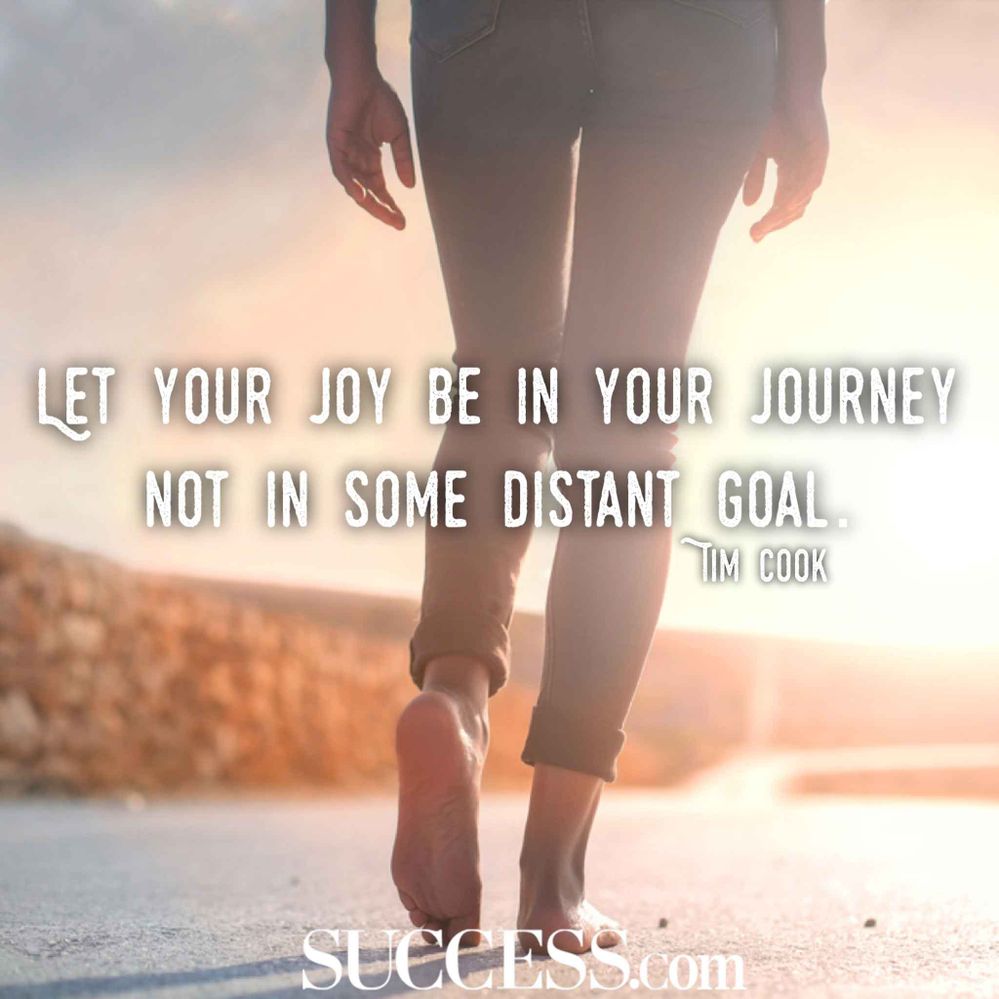 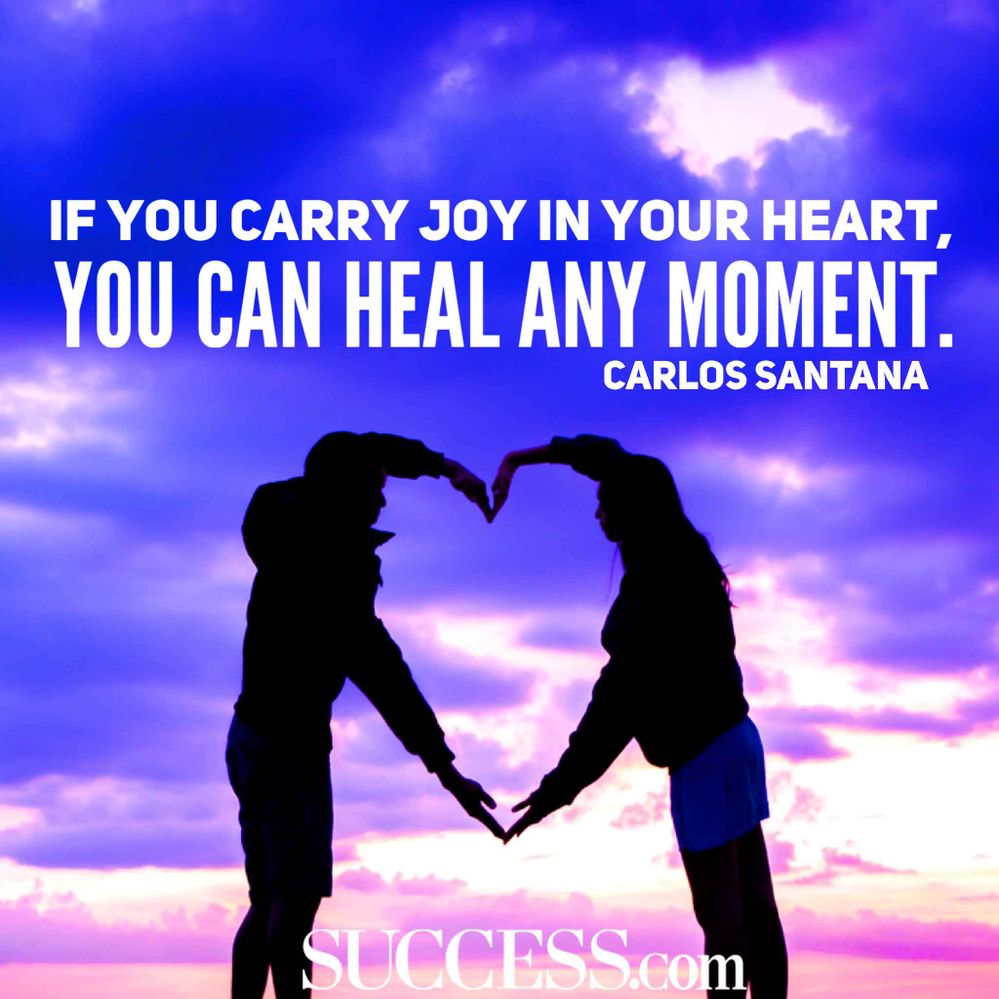 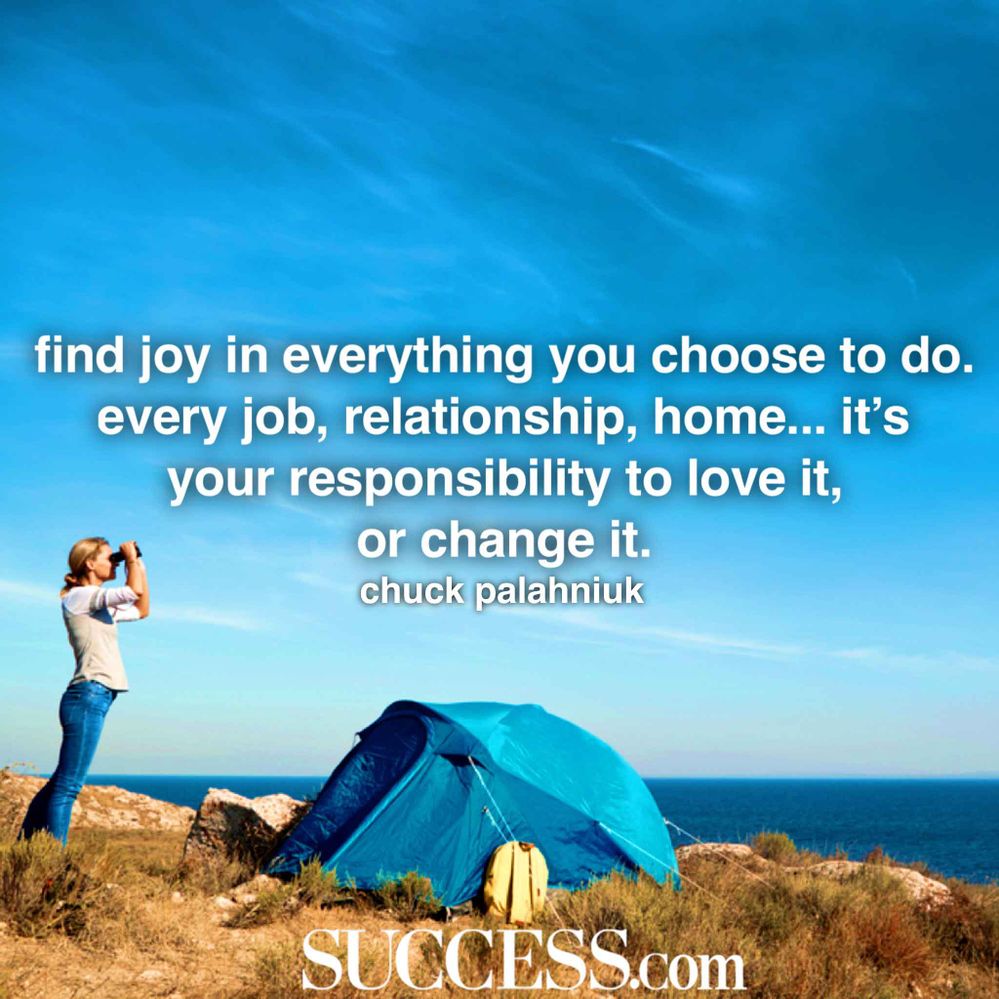 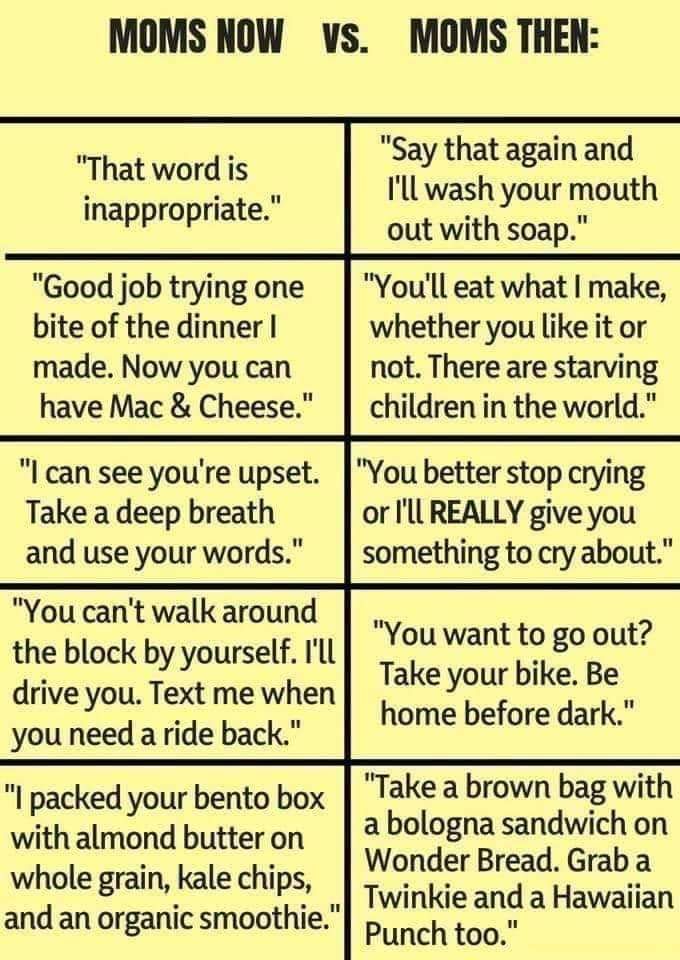 The teacher gave her 5th-grade class an assignment: Get their parents to tell them a story with a moral at the end of it. The next day, the kids came back &, one by one began to tell their stories.

There were all the regular types of stuff: Spilled milk & pennies saved. But then the teacher realized, much to her dismay, that only Janie was left.

“Yes, ma’am. My daddy told me a story about my Mommy. She was a Marine pilot in Desert Storm,

& her plane got hit. She had to bail out over enemy territory, & all she had was a flask of whiskey, a pistol, & a survival knife.

She drank the whiskey on the way down so the bottle wouldn’t break, & then

she parachuted right into the middle of 20 enemy troops. She shot 15 of them w/the pistol, until she ran out of bullets, killed

4 more w/the knife, till the blade broke, & then she killed the last enemy soldier with her bare hands.”

“Good Heavens,” said the horrified teacher. “What did your Daddy tell you was the moral to this horrible story?”

“Don’t mess with Mommy when she’s been drinking.”

"Moving abroad is one of the best ways to force yourself out of your comfort zone. You can learn a lot about yourself by learning to navigate a new country and culture." — Peter Jacobs

Who else had a life changing experience from a move to some place different. Mary and I both went to college, met there and got married on 1966.

Also we both got to spend a year in Germany when I was in the Army on 1969. 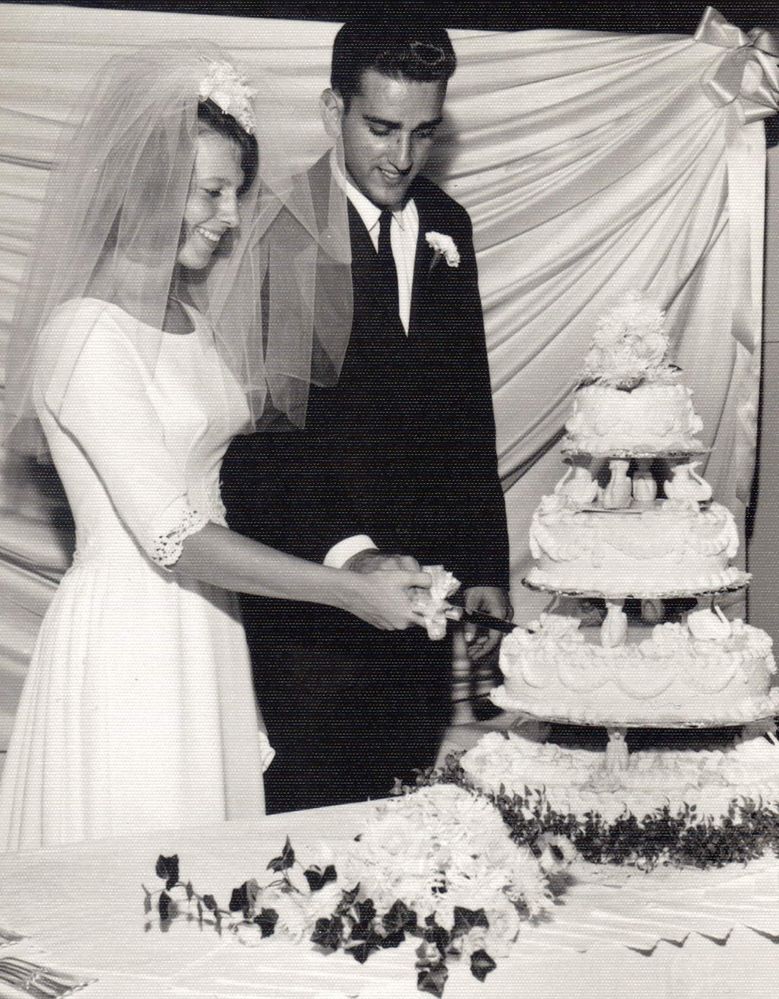 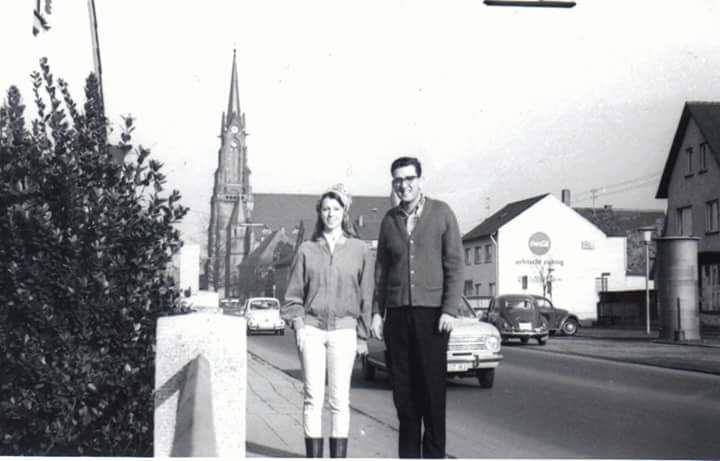 Report Inappropriate Content
2
Kudos
622
Views
Reply
2 Kudos
Turn on suggestions
Auto-suggest helps you quickly narrow down your search results by suggesting possible matches as you type.
Showing results for
Show  only  | Search instead for
Did you mean:
Users
Announcements