Time to call to schedule the AC maintenance so I am cleaning the vents today. Got down on the floor to do the bedroom one as it is under a dressing table, and thought I was going to have to SOS someone to get me up! Eventually endured the aches and pains and got to my feet very ungracefully, but it beat the alternative of staying on the floor for the next few months until my body was discovered.

Luckily the rest can be done without crawling under anything. I'm halfway finished so decided to take a coffee break and see what was up with you all.

Cloudy today; rain is headed here for tomorrow. It's 66 right now, but not going any higher. Yesterday was a beautiful day here in the low 70's with sun.

Went out to pick a lilac or 2 and I must have missed the prime bloom time. How in the world did that happen?

Hoping good weather for all. N. Good morning to everyone on the Front Porch on this last Thursday of April, 2019.

It is in the mid 50's with rain forecasted for this afternoon and evening.

I have the stomach flu and cancelled playing in my golf league this morning.

Hoping you all are having a better day today than I am. 49* and cloudy 👀 ng forward to snow?? On Tuesday, and rain until then.

Rivers are high, not flood stage but, definitely making the banks look liquid.

Time to return to garage to find a stencil on a 1936 radio I’m trying to unload.

Not really looking forward to tipping it, for better view of interior.

And yes, after long days/nights, I'd still like to swing these hunks of glass , plastic and silicon against the nearest wall Come on retirement!
Report Inappropriate Content
2
Kudos
1032
Views
Reply
2 Kudos
Highlighted

Finished the boxes for mailing. I had a hard time finding the Girl Scout cookies. I put them in the back of several boxes.

Just an over cast day here in New Jersey. We may get rain tomorrow.

Hope everyone is doing well and is safe.   Nancy

I am still hobbling along with the help of topical analgesic and ibuprofen.  Into the 4th month now of pain in foot subsiding and returning

.  I was pain free first thing this morning but as soon as I start the stair climbing it seems to flair again.  Opening a new bottle of cherry juice today and hopefully I will remain pain free today.

The weather is great, cannot complain about that.

Late to bed 4am, early to rise 7 am, that must be why ai feel tired.

45* and raining, time to watch or not watch the rivers rise 🤔.

Snow is melting but, ground is still absorbing it. It’s the rains that are concerning me.

And yes, after long days/nights, I'd still like to swing these hunks of glass , plastic and silicon against the nearest wall Come on retirement!
Report Inappropriate Content
2
Kudos
1026
Views
Reply
2 Kudos
Highlighted 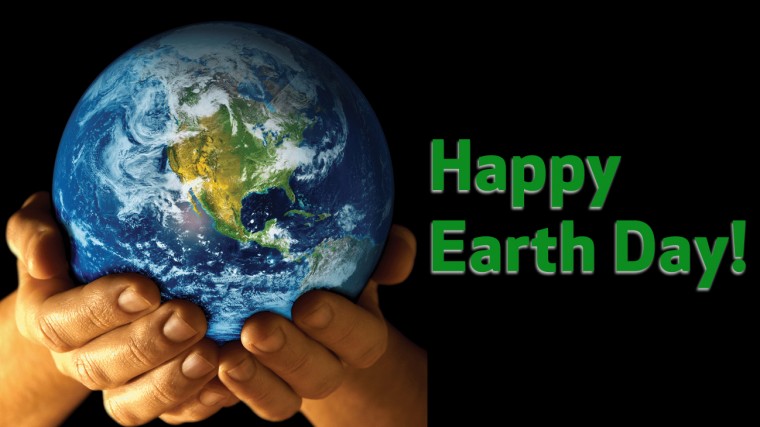 Hope you all have enjoyed this Earth Day.  I am trying to do my small part in bettering the planet by recycling and planting trees.  Want to leave this place just a wee bit better than I found it as it were. I've got tons of stuff to do on and around my property that will keep me busy way into the summer.  But I truly enjoy yardwork and being outdoors. So I'm good to  go!

Anyway, y'all be good and good to you! And Happy Earth Day!

Afternoon 66* and cloudy, looking forward to rain? Still have a flood warning until Tuesday evening.

And yes, after long days/nights, I'd still like to swing these hunks of glass , plastic and silicon against the nearest wall Come on retirement!
Report Inappropriate Content
3
Kudos
1022
Views
Reply
3 Kudos
Highlighted

Good morning everyone on the Front Porch on the 22nd day  of April Earth Day! Nature’s gifts to our planet are the millions of species that we know and love, and many more that remain to be discovered. Unfortunately, human beings have irrevocably upset the balance of nature and, as a result, the world is facing the greatest rate of extinction since we lost the dinosaurs more than 60 million years ago. But unlike the fate of the dinosaurs, the rapid extinction of species in our world today is the result of human activity.

The unprecedented global destruction and rapid reduction of plant and wildlife populations are directly linked to causes driven by human activity: climate change, deforestation, habitat loss, trafficking and poaching, unsustainable agriculture, pollution and pesticides to name a few. The impacts are far reaching.

If we do not act now, extinction may be humanity’s most enduring legacy. Here are some quick facts on the current wave of extinction and additional information about this problem here.

All living things have an intrinsic value, and each plays a unique role in the complex web of life. We must work together to protect endangered and threatened species: bees, coral reefs, elephants, giraffes, insects, whales and more.

The good news is that the rate of extinctions can still be slowed, and many of our declining, threatened and endangered species can still recover if we work together now to build a united global movement of consumers, voters, educators, faith leaders, and scientists to demand immediate action.

Earth Day Network is asking people to join our Protect our Species campaign. Our goals are to:

Want to do something simple? Next time you eat out tell your waiter you don't want a plastic straw! I know the day is almost over with.  But I just wanted to greet everyone on this most blessed day.  Unfortunately, due to ongoing computer problems,

I've been unable to access the AARP website all weekend.  Some kinda computer glitch.  Anyway, I hope everybody is well and doing well this day.  Loved your pics Dave as usual;  especially the doggies!

Be blessed one and all! 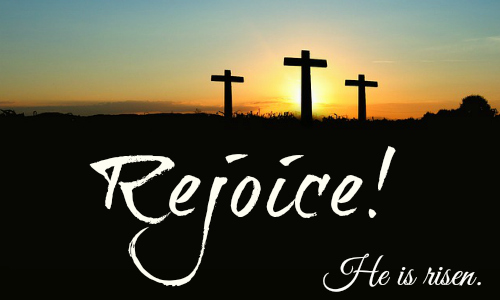 Report Inappropriate Content
3
Kudos
1084
Views
Reply
3 Kudos
Turn on suggestions
Auto-suggest helps you quickly narrow down your search results by suggesting possible matches as you type.
Showing results for
Search instead for
Did you mean:
Users
Announcements