Good morning to Everyone On the Front Porch 😁 !!!! Welcome to August 🙂. For those in the path of the hurricane please be safe and heed the warnings. May you all have a Wonderful Blessed Saturday !!!!!!

Hoping no one gets hit by this new hurricane with the strange name!

Finally was able to have windows open last night...great sleeping with "real" air. They are still open, but I have a feeling I'll need the AC before long. At least we are getting a relief from those 90's. I just really enjoy having my coffee on the porch in the morning without melting.

Not much news from this end of the block.

Everyone stay safe and stay well! 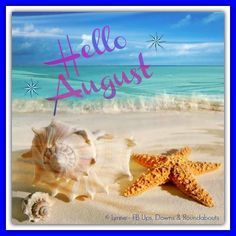 Start the day with a smile!

@DaveMcK   I hope you will enjoy living at the new place!   Will take getting used to I guess.  @Frozenoem   5 bedrooms, 3 floors, yikes.   I am tired all the time , especially now that it is hot partially due to the size of the house.   The bedrooms are all upstairs and I have to transport  food and beverages to mom & companion. I actually use the lift chair  because if I do not I get way too tired by midday!

The weather is miserable, not all that hot, high 80s  but no rain, just little spurts of water from the sky and HUMID.   31 more days to go.

@LydiaN586309  my washer/dryer is in the basement as well.  I, however, have rented for the past 26 years so won't be moving anything.  I take it very carefully when I am going up and down the stairs.  I'm afraid of falling more than anything.  Luckily, I don't have to do too many loads of wash each week.  More bath towels and bed sheets,  Maybe we should just have someone else do the laundry.

Good farming year, brought electricity and indoor plumbing with the first floor addition, and a root cellar for heating.

We bought it for porch, closets, and bathroom being in the house, versus tacked on.🤣 or afterthought. And a big kitchen with dishwasher and w/d hookup.

Was going to say the barn attached but, sills were rotted so, that became a new 2 1/2 car attached garage, we get SNOW🤣.

Frankly if I had my druthers it would be 1000 ft. Square apartment, all on one floor. Less crap. Problem with tiny homes are their price is $80K, self built is $50K ,Know people who have done it, land is extra.😇

And yes, after long days/nights, I'd still like to swing these hunks of glass , plastic and silicon against the nearest wall Come on retirement!
Report Inappropriate Content
3
Kudos
616
Views
Reply
3 Kudos
Highlighted

Another day in the 90's for us. Rain is due tonight maybe.

@LydiaN586309 ...Oh, yes, same here with the washer and dryer. Stepson the contractor is "supposedly" drawing up plans for some kind of addition to the house because like you, I have no room to put the washer and dryer on the first floor. Those basement steps are killers for me. Of course he was here in April to see what could be done and the only thing I've heard since then is, "Sorry, you must be running out of patience."

All I ask is just send me a crumb or something...a sketch, an idea, a ballpark figure, SOMETHING! Acck!

No tiny house for me although I do think they are so darn cute, and what they can do with the insides is amazing. Right now I could fill one of them with my doll collection alone! LOL.

Trying not to get frustrated while waiting for some/any news about the renovation, so I think instead of more coffee, I'll have some lemonade!

You all stay well! 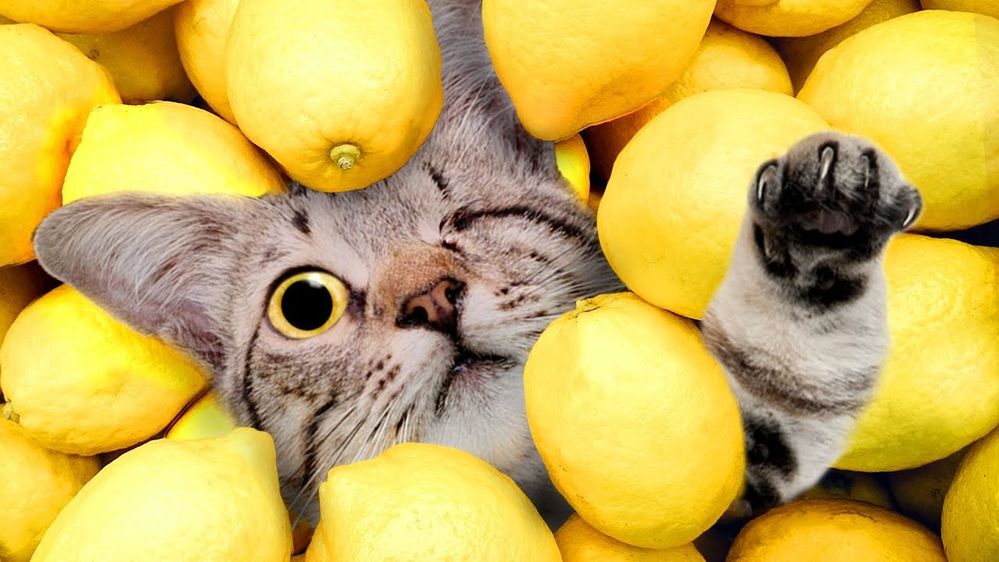 wvgirlforever
Trusted Contributor
3
Kudos
548
Views
548 Views
Message 157 of 266
Where is that tiny house located? Wonder what it looks like inside. Sure would be a lot less area to clean. 🙂
Report Inappropriate Content
3
Kudos
548
Views
Reply
3 Kudos
Highlighted

@wvgirlforever, you have some fine looking grandsons.  How lucky and blessed you are!

@DaveMcK, congrats on your move. Your new digs look really nice.  One thing I noticed is that the laundry area is on the same floor as your living space.  I've been thinking about bringing my washer and dryer upstairs from the basement, but I have no idea where I would put them.  My hips, knees, and stairs are not getting along.  Smile.

@Frozenoem, I sometimes think my three bedroom ranch is a lotta space to contend with what with the yardwork and repairs.  But five bedrooms sounds like a mini-mansion by comparison.  But there'll be no tiny house for me. 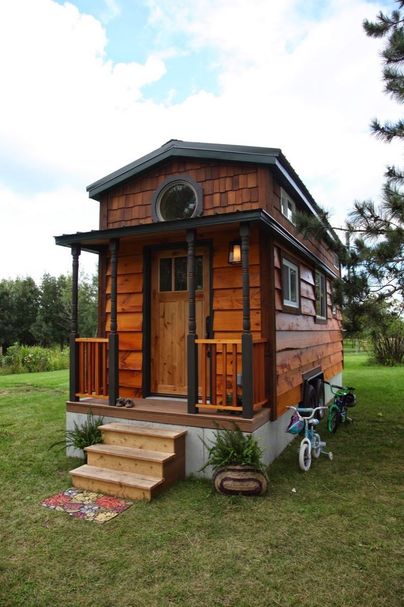 Well, my birds are calling me.  All of the feeders are empty save for the giant worm cake on the patio.  I have two blue jays, a cardinal, a few starlings, and one pesky squirrel taking turns pecking and clawing at that one feeding station.  So after breakfast and coffee, I'm gonna head outside.  Got one birdbath and seven bird feeding stations to fill.

Temp is comfortable 79 degrees right now. It's been threatening rain off and on this morning.  But not a drop yet. Anyway, yesterday's torrential downpour was more than enough.

P. S. ~ @DaveMcK, we know you've got a lot to do with the move and getting set-up and all.  So just know although you will be missed, we will hold down the Our Front Porch 'til you get back!

@DaveMcK looks like a nice building.  I have been looking at senior apartment buildings but because I still work and also draw social security I have too much income.  Is this a place you're buying as opposed to renting?  It has been tough trying to figure everything out at this later stage of life.  What state is this where the building is located? 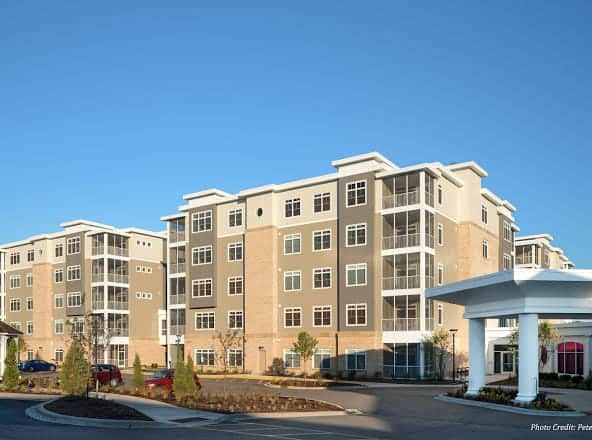 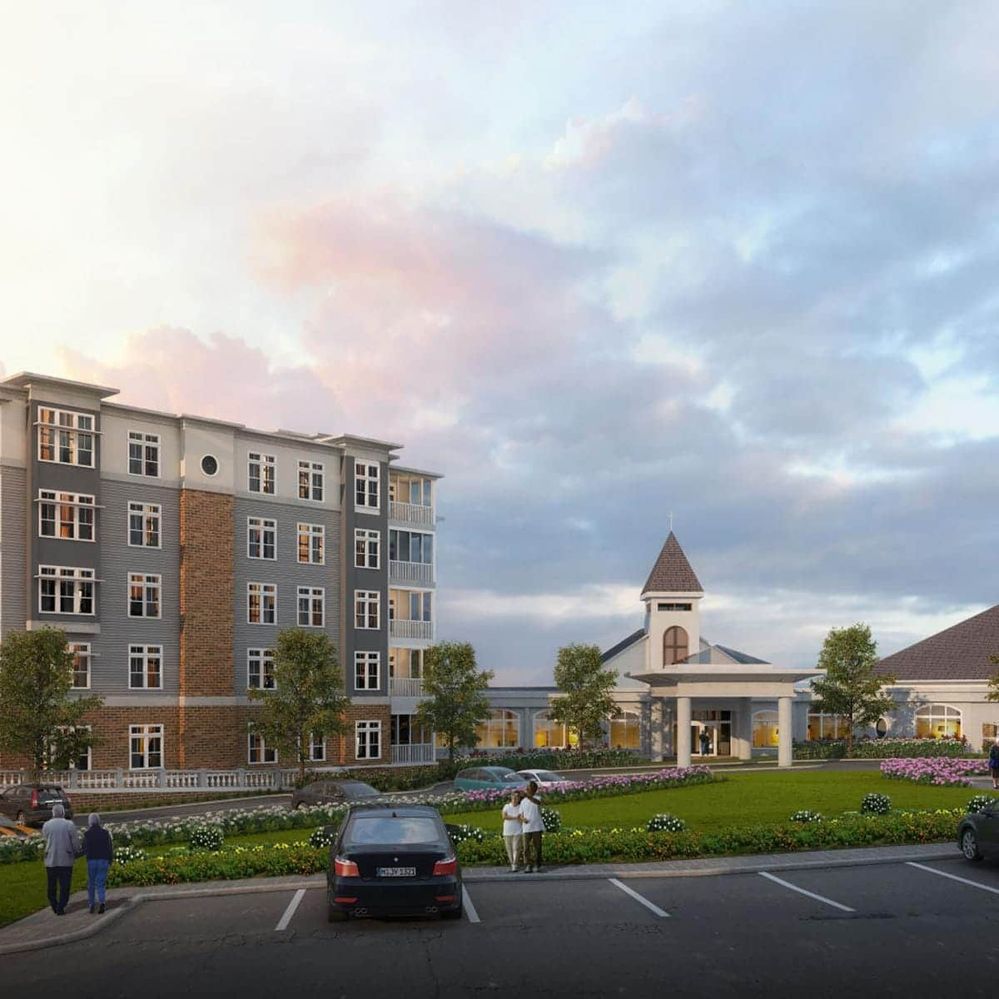 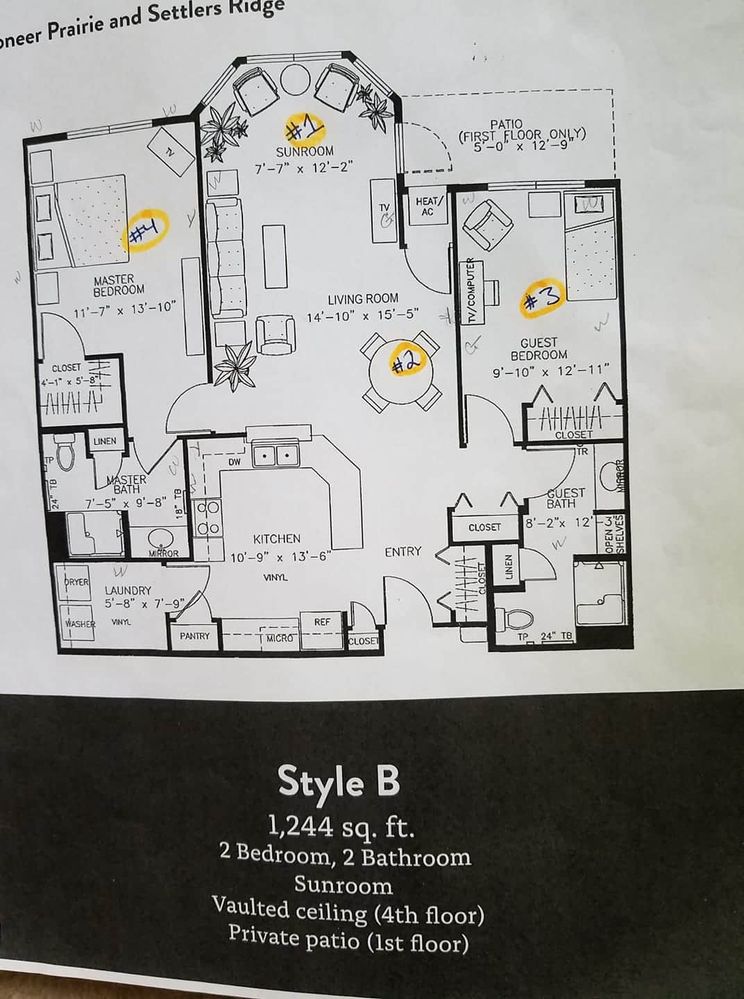 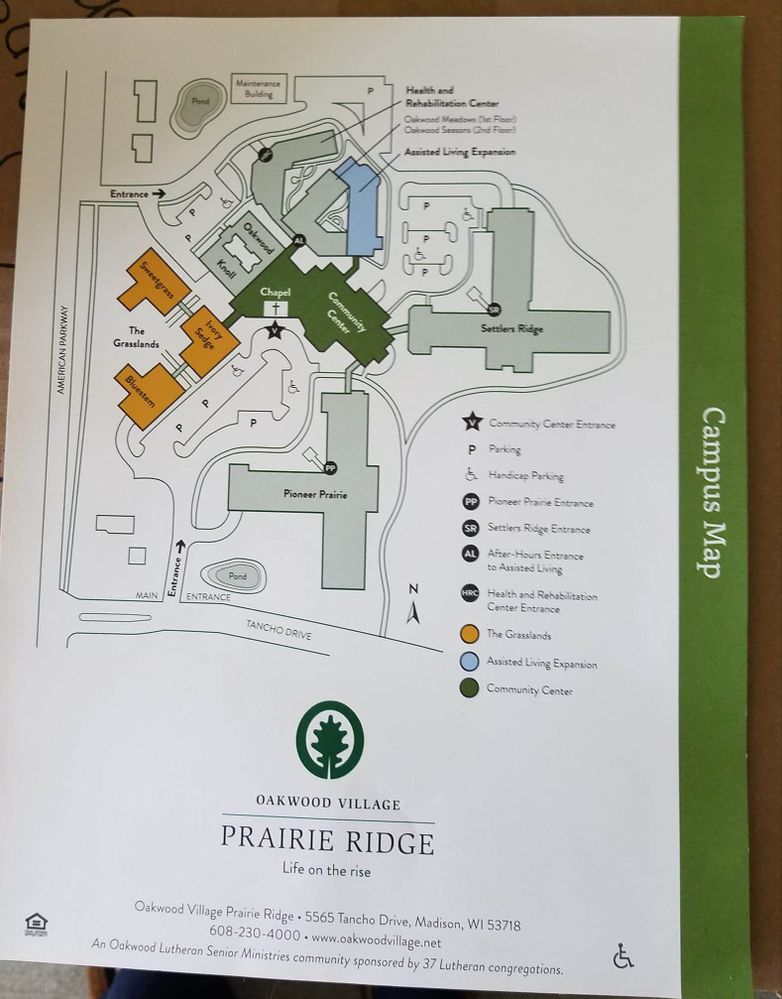 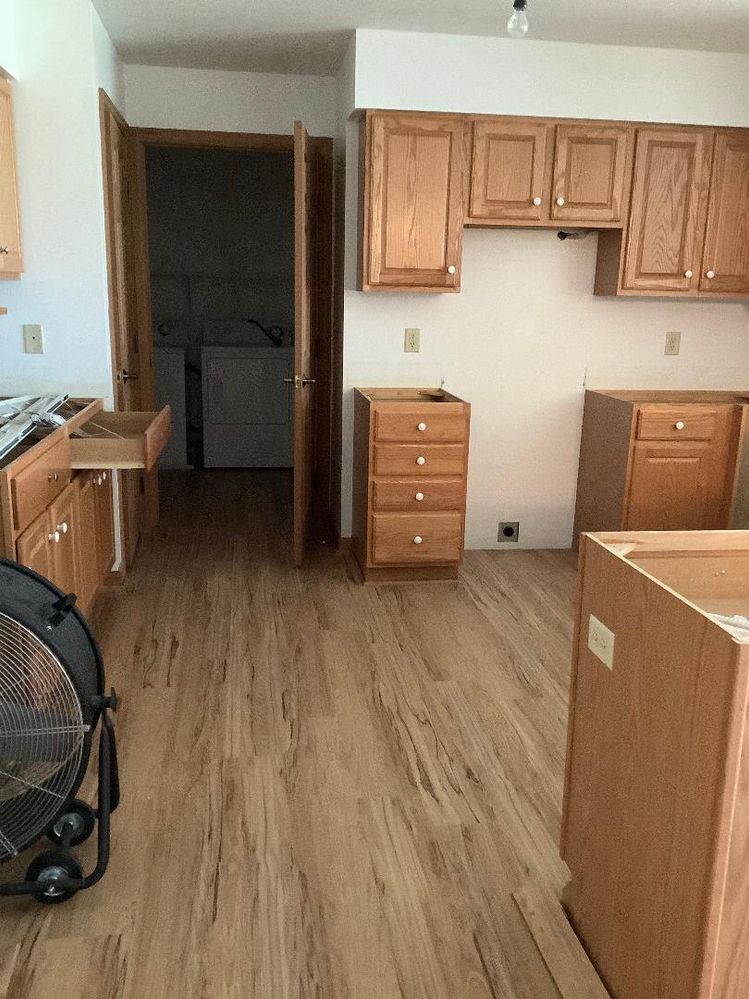 Report Inappropriate Content
3
Kudos
636
Views
Reply
3 Kudos
Turn on suggestions
Auto-suggest helps you quickly narrow down your search results by suggesting possible matches as you type.
Showing results for
Show  only  | Search instead for
Did you mean:
Users
Announcements