The woman who started a coffee empire with her son's book 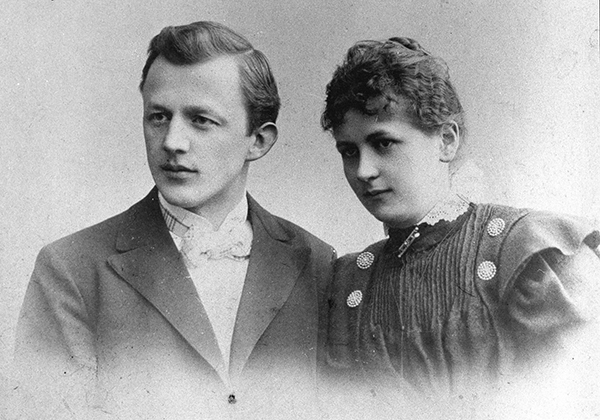 Before 1908, when you brewed coffee, filters were made of cloth. Sometimes coffee was filtered through socks if you were in a pinch. Yummy!

After getting fed up with her coffee's bitter taste caused by cloth filters, German homemaker Melitta Bentz literally took a page from her son's schoolbook and filtered her coffee through it. She quickly patented her contraption and became a coffee filter mogul.

The paper filters went on to win awards at the Leipzig Trade Fair and her company still exists to this day.

Thank you Melitta Bentz for bringing the sock brew to extinction! 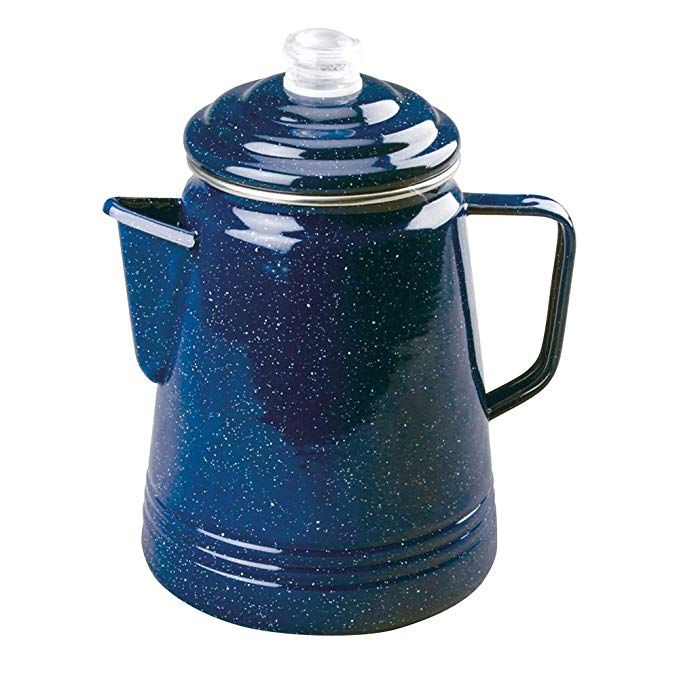 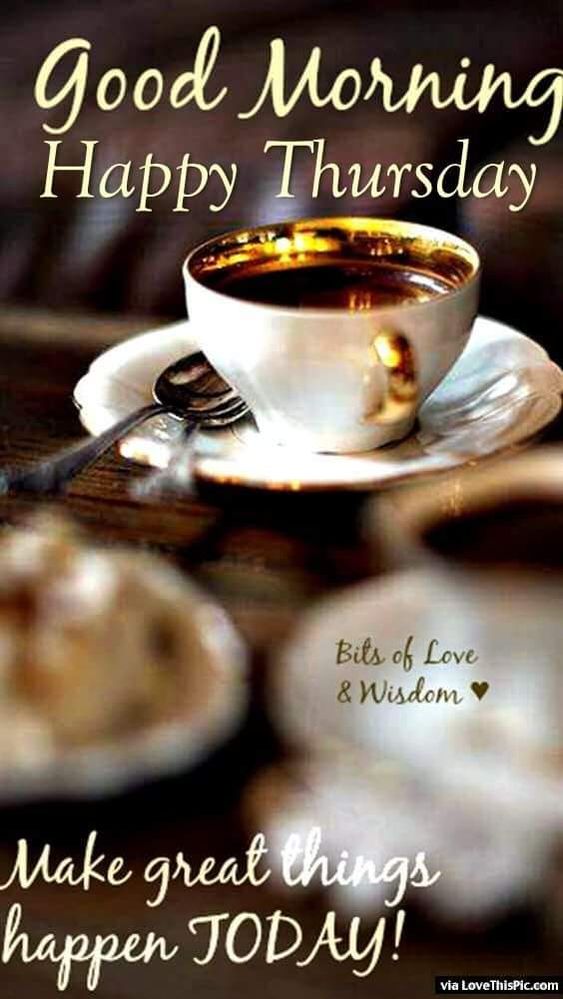 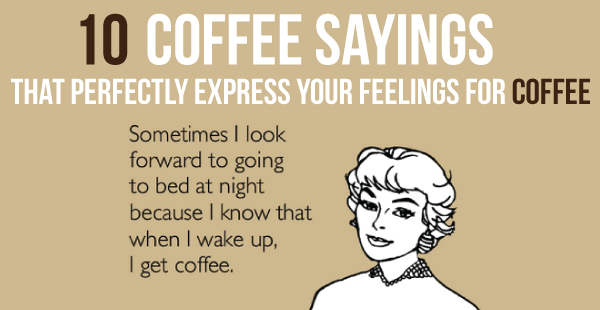 Do you have a family size coffee maker for those holiday get togethers? 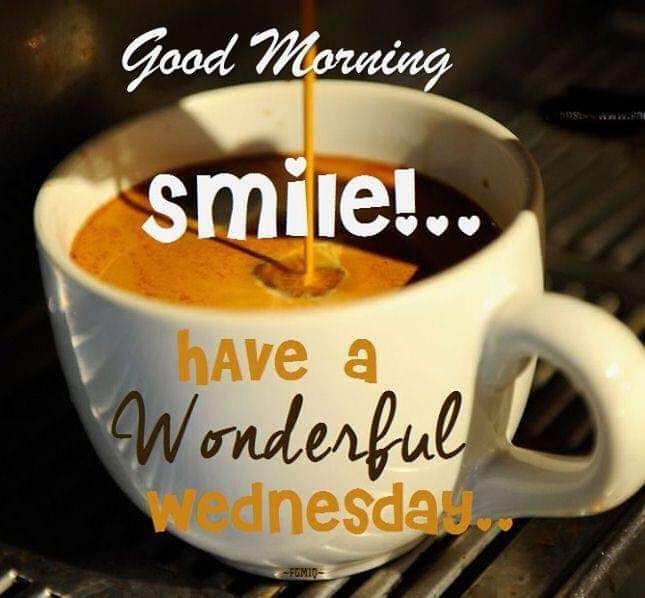 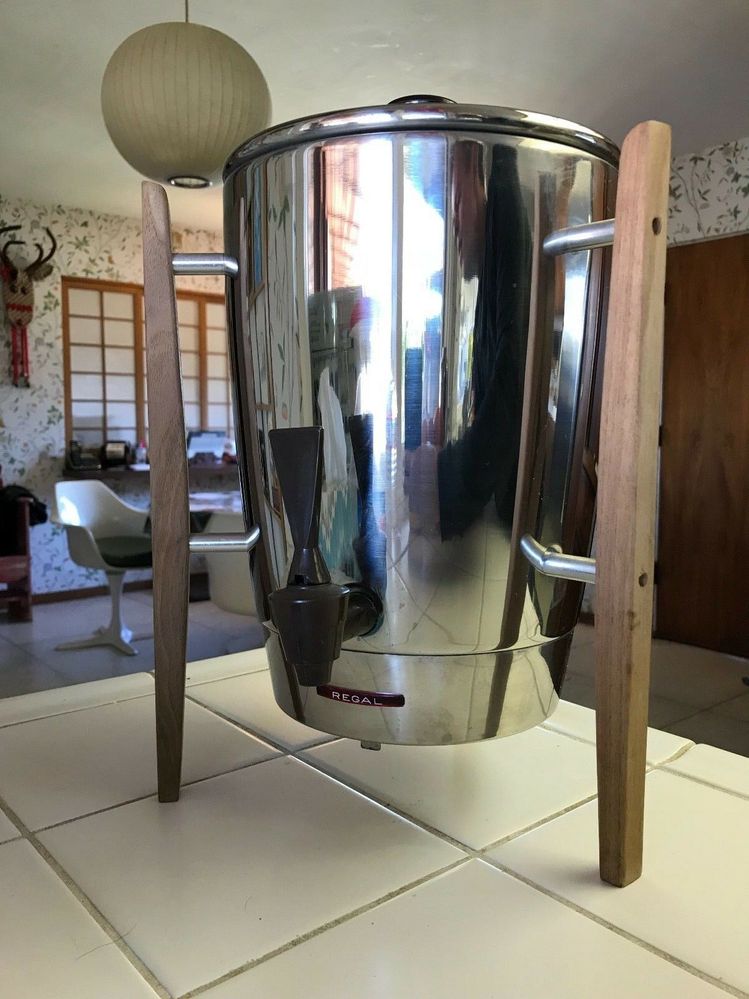 SUPERGIRL, NO REALLY I MEAN IT! HER REAL NAME & MINE ARE THE SAME( FIRST 2 NAMES ARE)
Report Inappropriate Content
Reply
1 Kudo
Highlighted 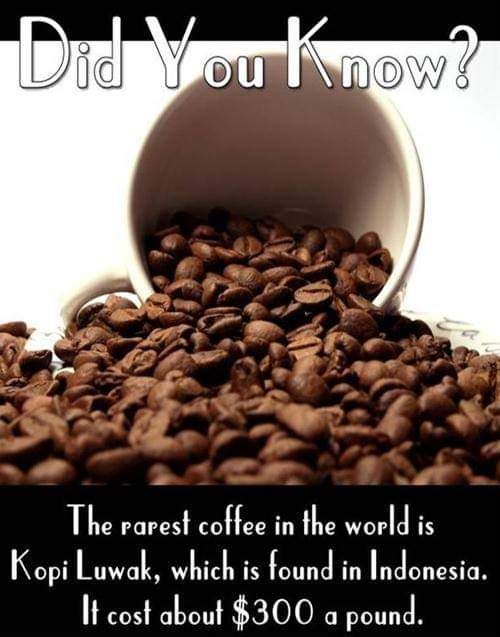 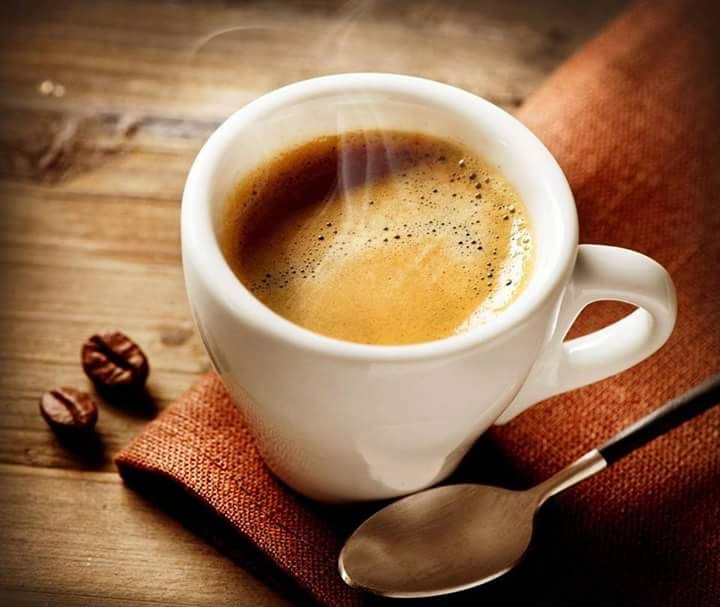 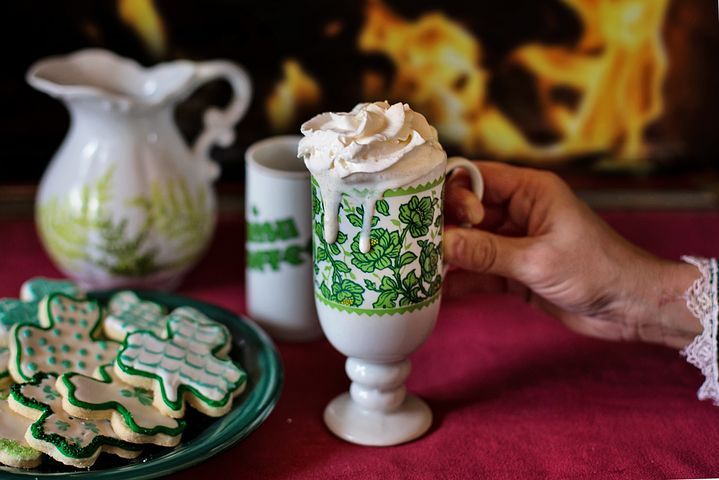 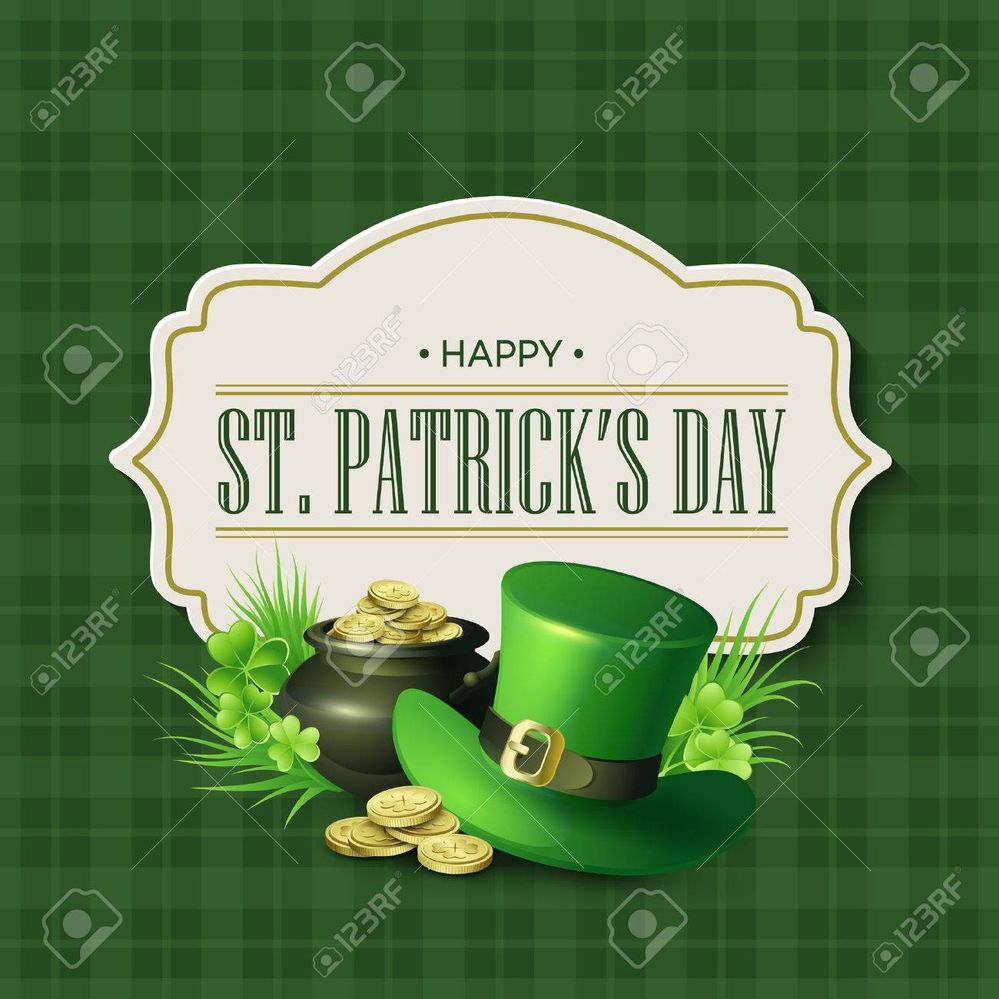 Throughout the night the two of them stirred and sipped judiciously and eventually acknowledged two recurring problems. The taste was "not quite right," and the cream would not float. Stan’s hopes sank like the cream, but Jack was undaunted. The restaurateur pursued the elusive elixir with religious fervor, even making a pilgrimage overseas to Shannon Airport.

Upon Jack’s return, the experimentation continued. Finally, the perfect-tasting Irish whiskey was selected. Then the problem of the bottom-bent cream was taken to San Francisco’s mayor, a prominent dairy owner. It was discovered that when the cream was aged for 48 hours and frothed to a precise consistency, it would float as delicately as a swan on the surface of Jack’s and Stan’s special nectar.

Success was theirs! With the recipe now mastered, a sparkling clear, six-ounce, heat-treated goblet was chosen as a suitable chalice.

Below is the man who started it all! 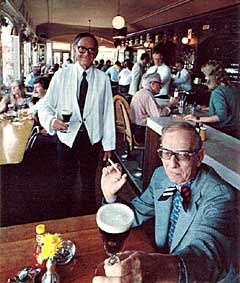 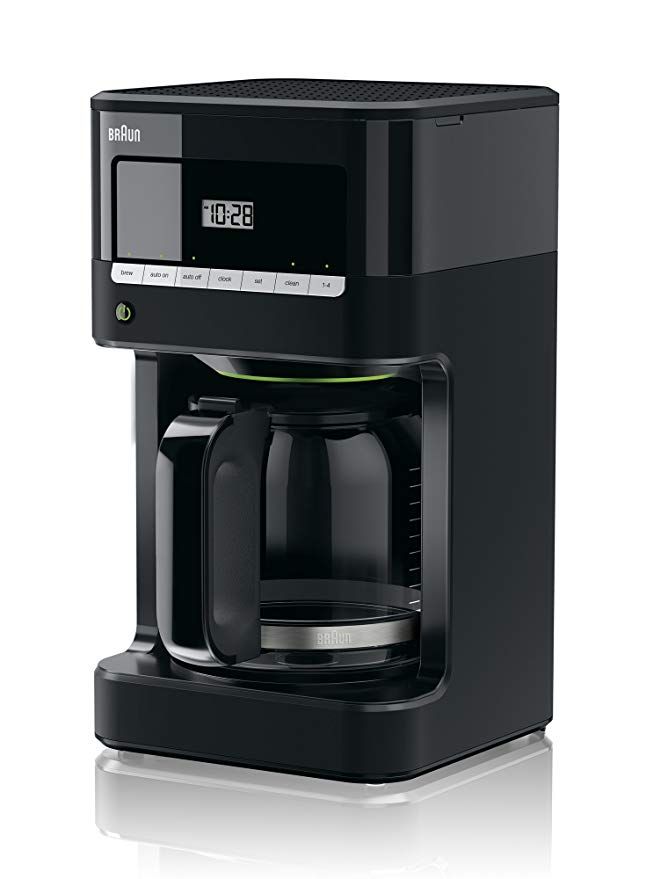 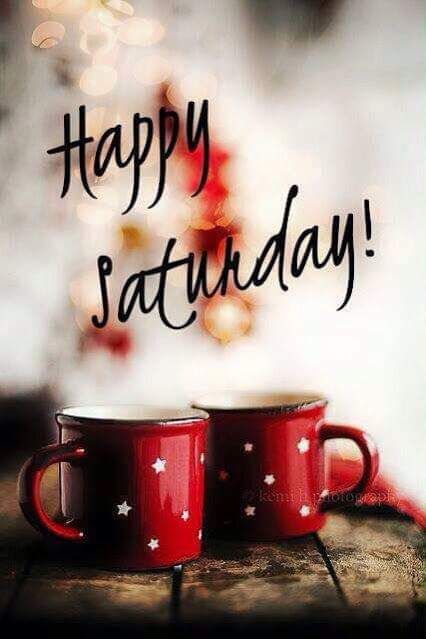