I have a great laugh today. New Jersey is under a State of Emergency, do to the weather. I am laughing because of this forum. New Jersey's dusting compared to the amounts others here have posted, is supposed to turn to rain. Many schools are closed, or closing early. BTW the snow just started, or roads around here are clear. Trucks were out all night putting salt, I think the other substance is called brine, on the roads.  Catwoman500, how are you doing in PA? Is your state under an Emergency also.  I really hope all is well and safe. Those of you with snow, I hope you don't get to much more. At least most Ares should not have drought conditions this Spring. Nancy

So happy to see the activity here this week.

Hoping everyone has a great day today! 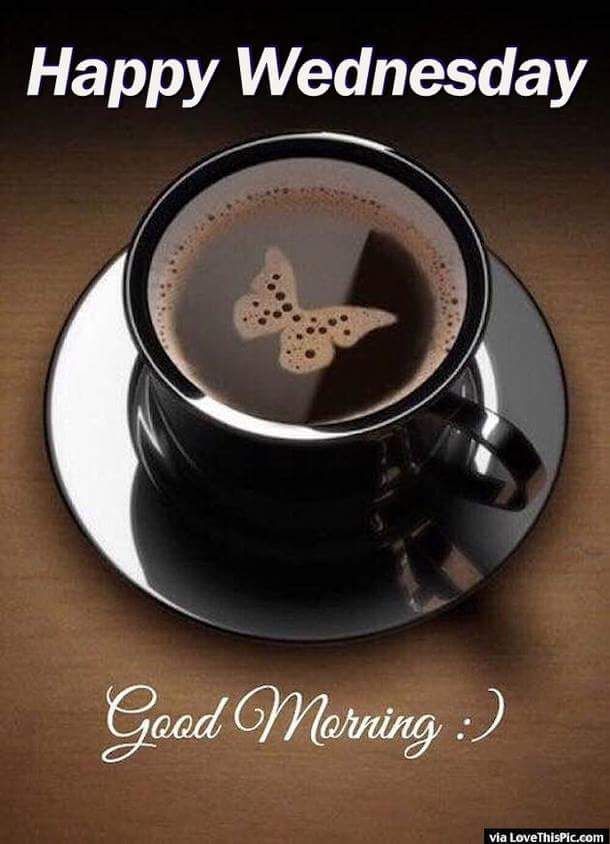 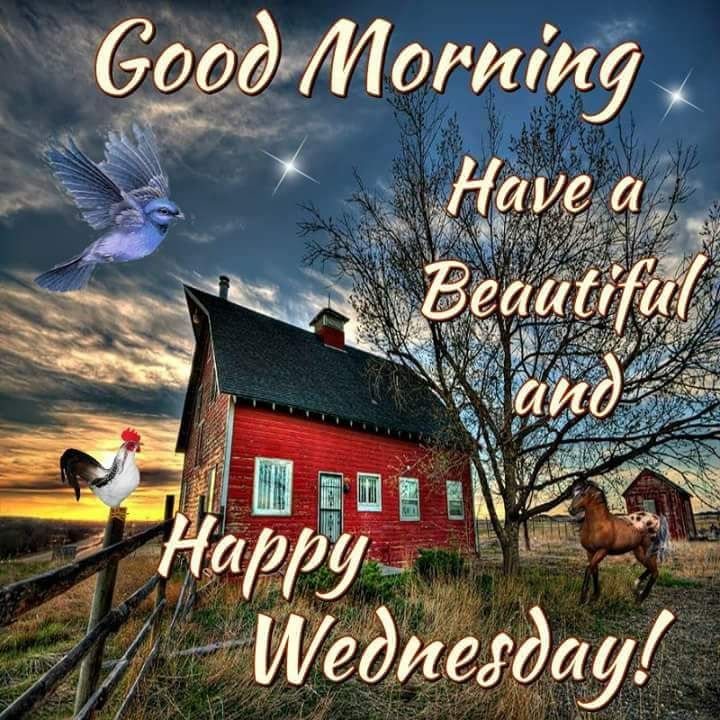 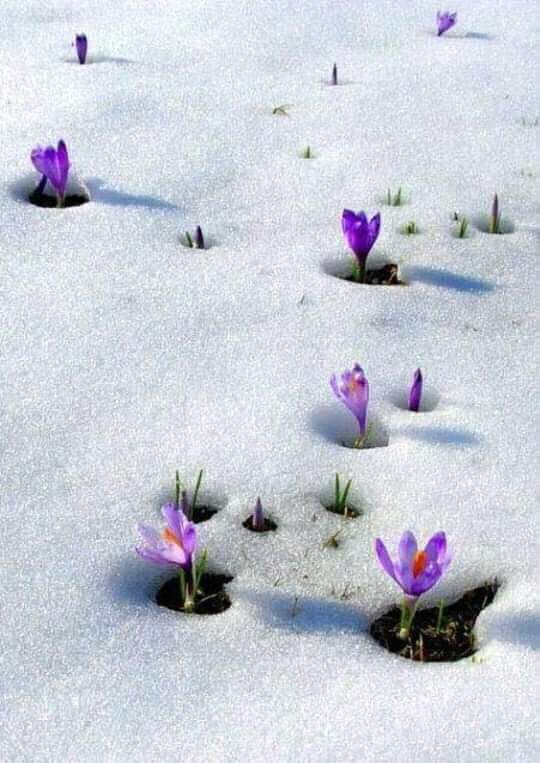 Will this day come soon!

Frost heave season is when those lovely cracks appear across roads and your car goes airborne. Some are downright news worthy, fully loaded log trucks take air before roads close to stabilize.

@Frozenoem   I tried to find a face icon to demonstrate what I thought of when I read that.  Cannot find one to do it justice right now.

Lots of rain and the damp cold here.  No sun  again  since Monday and I am not sure when we will see it again.  When they talk of the sunny southland,  it is the southwest they are speaking of not the southeast.

@n566192l , Oh those travelling bulbs. I have crocuses that have popped up in the middle of my front lawn, either washed there or moved by critters. Always makes me laugh to see one lone yellow or purple spotch in the middle of the lawn come March.

For your post about the daffodils, I noticed mine are up too. Some have moved to the middle of my lawn . Strange since I planted the bulbs by my fence. But, this being Jersey, I guess anything can happen.

Afternoon all, 5* or 8* my thermometer seems cold and keeps saying low battery.The analog we won’t discuss that’s a blob of mercury.

Weather pattern here suggests every 3 days we will get precipitation in one form or another, usually snow.

About all the flowers visible at the moment is my Amarylis in the window, that should have 5 more blooms coming.

And on that note I need to finish cleaning out the windows again. The only sun entering is on Chelli at my feet from beneath the eaves.

South side is once more buried, the Good Fortune trees in Dining Room are blocked from sun and starting to look funky😁

Might be time to trim the trunks, come the thaw/Spring.

And yes, after long days/nights, I'd still like to swing these hunks of glass , plastic and silicon against the nearest wall Come on retirement!
Report Inappropriate Content
Reply
4 Kudos
Highlighted

Just ran out to Starbucks for a skinny mocha. On the way back into the driveway I noticed one bunch of my daffoldils are up about an inch. Pretty sure the snow that is coming tomorrow won't hurt them. I hate it when we get snow later in March and the daffs are budding and then get all mushy.

Meanwhile the weather people are whipping everyone up into a frenzy about when, where and how much snow we are getting tomorrow. Glad I have no place I absolutely have to be. Already checked the wine and I have enough for my weekend wine time.

Well, Millstone Mel, New Jersey's lazy ground hog got it Right. Mel is better known for not wanting to wake up on His Big Day until 11am. But, on a happier note, my local news reports that the stink bug population is way down. I am not a fan of insect. The weather's sure is changing, I saw Vegas got snow. LyndiaN586309, love all of your posts. Spring will be here. Like you I hope sooner than later. Sometimes, I see the flowers and birds but the temperatures say summer.

Just picking up donations for all the weekly shares. Since Food not Bombs, is helping the local churches with the hospitality program. We need all the donations we can get.  The churches in Asbury Park NJ, are currently assisting over 100 people daily. Great idea from one of the Pastor's. I had no idea that Asbury Park had so many churches, great source of networking. Neptune churches are starting up their own hospitality program. I just hope the homeless situation all over this country comes to an end. It's just so disheartening, to see people live like that. Especially if they are veterans, the social worker part of the program has been a big help. I sincerely hope everyone is doing well and safe. Love all the posts and pictures.

I hope this morning finds each and every one of Our Front Porchers doing well.   Yes, I hope you all are just as happy as I am despite the continual shifts in weather and temperatures.  In fact, I just came in from having to shovel AGAIN because that's what a good and responsible homeowner must do for his or her neighbors "and" if you want to get your mail on a regular basis.   But, I find myself  feeling just a wee be like letting that good ol' groundhog in Punxsutawney know just how much I appreciate his ability to do his job (a job he only has to do ONE lousy day out of the year);  a job that I'm wondering why any clear headed person would give a glorified rodent to do!  At that, here's my imagination of me thanking our fine furry friend for his service.......

Disclaimer: I beg the pardon of animal lovers everywhere as I am one.  But y'all know ol' Phil deserves at least one good whack for pulling our proverbial legs and getting our hopes up!  "Whack!!!!"   There,  I feel better now.

Good morning to everyone on the Front Porch! We started out today at -7* with a chance of more Winter weather tonight and tomorrow morning.

We have visited he Decorah Bald Eagles (also known as Decorah Eagles or variations) a couple of times.There is a website featuring a live-streaming webcam trained on a bald eagle nest and family in Decorah, Iowa. The Raptor Resource Project installed and runs the live stream for research purposes.

Filmed in real time, the parents can be seen delivering a variety of freshly caught prey, feeding the eaglets, and protecting them from predators and harsh weather. With the help of infrared lighting, the nest is viewable around the clock during the nesting season, which typically begins in January or February, with fledge in June.

The Decorah Eagles became an Internet phenomenon and the most viewed live-stream of all time when the website reached 250 million views on Ustream in 2011, with roughly 2.4 million views per day.[7] Ustream began hosting the video feed in 2011, although the live-cam was initiated in 2007, and was used to provide footage for the PBS Naturedocumentary "American Eagle'" released in 2008.

Viewers missed the 2013 season after the eagle couple built and moved to an alternate nest ("N2"). Cameras were installed in the new nest and caught the 2014 and 2015 filming seasons, when the couple selected it again. Web photos are not from this year. 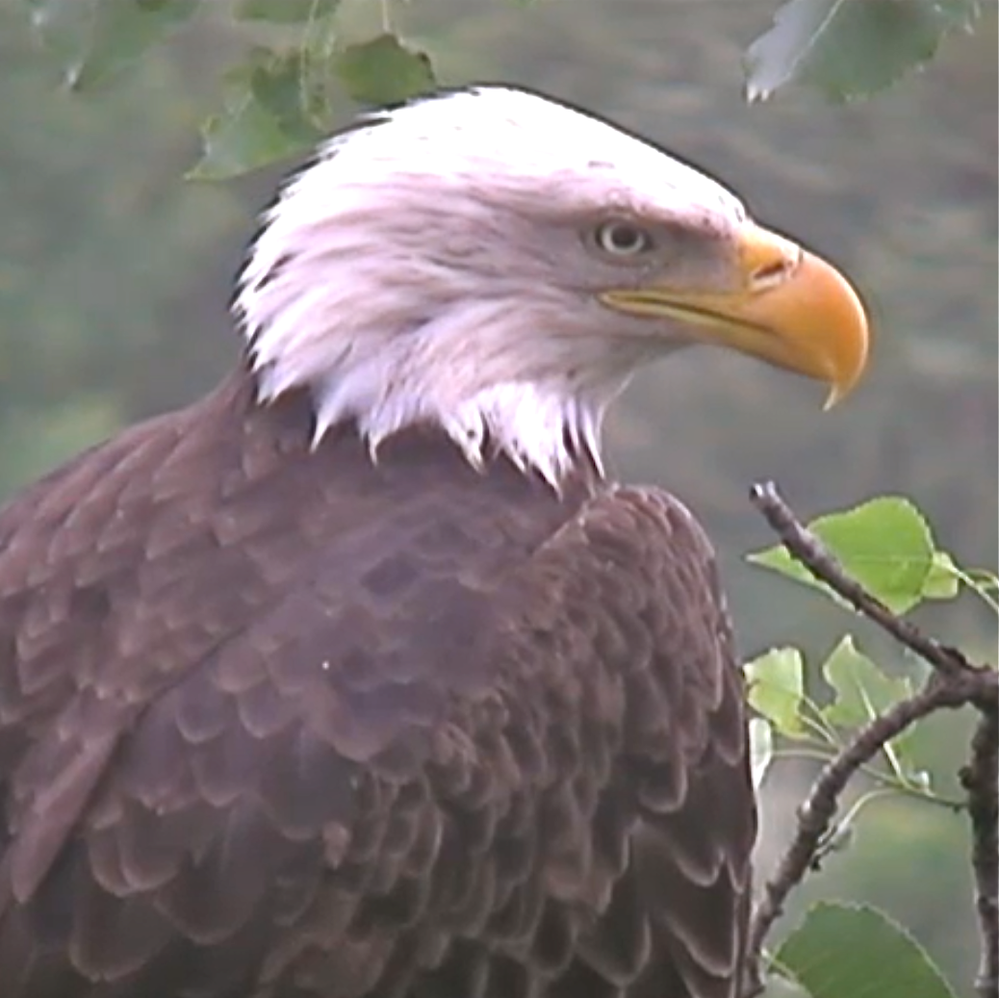 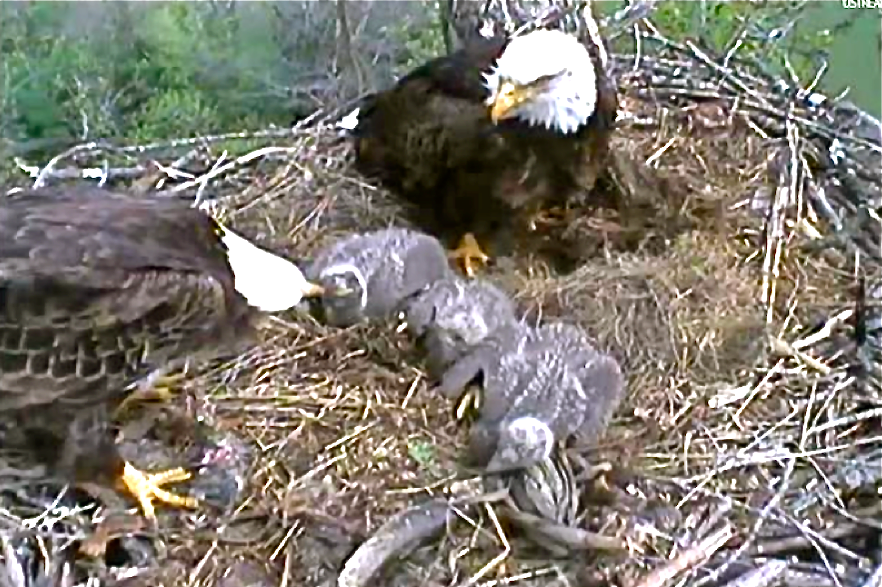 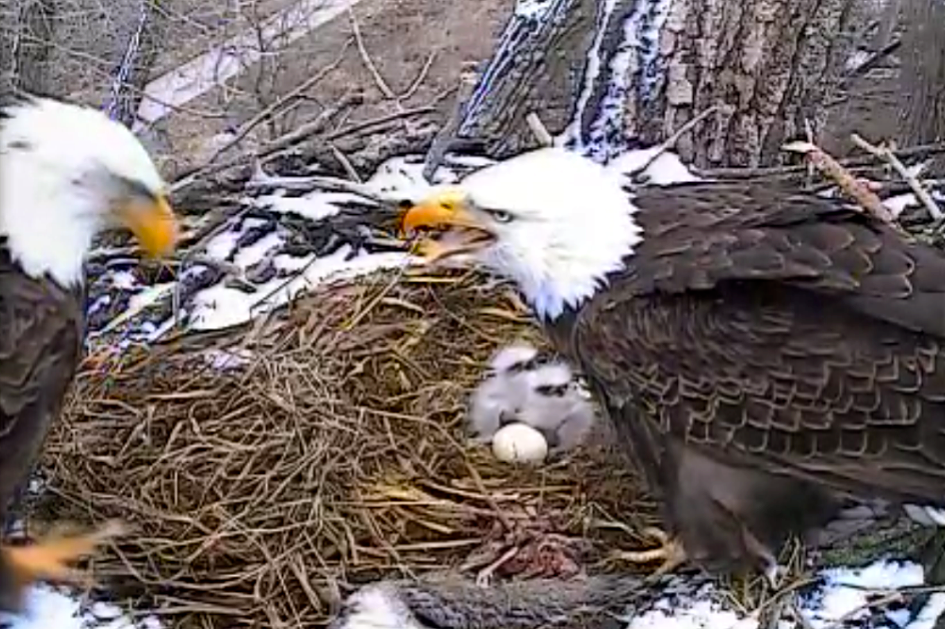