⊱⊱⊱ This morning, my pair of darling Sheltie♥sisters and I heard, and then stopped to admire a flock of perhaps a dozen beautiful Canada geese ∽ very gracefully, just gliding across the lake. 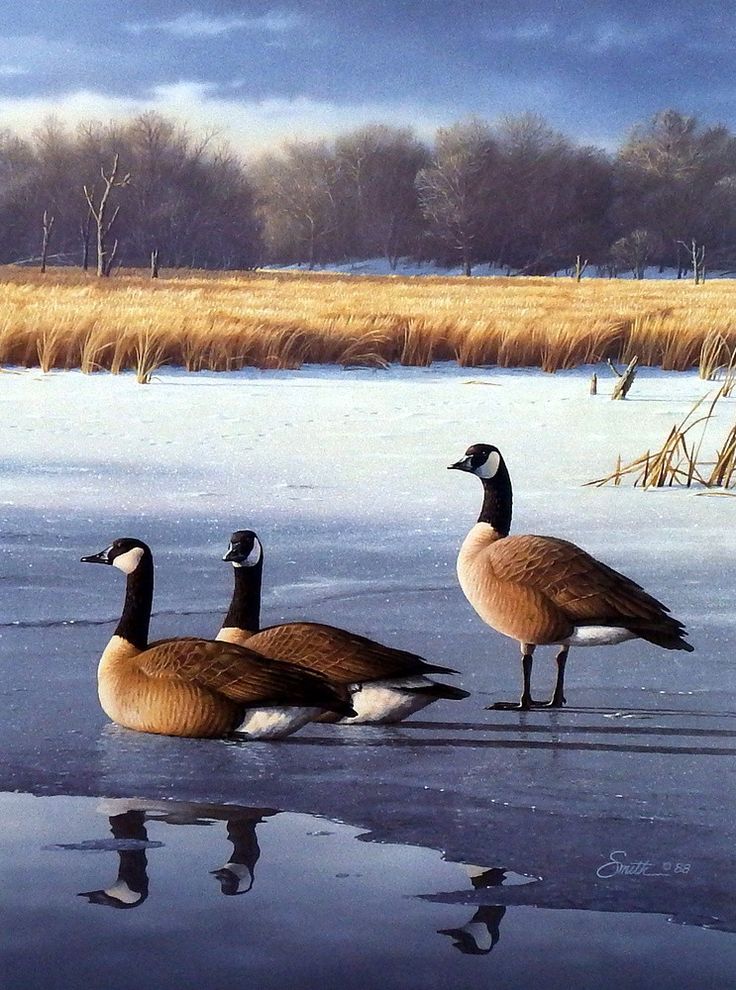 ♥ Shelties are not my whole life ∽ but they make my life whole ♥
3 Kudos
4,517 Views
8
Share
Report
Reply

🐾 No other *puppydog parents*
walk their dogs every day? 🐾 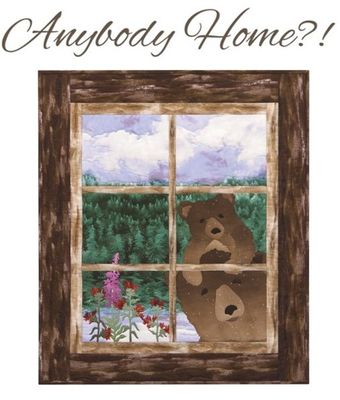 ♥ Shelties are not my whole life ∽ but they make my life whole ♥
2 Kudos
4,204 Views
1
Share
Report
Reply

Today, we watched a flock of wild TURKEYS
as they crossed just ahead of us on a deer trail,
deep in the woods!

Nooo ∙ ∙ ∙
what we saw this morning made us turn and rush home.
⊱⊱⊱ It began to seriously SNOW and it's only October!

⊱⊱⊱ Early this morning ∽ being very still and quiet ∽ we watched several truly gorgeous white∙tail deer as they enjoyed their breakfast of fallen apples ... and quite often, stretching up to pick an apple
from the trees. 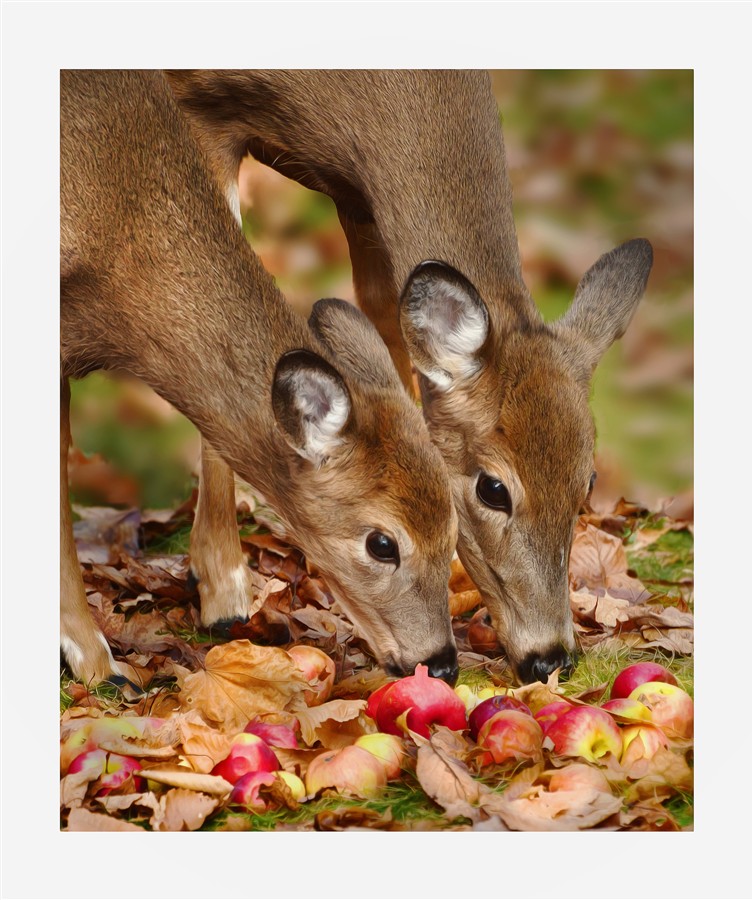 ♥ Shelties are not my whole life ∽ but they make my life whole ♥
3 Kudos
4,460 Views
0
Share
Report
Reply

Great topic! We do not have a dog now but we do have our daughters dog one day a week and we get her out for walks. Mainly it is in our city neighborhood so lately it has been the Fall colors. 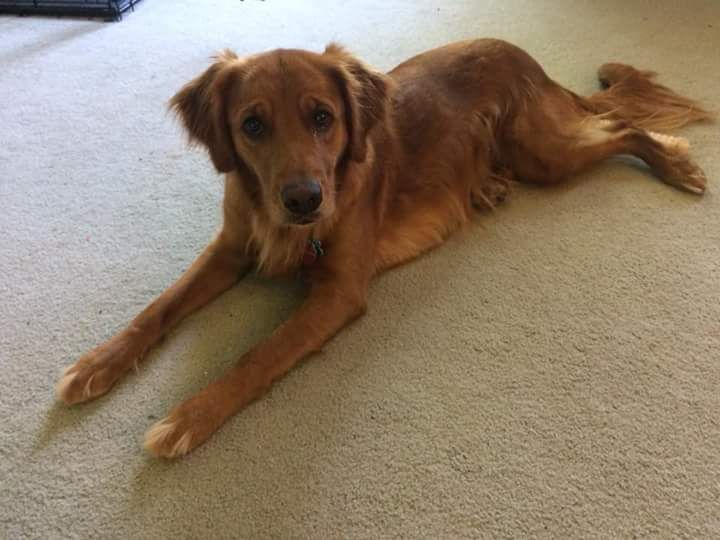 DaveMcK "Great topic!" ∻ Thank You!
⊱⊱⊱ Please give your darling *grand∙dog* a kiss
between his/her soft brown eyes for me❣

♥ Shelties are not my whole life ∽ but they make my life whole ♥
3 Kudos
4,449 Views
1
Share
Report
Reply

It's been a long time since I've walked a dog.  I now have a fenced in back yard and a doggie door.  With that being said, I think of a time almost 50 years ago when my husband and I kept his parents' dog while they took a vacation to Florida.

At the time we lived in an apartment in the downtown area of Atlanta.  It was the beginning of the the "hippy era" and the closest place to walk a dog was a city park about two blocks from us.  For the morning walk and the late night I just went to the alley way in back of our building, but on the nice afternoons we walked to the park.  Each day was an adventure.  It felt as though I was entering a different city with all the different modes of dress, flower children, love beads, bare feet, dancing, kite-flying, guitars and singers around each curve of the streets and under the many trees.  I can't count the number of people who came over to pet my dog and ask questions.  Most people had never seen a standard poodle before and Sampson loved the attention.

Alas, the in-laws returned to pick up their dog.  I tried going to the park alone but it just wasn't the same.  I didn't get a dog of my own until we bought our own house a year later and walking him in our new neighborhood was not nearly as exciting.

4 Kudos
4,436 Views
0
Share
Report
Reply
Turn on suggestions
Auto-suggest helps you quickly narrow down your search results by suggesting possible matches as you type.
Showing results for
Show  only  | Search instead for
Did you mean:
Users
Need to Know