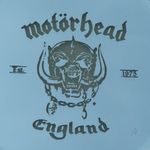 Im a life long Motorhead fan, What is your favorite and most meaningful Motorhead song & why ? 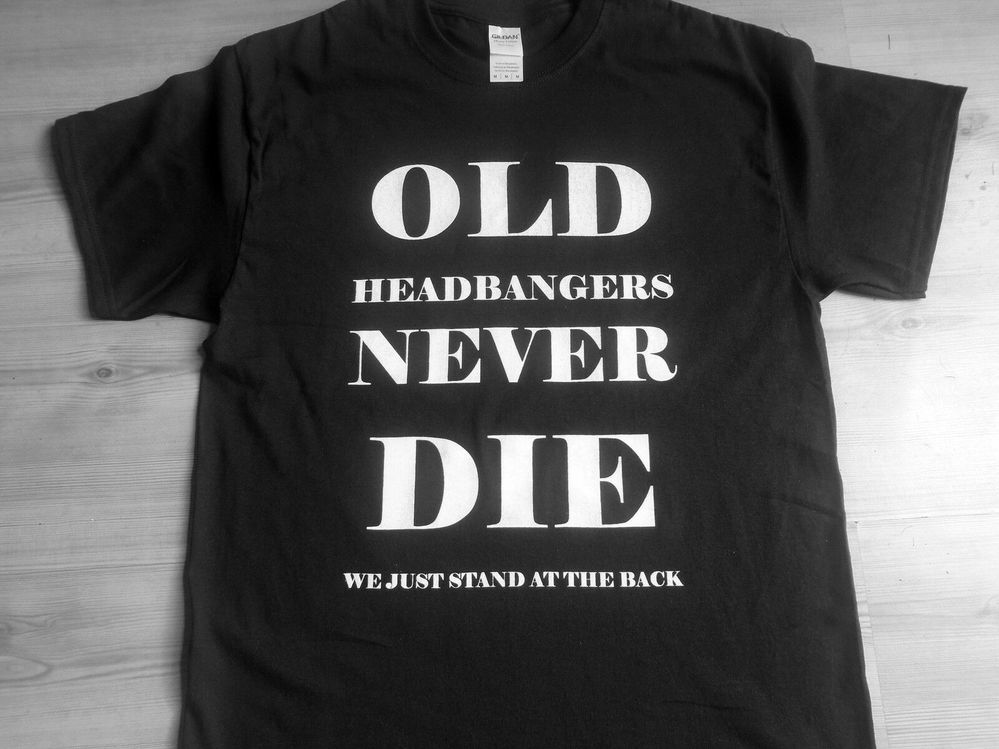 Lemmy, but not Motorhead: The song "My Little Man" which involved among others Lemmy and Steve Vai and Zakk Wylde. The lineup was so great (my apologies to the millions of Ozzy fans out there for ignoring the fact  that he was the singer,  I have just never been a fan). The song is about love for a son, so it connects for my own son. He now has two sons and it touches him in the same way.

Ace of Spades would be the classic.  They did a couple dozen albums I think.  Lemmy was something else. He really had a lot to say in some of his interviews, the lifestyle was one thing but the pensive and thoughtful side showed that he was intelligent and seemed to be well read.  Loved that Grohl spoke at his funeral.

1 Kudo
1,280 Views
0
Share
Report
Reply
Turn on suggestions
Auto-suggest helps you quickly narrow down your search results by suggesting possible matches as you type.
Showing results for
Show  only  | Search instead for
Did you mean:
Users
Need to Know