Blackberry Moments: You May Not Know the Phrase Now, but This Powerful Story Will Make You Memorize It

A game where the real action took place off the field.

MATTHEW COHEN FOR READER'S DIGESTIt was a fastball, about belt high. I say fast meaning it was a straight pitch, not a curveball or a slider. Dads whose sons were in a league of eight-year-olds in the mid-1960s didn’t let their sons throw breaking stuff. (Love baseball? Check out these vintage baseball photos any die-hard fan would appreciate.)

I had a good look from my position at shortstop in a game that we, the Vees (don’t ask; I don’t know), were leading by a couple of runs. That lead was in jeopardy because this fastball was lined over my head, bounced, and cleared the chain-link fence, which no player in our league had ever cleared before.

This hit, a ground-rule double, scored runners from second and third and tied the game. This necessitated a meeting on the mound so our coach could tell us, the infielders, what we should do if the next ball was hit to us.

But before another pitch could be thrown, we had to find two of our outfielders. That fastball had disappeared into the trees and bushes that adorned this part of the park, where no ball had ever gone before. During our meeting on the mound, the left fielder and center fielder apparently had taken it upon themselves to climb the fence and retrieve the ball.

The rest of us Vees sprinted toward them to provide encouragement, or point to where we thought the ball had gone, or simply ask, “Why are you over there?”

As it turns out, the ball had come to rest in plain sight about ten feet past the fence. Our two missing outfielders had seen it. But they had also discovered a blackberry bramble. It was filled with a mother lode of ripe and apparently delicious blackberries. While the infielders were getting chapter and verse from the coach, our left fielder and center fielder were stretching their skinny arms through the bramble, deftly avoiding the menacing thorns, rejoicing in their discovery, and testifying to another reason this game is indeed our national pastime.

What are some of your BLACKBERRY MOMENTS? 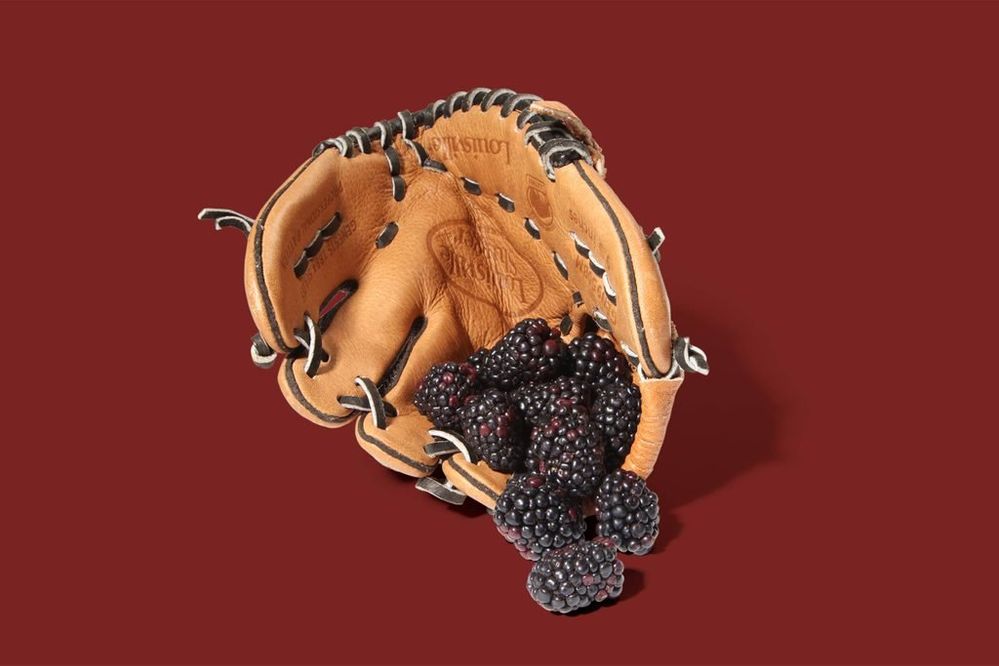 1 Kudo
536 Views
0
Share
Report
Reply
Turn on suggestions
Auto-suggest helps you quickly narrow down your search results by suggesting possible matches as you type.
Showing results for
Show  only  | Search instead for
Did you mean:
Users
Need to Know