Today, June 19th is Juneteenth! As more people become aware of Juneteenth as a holiday, it's important to learn about its history and significance.

Juneteenth is not the day that enslaved people were freed, or the day that slavery ended. It marks the day when enslaved Africans in Texas found out they had been freed. The day commemorates African American freedom.

Even though the Emancipation Proclamation was made effective in 1863, it could not be implemented in places still under Confederate control. As a result, in the westernmost Confederate state of Texas, enslaved people would not be free until much later. Freedom finally came on June 19, 1865, when around 2,000 Union troops arrived in Galveston Bay, Texas. They announced that the more than 250,000 enslaved Black people in the state were free by executive decree.

How are you celebrating and honoring Juneteenth today? 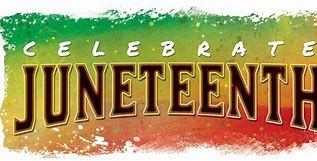 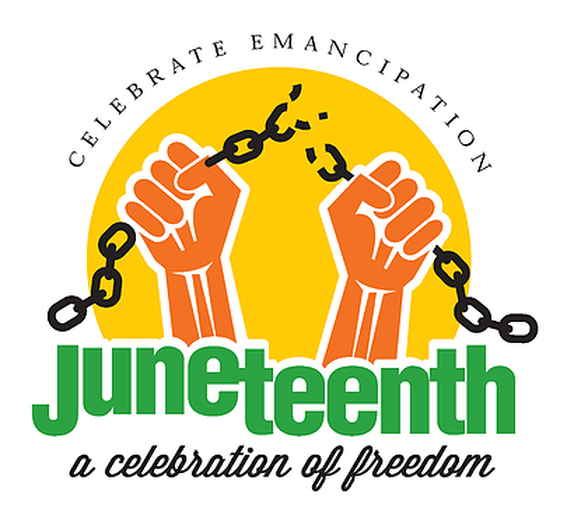 Juneteenth is both a remembrance of the horrors of slavery and a celebration of the freedom gifted to the victims of this nation's most grievous sin.  So on this day, every American should celebrate--thinking back to where we were, recognizing how far we've come, while looking forward to the promise of full inclusion for all it's peoples and the greatness of this nation yet to come. 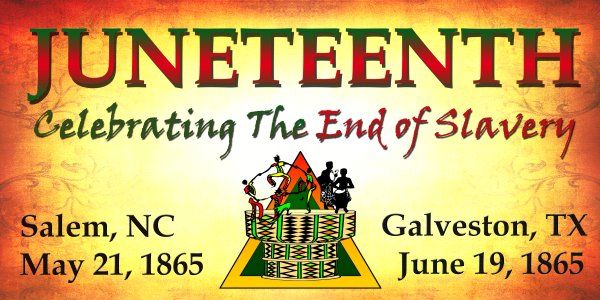 2 Kudos
2,827 Views
0
Share
Report
Reply
Turn on suggestions
Auto-suggest helps you quickly narrow down your search results by suggesting possible matches as you type.
Showing results for
Show  only  | Search instead for
Did you mean:
Users
Need to Know