Beatles music has been playing for more than fifty years. Their songs are as relevant today as they were in the 1960’s. As an avid Beatles fan, I am always interested in what others consider their best song. I’ll start by saying “All You Need is Love” is my personal favorite. They have so many wonderful songs so I know this post won’t dissappoint!   Kathy T.

"Let It Be"--such a sincere, prayerful and comforting song

Too many great songs to choose only one. Dear Prudence, I am the Walrus, Baby Your a Rich Man and all the takes of Strawberry Fields Forever come to mind. Usually whatever I’m listening to is my favorite. A Day In The Life is probably the song I listen to most often.

As I posted before, “All you need is love” is my absolute go to, cheer me up, make me

to hear it! I truly love all their songs, but

some more than others.The genius

collaboration that was Lennon/McCartney

is a rare and amazing thing. I feel blessed

to have their music in my life still!!

Where do you start? It's a great body of work. Almost sacreligious to pick 2 or 3.

I mostly like the ones with the least overdubs, where they play as pure rock

I suggest you all get a copy of The Beatles Naked. No strings or fills. Just them.

I think their whole catalog is utterly fabulous, I could have any of them. I just happen

I threw a couple of Beatles parties at the library I worked at.  At one of the parties, my guest speaker was a professor of music who talked about how really very good the Beatles were at song composition.  He cited "A Day in the Life" and "She's Leaving Home" as examples of excellence.

I love all the Beatles songs but the first one of I think of is the song my husband and I called "Our" song when we first began going steady 48 years ago. The song was With a Little Help From My Friends. Still love it! Tres 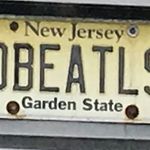 We can all agree picking one song is impossible. But if you twist my arm I'll go with side 2 of Abbey Road beginning with Mean Mr Mustard and ending with

Need to shine these up a bit. 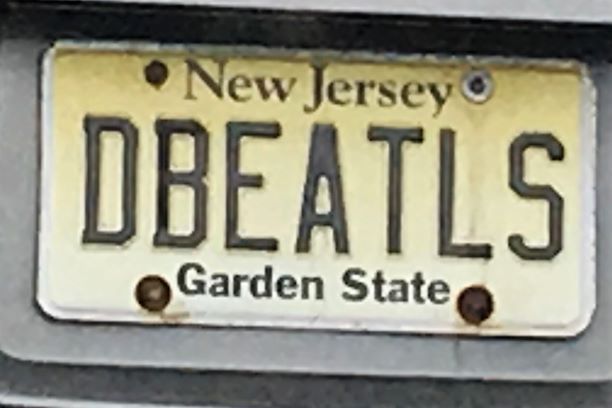 I think all Beatles songs are great!!! Two favorites are Hey Jude and Get Back!!

Just saw this on YT:

jm2422
Conversationalist
I'm just glad there's 2 still here to show us how great a group they actually were.
They really kicked off the entire the British Rock Invasion. Great song writing,
playing, and vocals. Let's not forget the Fifth Beatle: Sir George Martin who's
production and arrangement values made for many memorable recordings.
I know those not physically present, are jammin' in heaven.
2 Kudos
1,895 Views
3
Share
Report
Reply

As many before me have expressed...how is it possible to say which Lennon/McCartney composition is the best? Their vast catalog has already, and will continue, to hold up to the test of time...IT'S JUST THAT COMPREHENSIVELY MULTI-GENERATIONAL. Having said that...these are among my very favorite:

Here Comes The Sun.....an uplifting effect on me

Revolution.....you say you want one?

jm2422
Conversationalist
As I have said before. Too many great songs to choose from to pick just one. Your three choices are great for sure, but that song catalog is too deep and fabulous to pick just one.
0 Kudos
1,879 Views
0
Share
Report
Reply

When I made this post, I should of really said what’s your favorite Beatles song. I do agree that their body of work is amazing and it’s impossible to say what’s the best song they composed. Your three choices are amazing 👍

"Yesterday all my troubles seemed so far away.  Now it looks as though they're here to stay.  Oh, I believe in yesterday."

mccoycd17
Regular Contributor
There are way too many favorites, so I can't pick just one. I go from Baby's in Black to If I fell to Helter Skelter. I love them all.
3 Kudos
2,101 Views
0
Share
Report
Reply

Omg a true Beatles lover! Agreed that it’s hard to pick one song! I love your two choices- In my life is my brothers favorite- another Beatle lover. My list of favs would run forever but my honorable mentions are: Revolution, She Loves You, Get Back, Eight Days a Week, Two of Us, Nowhere Man, Thank you Girl, It won’t be long. I could go on forever! Thanks so much for your post!!

Oh my! That's a tough one. There are two that especially stand out to me.

Let It Be - (1970 album, Let It Be) This was their last single from their last album to be released. McCartney said it was inspired by a dream about his late mother, whose name was Mary. To many fans, it became something of a Beatles farewell anthem. I was in a high school folk / pop group and we sang this a lot because it had great harmonies.

In My Life - (1965 album, Rubber Soul)  IMO, this is one of the most beautiful songs ever written. The lyrics are especially amazing since it seems to be reflections of a much older person, yet John Lennon was only 25 when he wrote it.  Rubber Soul is still my favorite Beatles album.

Yesterday (1965, Help) Possibly the most covered Beatles song ever

While My Guitar Gently Weeps (1968, The Beatles, White Album)

My favorite cover of a Beatles song -

Help - covered by Deep Purple (1968, Shades of Deep Purple) Deep Purple singer, Rod Evans, came up with the idea of singing Help as a ballad. It was reported that John Lennon heard it, and remarked that this was how he envisioned it being sung in the first place but management wanted it sung up-tempo for the movie. Lennon said it was meant to be a ballad.

Always fun to chat about The Beatles!

jm2422
Conversationalist
Simply put, ditto. They're all great. No comparison needed. If you need to hear how good they were as a band listen to Beatles, Naked. Great raw album.
1 Kudo
1,890 Views
4
Share
Report
Reply

While My Guitar Gently Weeps    Love it  and love this cover

jm2422
Conversationalist
I agree and an absolutely great song, and maybe the best cover of a Beatles song ever. But then again, look at the personnel in that band. Jeff Lynn, and Tom Petty on vocals, Dhani on acoustic , Steve Winwood, Ferrone on drums, and of course Prince on guitar. Great solo on that Tele he plays all his serious solos on.
The night I saw that show when he came with that particular Tele on, I knew he meant business. Love that rendition. In my heart, I I knew George was up there jammin' too.
0 Kudos
2,123 Views
0
Share
Report
Reply

Come on you must have one song that makes your heart sing every time you hear it!

0 Kudos
2,083 Views
0
Share
Report
Reply
Turn on suggestions
Auto-suggest helps you quickly narrow down your search results by suggesting possible matches as you type.
Showing results for
Show  only  | Search instead for
Did you mean:
Users
Announcements
Introduce yourself and connect with others on similar interests, experiences and needs.
Your Experts & Advisors 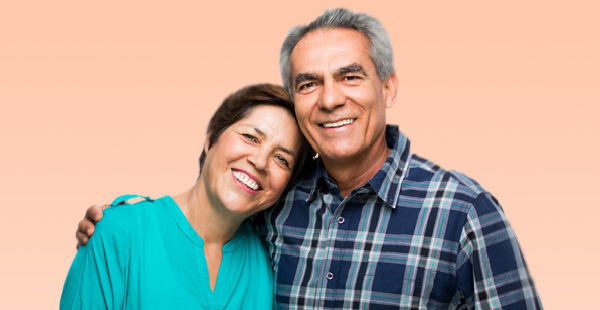