Just wanted to hear your thoughts, memories, opinions. For example, what happened to all the great female singer-songwriters who were on the radio before this? Interesting article from Rolling Stone. Copied the first paragraph below, but recommend reading the whole thing here:  https://www.rollingstone.com/music/music-features/britney-spears-baby-one-more-time-anniversary-rob-... 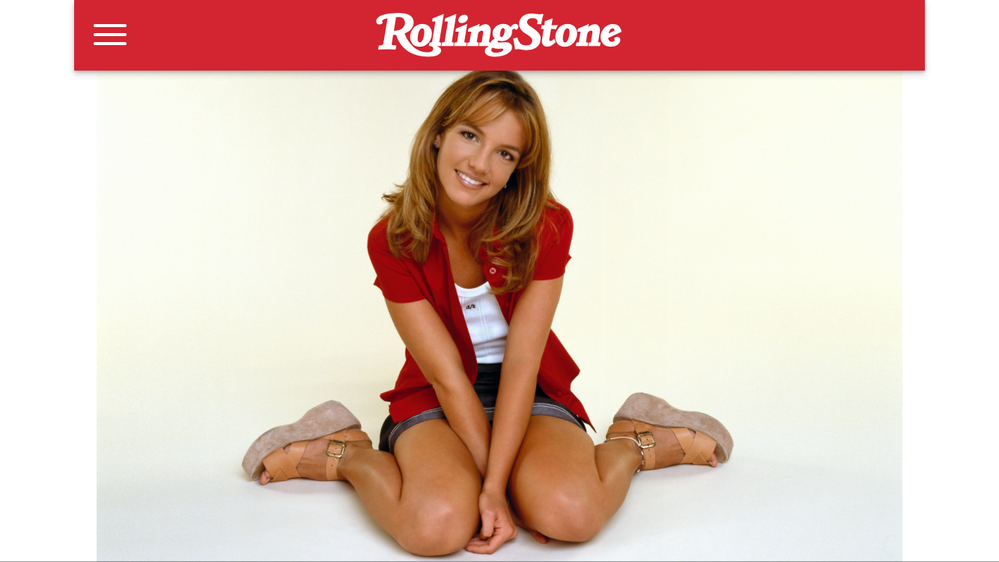 Happy 20th birthday to Britney Spears’ debut album …Baby One More Time, released on January 12th, 1999 — a truly avant-garde full-length that permanently changed how music sounded. The Backstreet Boys and ‘NSync were having hits already, but they were doing straight-up mainstream pop compared to the alien apocalyptic robot-disco stomp of Britney. You could argue the BSBs’ “I Want It That Way” was the last gasp of 20th-century pop, just as “…Baby One More Time” was the first gasp of the 21st. She’s been predicting the future ever since.

It seems to me that music stars in pop-culture is an ever changing spotlight. Who's hot today, tend to fade quickly tomorrow. Maybe it has to do with the social media environment where everything can change almost overnight.

So where are the female singer-songwriters who went before? Here are three industry icons, but there are others that could be added to this list.

Carole King is one of the most successful singer-songwriters of the 20th century. Just last night she made a surprise appearance at Beautiful: The Carole King Musical, and sang a curtain call number (I Feel the Earth Move) with cast and orchestra. In July 2016, she celebrated her 45th anniversary concert of Tapestry at Hyde Park, with some 65,000 reported fans (later broadcast on PBS).

Dolly Parton has been around for over 50 years as singer, songwriter, film star, producer, business woman, and you name it. She released her first album in 1967, and her last album in 2017, some 50 years later. She most recently collaborated on the soundtrack of the movie Dumplin' which is based on her musical career. It was recently acquired by Netflix.

Joni Mitchell recently celebrated her 75th birthday. She was a prolific songwriter, and collaborated on many projects over the years. Her last album of all new songs was released in 2007, and debuted at #14 on the Billboard 200 albums list. That was her highest since 1976. She retired from the industry around 2010 due to health issues.

Over the years, songs these women have written have been covered by numerous artists. They have collaborated with many of their contemporaries on various projects. They are three of the most celebrated women in the industry. I just don't see that happening with any modern singers of today.

"...They are three of the most celebrated women in the industry. I just don't see that happening with any modern singers of today....".

One major difference, that makes all the difference to me, is that Britney does not write her own music (as far as I know). The singers you mentioned have written their own. Having said that, I know a number of major singers through the decades have not written their own music either. But I think that the major singers of past decades had really good composers working with them. 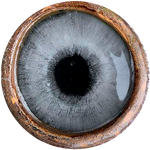 I think Britney Spears has a good voice, but I can't say that I'm very familiar with any of her music.

Ok, so I'm mostly a metal head 😉 but I really do like a lot of different kinds of music. These days I'd have to say my favorite female pop artist is Sia. I love her voice. And not only does she write all of her own songs, she writes songs for a lot of other artists, too.

0 Kudos
1,052 Views
0
Share
Report
Reply
Turn on suggestions
Auto-suggest helps you quickly narrow down your search results by suggesting possible matches as you type.
Showing results for
Show  only  | Search instead for
Did you mean:
Users
Need to Know