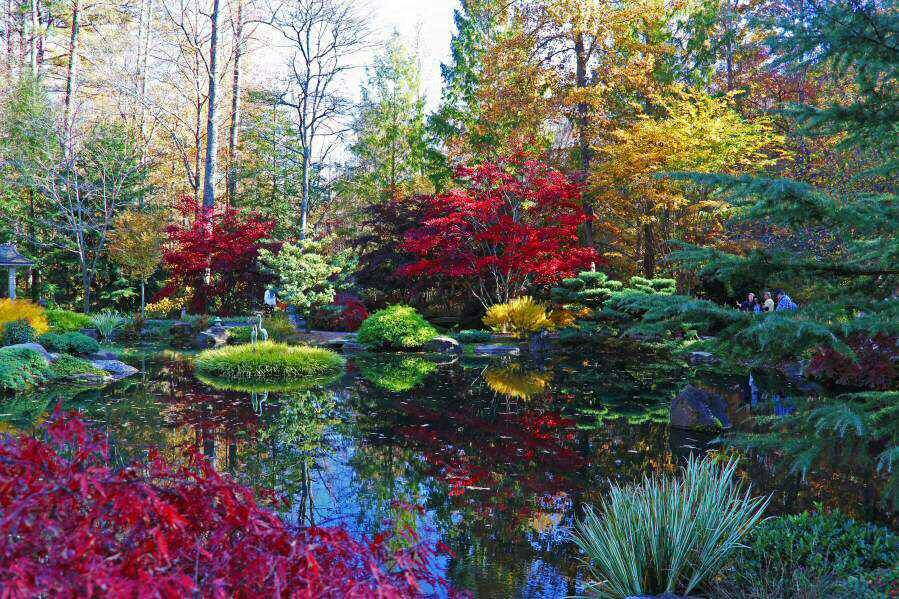 sw1743
Periodic Contributor
Do you ever wants the TV program, Border Wars? If not, I suggest you watch it before deciding to move to Mexico. It's getting extremely dangerous there with drug lords controlling the people and land.
1 Kudo
9,576 Views
4
Share
Report
Reply

maryp449428
Contributor
I know people who love Guadamala. Of course, Spanish is a second language of theirs, it’s a great stretch to their retirement dollars to live there. They have dual citizenship.
0 Kudos
4,896 Views
0
Share
Report
Reply