The oleaginous Toad tRump has so totally mismanaged every aspect of the Covid Pandemic in America that AMERICANS are banned from traveling to every single democratic nation on the face of the Earth.

The Brits - one of the very few who were dumb (or loyal) enough to follow jrbush into the miasma of Iraq/Afghanistan is now painting their streets with the admonition:

AMERICANS MUST BE ACCOMPANIED BY AND ADULT!

Seniors can no longer hop across the border to Canada OR MEXICO to get affordable prescription drugs, and nobody needs to worry about people trying to get IN to America to die from Covid19/tRumpvid20 when they can stay home and be relatively safe amid the war and violence.

schlomo
Recognized Social Butterfly
Instead of a crackerjack President, we have a crackpot President. What a farce!
schlomo
1 Kudo
204 Views
0
Share
Report
Reply

tRump's deplorable mishandling of this pandemic has iced the cake for his defeat this November. The world laughs at him and the Party that caters to him, so do so many Americans.

Remember, it's NOT just tRump - its the entire Republican Party that is REFUSING to accept science in our fight against Covid. GOPerGovs REFUSE to issue State-wide mask mandates BECAUSE IT WILL OFFEND THEIR TOAD!  The fact this simple, cheap, noninvasive measure can reduce the spread of the disease is of no consequence and Republicans will CONTINUE to kill Americans for political purity.

It's the only path out of the tRumpvid20 Pandemic.

Trump is mentally ill......what excuse do Republican Senators have?

Trump is mentally ill......what excuse do Republican Senators have?

I'd submit the proper term for tRump's mental condition is DISEASED. He's refusing to wear a mask just to see how many people he can get to kill themselves rather than admit their Toad is WRONG. Give him another term, he'll kill more Americans than Pol Pot killed Cambodians JUST TO PROVE HE CAN.

As for his enablers in the Senate, they're sycophantic, power mad and amoral. Look at Moscow Mitch - never been anything but a politician and he's worth $25,000,000. How else could he do that on a Government salary?

For America to be laughed at by the World, pitied by, and barred from travel, by the World, is a very telling condition for the US to be in...nor is it one that we want to be in.
We are in this condition because of trump and his administration...they do not care about honor, respect, or Patriotism. We need leaders that do...

trump does not qualify...he needs to leave. We will be better off! 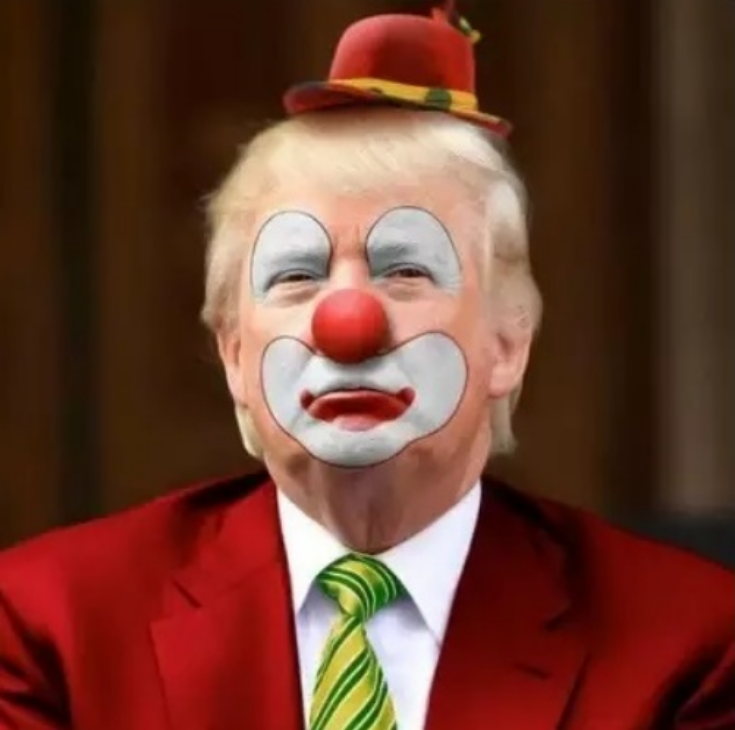 DUMP TRUMP AND DITCH MITCH TO MAKE AMERICA GREAT AGAIN!!!
5 Kudos
347 Views
0
Share
Report
Reply
Turn on suggestions
Auto-suggest helps you quickly narrow down your search results by suggesting possible matches as you type.
Showing results for
Show  only  | Search instead for
Did you mean:
Users
Announcements