The ToadPOTUS  announced he will pull out of the "Open Sky" Treaty that has allowed US and 30 other countries' surveillance aircraft to fly over Russia since 1992. Toad says Russia is cheating, but the reality is very different.

Without the treaty, we cannot fly over Russia to ensure they're not getting ready to annex another neighbor.

Without the Treaty, Russia can gather all the intel they desire for $290/hour - the cost of renting a twin engine Beech B55 Baron, assuming their spies already have all the cameras and other snoop stuff they need.

Seems likely this is another order from Putin to his Poodle. Only question is how will his tadpoles try and spin this major setback for US intelligence gathering.

Trump brilliantly pulled us out of the Paris Agreement on climate change. We all know now that Trump was right and climate change is a hoax,

During the most dangerous pandemic to strike this country in over a hundred years Trump suspended funding for the World Health Organization. We're saving $118,455,870! (2018-2019) Luckily for us Trump the genius pulled this funding because... ah, um, well... he had a good reason, I'm sure. A very good reason. A tremendous reason!

Now the stable genius has pulled us out of Open Skies*. This makes it more difficult for our intelligence agencies to monitor Russian aggression in Ukraine and Eastern Europe. No problem! Trump's pal Putin will inform him of all developments.

*Signed March 24, 1992, the Open Skies Treaty permits each state-party to conduct short-notice, unarmed, reconnaissance flights over the others' entire territories to collect data on military forces and activities. Observation aircraft used to fly the missions must be equipped with sensors that enable the observing party to identify significant military equipment, such as artillery, fighter aircraft, and armored combat vehicles. Though satellites can provide the same, and even more detailed, information, not all of the 34 treaty states-parties1 have such capabilities.  The treaty is also aimed at building confidence and familiarity among states-parties through their participation in the overflights.

And now China is taking our place as the most influential Nation in the WHO. That influence will further mute criticism of China should they continue lying about their internal "problems", it will make it much less likely the US will be able to send medical observers into China to detect the NEXT round of infectious disease, making it much harder for President Biden and his successors to protect Americans from accidental OR INTENTIONAL mass infections.

All this because China lied to ToadPOTUS and WHO, and WHO didn't have the American Intelligence community to expose the lie. This makes Toad appear as dumb as he is, since he WAS TOLD about the lie but chose to rely on the word of the Chinese President over our Intelligence agencies and did NOTHING for over THREE MONTHS. Toad cannot stand people getting proof of his stupidity and incompetence,  so he lies about WHO to distract his lofo base from reality, and THEY ACCEPT THE DISTRACTION without considering the present reality or the future consequences.

We will "save" $118Million each year by NOT supporting the best protection available against the next Pandemic, and that is more than the $116MILLION ToadPOTUS has cost American taxpayers for HIS GOLF EXCURSIONS during the last 3 1/2 years. To toadworshipers, that's a good deal.

Big win for Psychopathic Morons and their worshipers, HUGE loss for the American people. 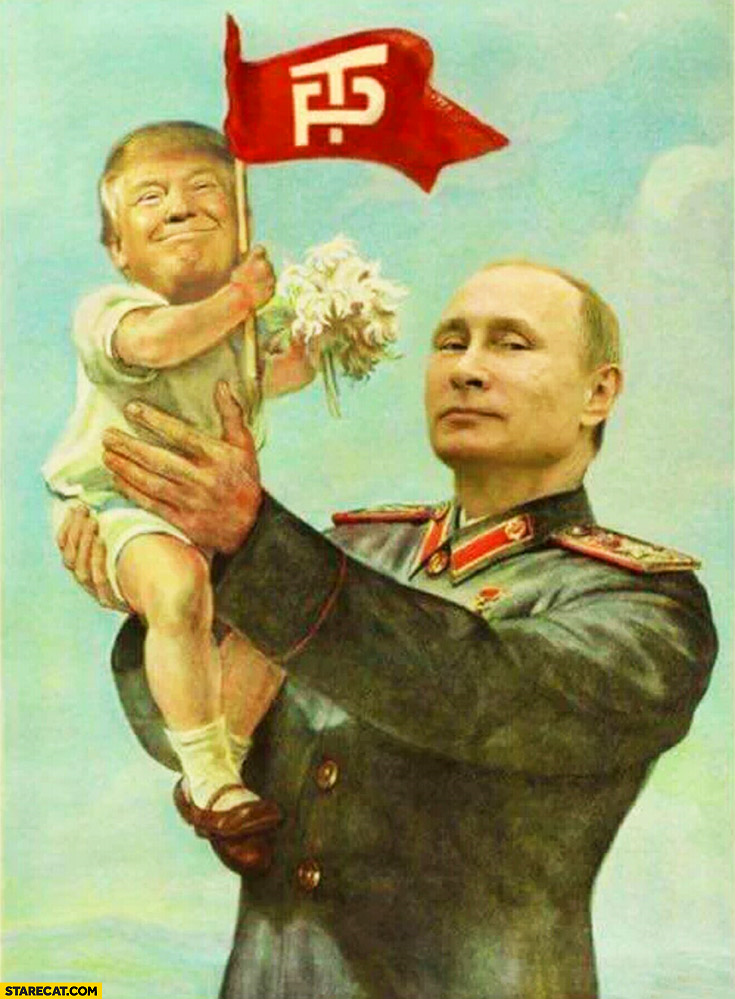 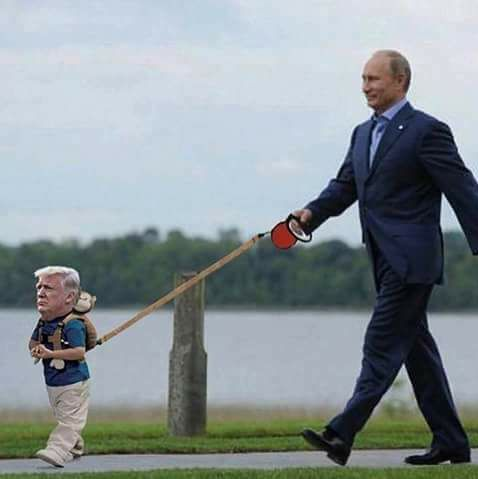 BUT KEEPS TRUMP ON A SHORT LEASH!!!

Trump once again exhibits why he is Putin's lap dog .... and why Russians call Trump "a useful idiot"!

DUMP TRUMP AND DITCH MITCH TO MAKE AMERICA GREAT AGAIN!!!
2 Kudos
171 Views
0
Share
Report
Reply
Turn on suggestions
Auto-suggest helps you quickly narrow down your search results by suggesting possible matches as you type.
Showing results for
Show  only  | Search instead for
Did you mean:
Users
Announcements