CHARLOTTE, N.C. -- The worldwide impacts of the COVID-19 pandemic seem endless. But geologists and those in atmospheric science say the Earth is already seeing positive, visible impacts due to our world pretty much shutting down. Take, for instance, the canal waters in Venice becoming crystal clear again since that country first went on lockdown.

There are virtually no people on the streets, vehicles on the road, planes in the sky, or industries at work. “I think a lot people are finding it kind of weird to be where it's so quiet all of a sudden, which is a good thing,” said UNCC geologist and Associate Professor of geology Dr. Andy Bobyarchik. “It makes us appreciate the natural world.”

Lockdowns in other countries and stay-at-home orders across the United States, Magi says, could aid the environment, particularly air quality. “One thing we look at is carbon dioxide concentration in the atmosphere, and that is partly from carbon emissions,” Magi explained. While the data is only about three weeks old, Magi says, “We're seeing hints, especially in some of the most polluted parts of the world.”

He says history can provide some clues. “What we've seen is that carbon emissions have decreased, temporarily, during a crisis, but then have rebounded after the crisis,” Magi added. It will take time to know for sure. “We are looking to see whether the signals are real and can be attributed to COVID-19.”

But geologists like Bobyarchik do have some hard data already about how the lack of human interference has already impacted planet Earth. “The background noise, which is what all that stuff is, has gone quiet in many places,” Bobyarchik explained.

Seismologists at the Royal Observatory of Belgium first detected it. They found a 30 to 50 percent reduction in ambient seismic noise since lockdowns in that country first went into effect. “What the noise dropping down does is make it easier to detect really small natural events, like very low-magnitude earthquakes and landslides,” Bobyarchik explained.

In other words, Earth is vibrating less. You can see it on the seismogram from Bobyarchik's home seismograph. “There's a large part of that seismogram where there aren't a lot of wiggles in the trays,” he said.

Its activity, Magi says, can open up our perspective even though we're relatively closed off. “We see that our activities, as a collective group, have an effect on the environment,” Magi said. It's an effect we're seeing when billions of people around the world collectively stay home. “That's gonna be useful to seismologists in the future because it's gonna give us a better picture of what the real natural world environment is like without so much human interaction,” Bobyarchik added.

Scientists around the world say these environmental signals will only become true benefits if there are policies that follow in the recovery phase of this pandemic. 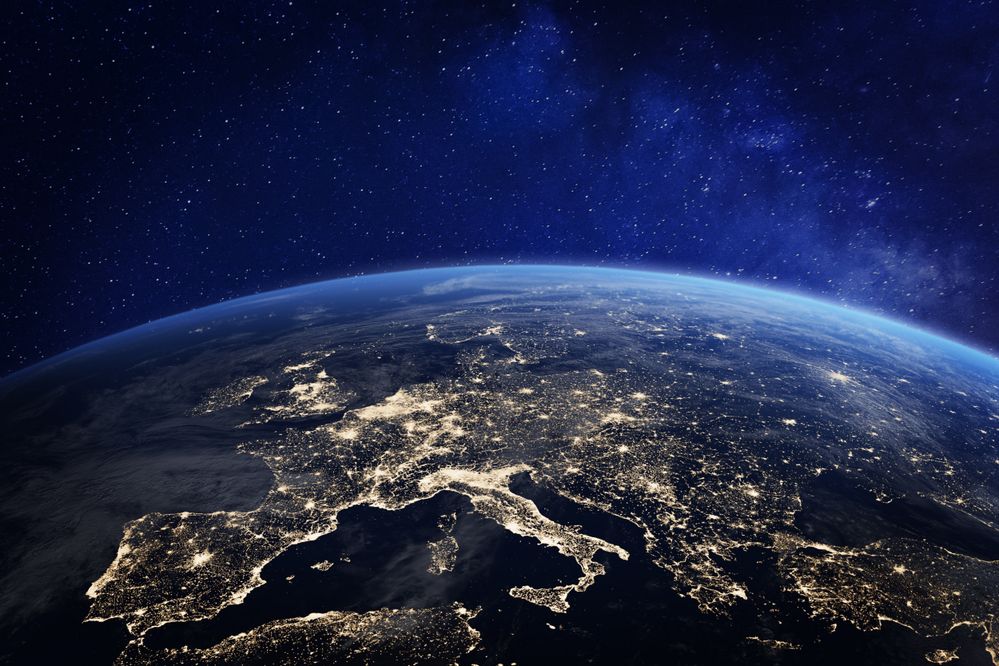 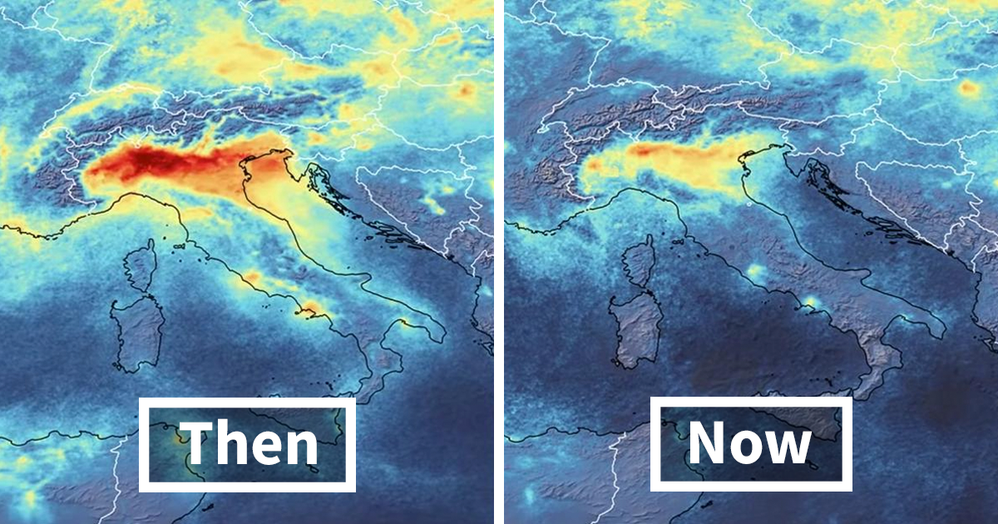 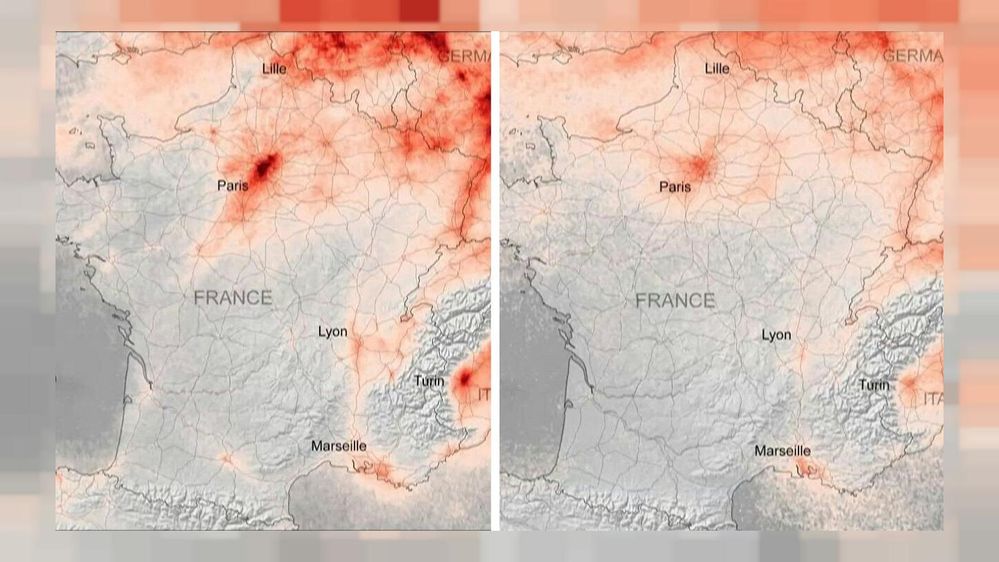 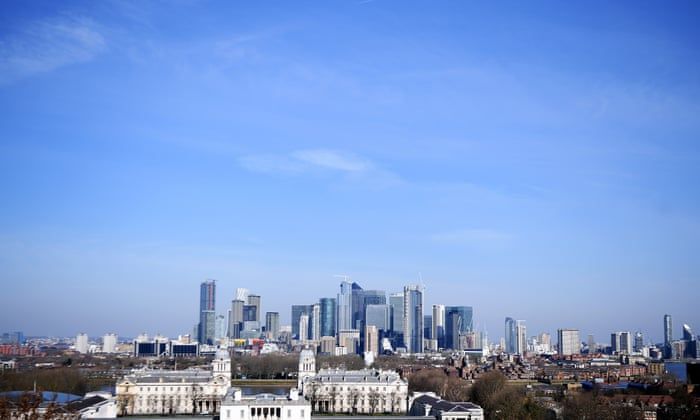 Panda Bears have actually started breeding in the Orient and solar panels are producing 12% more energy. The air in populated areas has cleaned up immensely all around the globe. It's phenomenal !

Panda Bears have actually started breeding in the Orient and solar panels are producing 12% more energy. The air in populated areas has cleaned up immensely all around the globe. It's phenomenal !

It is indeed, Chaz.  What is also phenomenal is that none of those from the right have commented on how beautiful Earth has become on its own when Conservatives are locked in their homes and not polluting the planet.

It's bittersweet....sad that we do so much obvious damage. Heartening that the earth will get to recover a bit...

It's bittersweet....sad that we do so much obvious damage. Heartening that the earth will get to recover a bit...

Agreed!  If we only learned to appreciate it more as a species....

Almost Biblical -- man wroughts havoc upon the earth and is smite with a great pestilence and the earth rejoices.

Almost Biblical -- man wroughts havoc upon the earth and is smite with a great pestilence and the earth rejoices.

It's interesting to note who chooses not to comment which includes ALL who whine that some never post good news.  Very telling....

absolutely Cen. The world hasn't looked this good or clean in a long long time. There is no planet B. It is time to start taking care of our only home.

absolutely Cen. The world hasn't looked this good or clean in a long long time. There is no planet B. It is time to start taking care of our only home.

Right you are, Tom.  It is time we take better care of our Mother!


"FAKE 45 #illegitimate" read a sign at the Woman's March in DC, 1/27/2017
2 Kudos
1,083 Views
0
Share
Report
Reply
Turn on suggestions
Auto-suggest helps you quickly narrow down your search results by suggesting possible matches as you type.
Showing results for
Show  only  | Search instead for
Did you mean:
Users
Announcements