As I understand it her function / job / task was to be a spotter, she looked for likely targets to pass on to other operatives.

She is a small part of a larger well organized operation.

For me flags went up on news reports of GOP politicians having  investments in Russian firms.

Report: Montana GOP candidate has financial links to Russian firms sanctioned by US

How did a GOP candidate from Montana  end up with investments in a  Russian firm sanctioned by the US?

Money and corrupt politicians, they'll kill their own people, throw democracy under the buss, kill the planet and everything on it.

We have a choice, go along with it, or resist it.

We still have the power of the polls, ( I think ) but even that is under attack, and there is no guarantee we will all have a vote, in fact for many people that ( right ) has already disappeared.

You have the right to vote. Use it or lose it, the Supreme Court says.

Good advice, but I question what other rights are subject to use it or lose it?

The right to own a gun?

The right to free speech?

The right to a fair trial?

Are these rights on the chopping block too?

To me is seems we are heading in that direction. 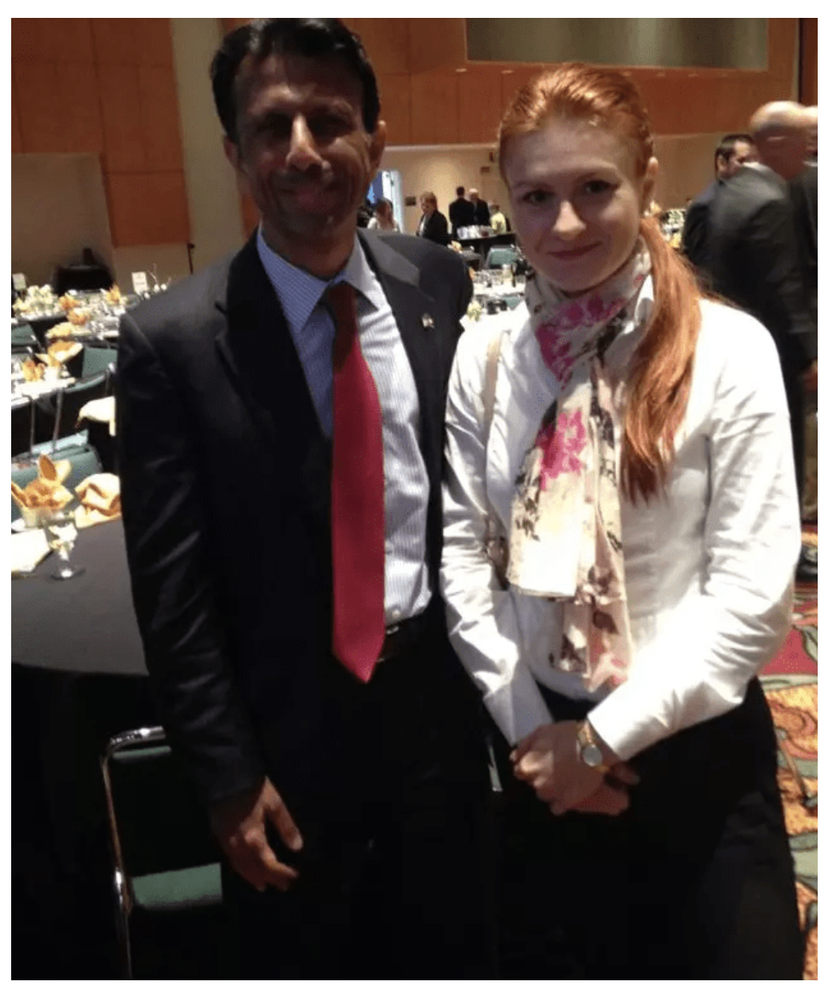 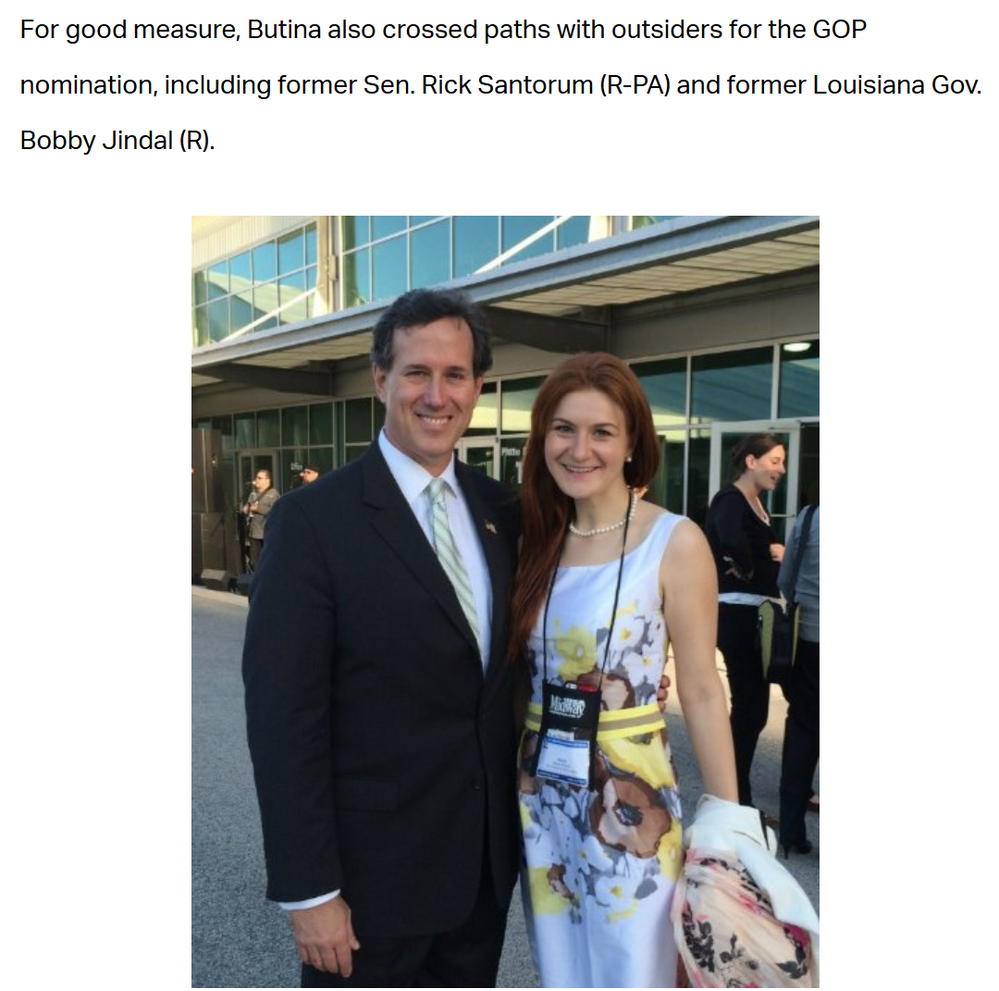 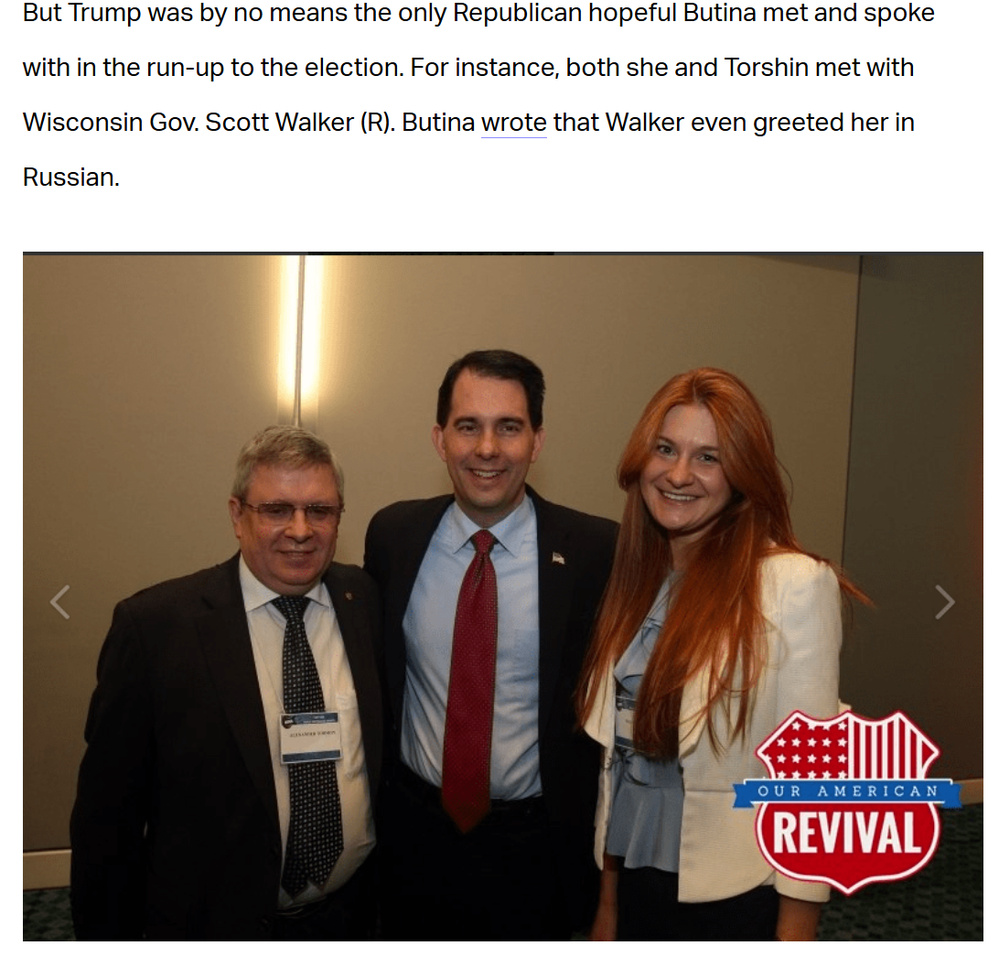 No surprise about that - she carefully groomed and cultivated bunches of republican suckers with the consciencious aid and assistance of other republicans she had suckered earlier... 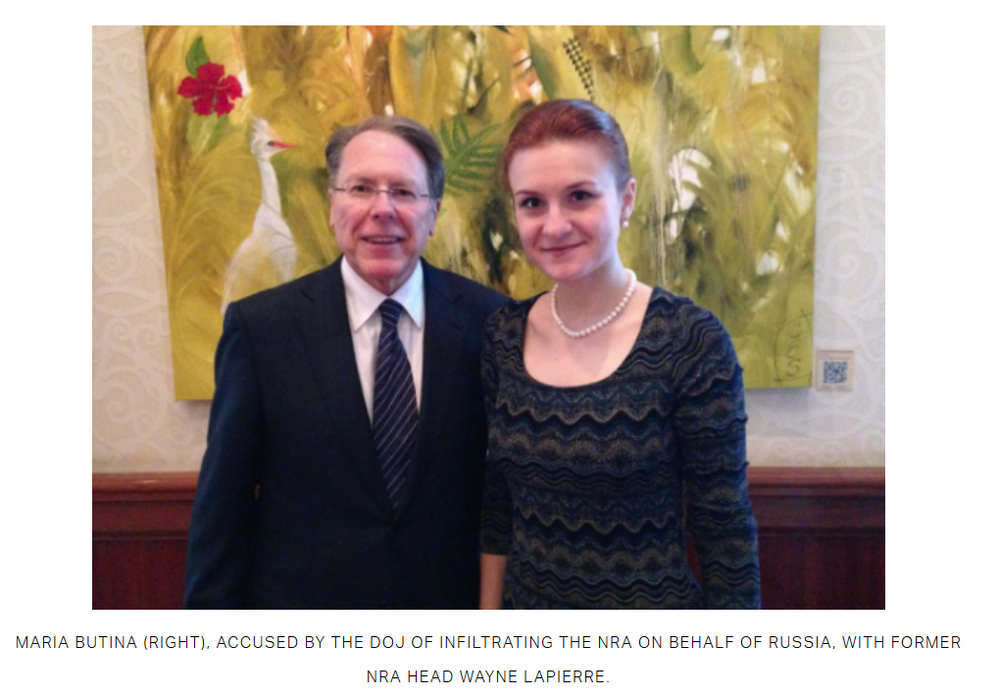 Report Inappropriate Content
Reply
6 Kudos
Turn on suggestions
Auto-suggest helps you quickly narrow down your search results by suggesting possible matches as you type.
Showing results for
Show  only  | Search instead for
Did you mean:
Users
Announcements