Why Do Leftists Riot?

Why Do Leftists Riot? 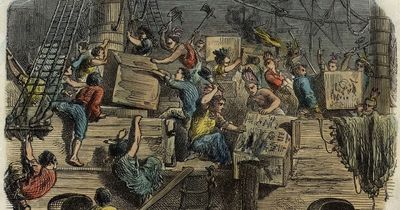 We don't support abortion if that's what you mean.

Sure ... Righties just support taking away healthcare from pregnant woman and infants .... and anybody with a pre-existing health issue or who obtained health care via Obamacare! 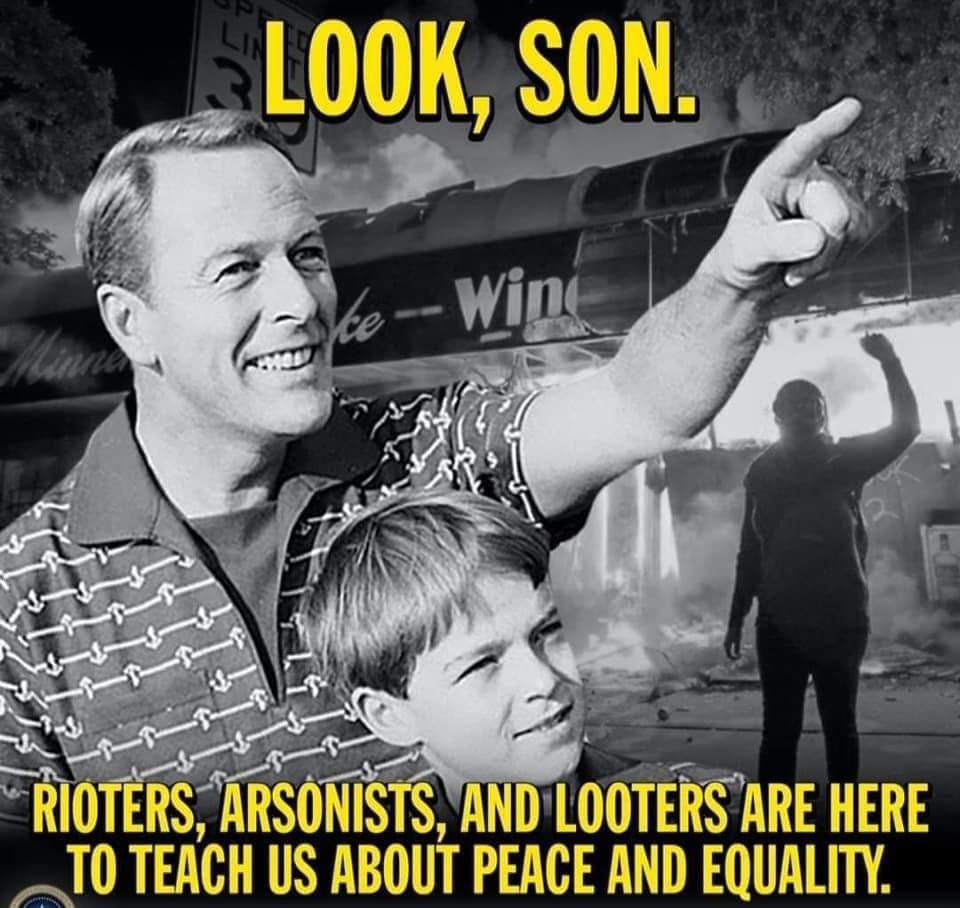 Social Education ... learn it, there will be a test in the future

No .... Those White Supremacists are acting on Trump's hate filled rhetoric!

They'll be more confrontations if y'all keep rioting... guaranteed.

Who's instigating? and who is rioting again?

The instigators were White Supremacists who took out a bogus account on Twitter ..... pretending to be Antifa.

It's legal to open carry and not legal to destroy private property.

However, it's illegal to brandish those assault rifles, as the Trump supporting rioters did!

I love seeing memes of ken and karen waving guns at protesters as they pass by.  Such an American thing to do, don't you think? Like burning a cross on someone's lawn.

Social Education ... learn it, there will be a test in the future 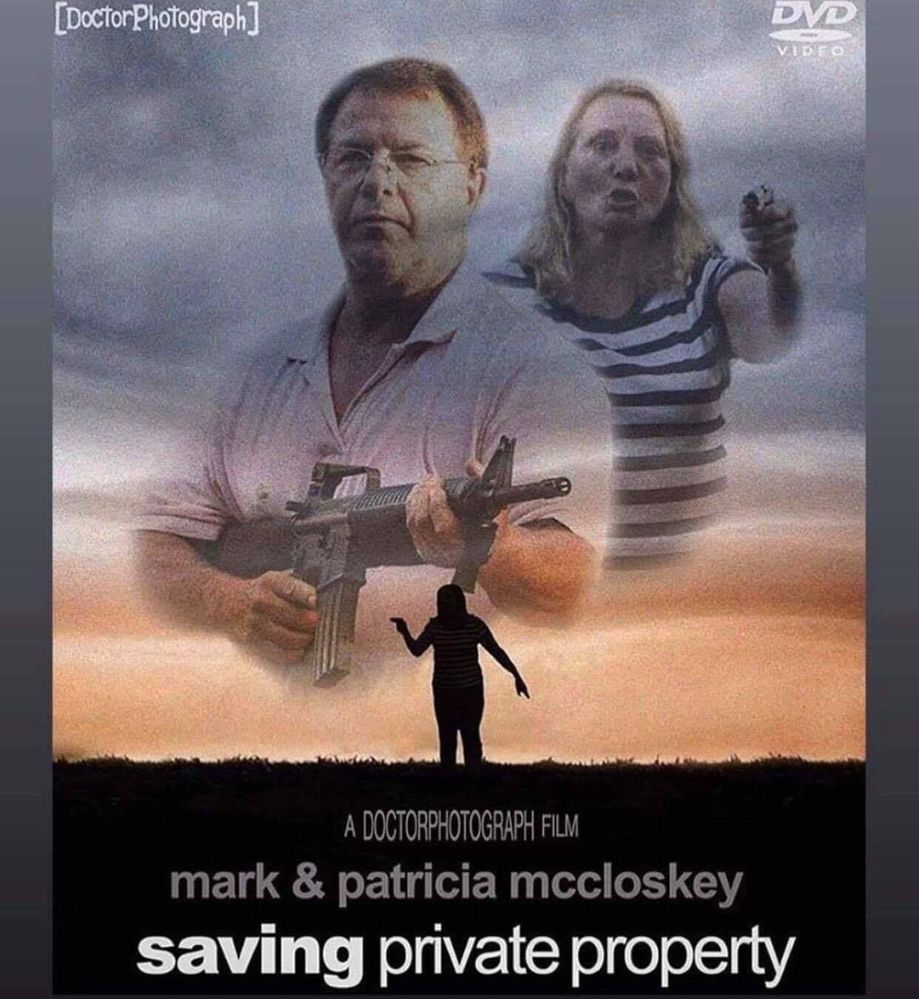 Well at least they're not burning down Target over it.

@MsStretch No, but they're sure pushing the hospitals to their max and beyond.  Target is open, but Pence had to send an extra 500 healthcare workers to help AZ with their spike.  Yep, screw that mask.  They get sick and may die, but they don't burn down their stores.  After all, materialism is much more valuable than one's life.  Let's talk about idiots.

So many assumption, but I do agree it's (young) individuals at this point, who are driving the spike in cases.

We don't support abortion if that's what you mean.

Once again Regressives are focused on the tape loops Fox runs showing the same people carrying the same merchandise out of the store for hours on end.

Fact is, the looting is BEGUN by professional criminals who rob the stores FAR away from the protests because they know Regressives will have sent the entire police force to confront, gas, beat  shoot and arrest the peaceful protesters which is why there is NO Fox footage showing the LOOTERS being arrested. Once the chaos begins, there's going to be some totally apolitical folks in the area who will take advantage of the situation created by the pros and grab some stuff, but they show up one at a time - not in well coordinated gangs with plenty of transport for the looted merchandise.

So DEMOCRATS do not "riot" - its counter productive.

Republicans do not riot because they know the best way to rob a store or a bank is to BUY IT, which is what "leveraged buy-outs" are all about and what destroyed hundreds of thriving businesses in the last decade, destroying more lives than a THOUSAND protest demonstrations could facilitate by diverting police protection. Do your homework Regressives - your Southern Strategy mime has lost its punch in the era of awakened moral conscious your support of cops murdering black people has FINALLY brought about.