I hope they do.

Electric cars do not pay for our roads ...that is telling.

Gas taxes don’t pay for much of our roads anymore. Road construction, repair, and maintenance costs are covered mostly by our regular income and property taxes.

So is your point that we should just give up on clean energy transportation?

Because stats say that these vehicles are not being pushed because America wants to burn gas, not using any form of clean energy...because corporations don’t want clean energy?

If electric cars are gonna fly, the American public has to want them.    For the majority, They don't and car dealerships aren't pushing them either.  Sorry!

So the only thing that the electric car credit does on the tax form is to put some of the cost of electric cars on the public as a whole as a tax expenditure.  Thank You!

For many people, they do not fit into their lifestyle or needs.

In many states, the fuel tax on traditional vehicles is just morphed into another tax on electric cars -

to pay their "fair-share", I assume.

Tesla maybe the exception, right now, but how many folks can afford those (but Thanks for the tax credit) -  they certainly don't fill the need of a BIG truck or SUV.  For the most part they do not utilize the dealership selling method - and BTW, getting insurance coverage for them is somethimes a real thrill - just finding it.  Might be somewhat better now since a short history has been built on the risk factors.

Sounds like to me that any TAX CREDIT, if there is one at all, should be focused on the car manufacturer and the dealers because it is there that the incentives for promoting and  selling them needs liffe support.

. . . . the difference in spending may also reflect the fact that big trucks and SUVs are more profitable for automakers.

“[Trucks and SUVs] are selling to less price-sensitive consumers,” Greene said. “So it’s possible to get a higher profit.” The economics of EVs are different. “When you are in the compact or subcompact passenger car segment — unless it is a luxury vehicle — you are generally facing very price-sensitive consumers,” Greene said. “This makes it difficult to get extra profit.”

Technological advancements will yield cheaper batteries, making EVs more cost-competitive, and thus, more profitable for manufacturers. To really drive the price of electric vehicles, however, automakers will simply need to produce more of them. “That is one major factor in bringing down the cost — scale and learning by doing,” Greene said. “The more you sell, the cheaper the vehicles get, and that’s a big deal for electric vehicles.”

Geoffrey Moore’s technology adoption curve. Moore argued that there was a chasm separating the early adopters of a new technology and the later converts and that companies would need to work hard to cross this chasm. Some experts have argued that electric vehicles are stuck in this chasm.

Stuck in the chasm with little work to get the breakout by the major car companies. 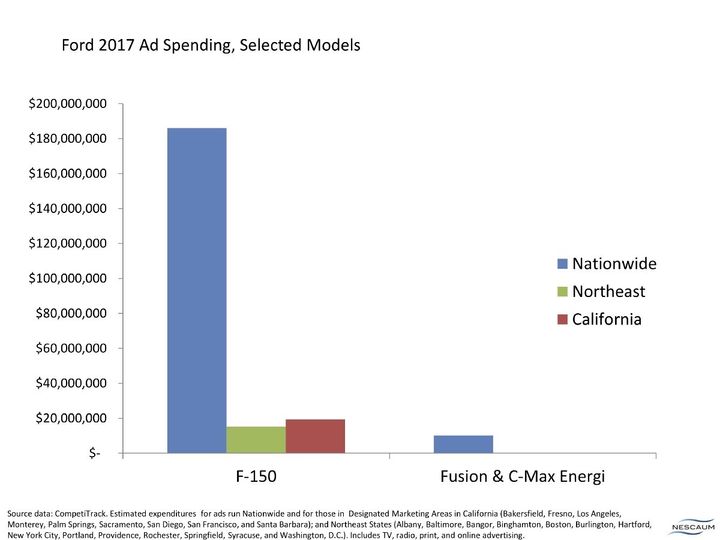 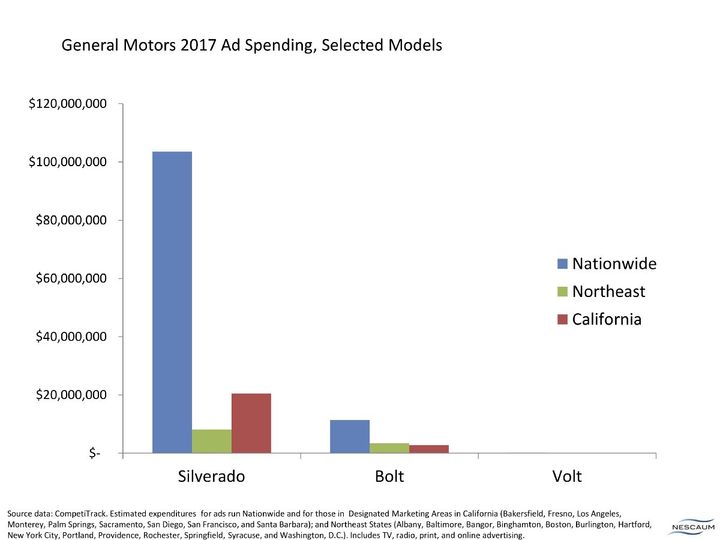 for new roads or road maintenance?

Or do you oppose the US being a world leader in clean energy?

About ten years ago I saw the movie/documentary "Who Killed the Electric Car". It wasn't playing nearby, so I had to travel quite a bit to see it. I remember the theater was crowded and I enjoyed the movie. The trip was worthwhile.

I remember one scene -- Tom Hanks wanted to keep his electric car - the EV1. He told them he'll pay whatever the asking price. They told him there was no asking price. They were there to tow the car. Later it was discovered they took his car to the junk yard to "scrap it".

Here's the trailer for the movie:

I hope they do.

Electric cars do not pay for our roads ...that is telling.
Report Inappropriate Content
0
Kudos
237
Views
Reply
0 Kudos

This is why we can’t have nice things.

Lets hope our car companies ar smarter than our president.

No chance. GM drove Ross Perot out of their company because he suggested they concentrate on improving quality of their product and morale of their workers. Before that, the Auto Industry conspired with Big Carbon to end public transport in LA and followed up with similar actions in the rest of the country leaving us with no rail or buses to alievate the traffic jams and air pollution that was choaking our cities and the residents. Now GOPerLords have been giving orders to the lofo base of the GOP to oppose mass transit and subsidies to electric cars as being SOCIALIST.

They will not get out of the way of progress, so they must be removed if progress is to happen.

I understand Der Trumper no longer mentions Norwegians as desirable immigrants because, while he still wants to make America White Again, Rush told him Norwegians would not work because they are white AND SMART - so no chance of getting their votes.

Ok, I’ll bite. Why don’t you want the tax credit? I thought all conservatives wanted to pay as little tax as possible.

When I went to the AARP tax aid today I was surprised that they would not do my taxes with the electric vehicle tax credit. I asked them to not put the credit in and they said once we learned you had bought the electric car and was entitled the credit, we can still not do your taxes even if we did not claim the credit. They first said it was because no one had training, then later AARP national policy has imposed this policy on them. I left with out myb taxes being done with or with out the tax credit.

As your post mentioned, since Trump doesn't control the House any more, I am optimistic in some sensible solutions.

Report Inappropriate Content
3
Kudos
322
Views
Reply
3 Kudos
Turn on suggestions
Auto-suggest helps you quickly narrow down your search results by suggesting possible matches as you type.
Showing results for
Search instead for
Did you mean:
Users
Announcements