Melania at the SOTU in white was from last year. Guess the Trump family designated Nazi this year was Tiffany Trump, because she wore white to this year's SOTU address. Uh oh!

You beat me to it. Was just about to post a picture of her. 🙂

Melania at the SOTU in white was from last year. Guess the Trump family designated Nazi this year was Tiffany Trump, because she wore white to this year's SOTU address. Uh oh!

If a woman wearing white to a SOTU address means she's a Nazi, then, uh-oh... 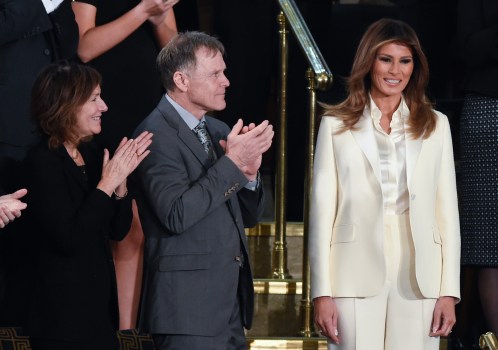 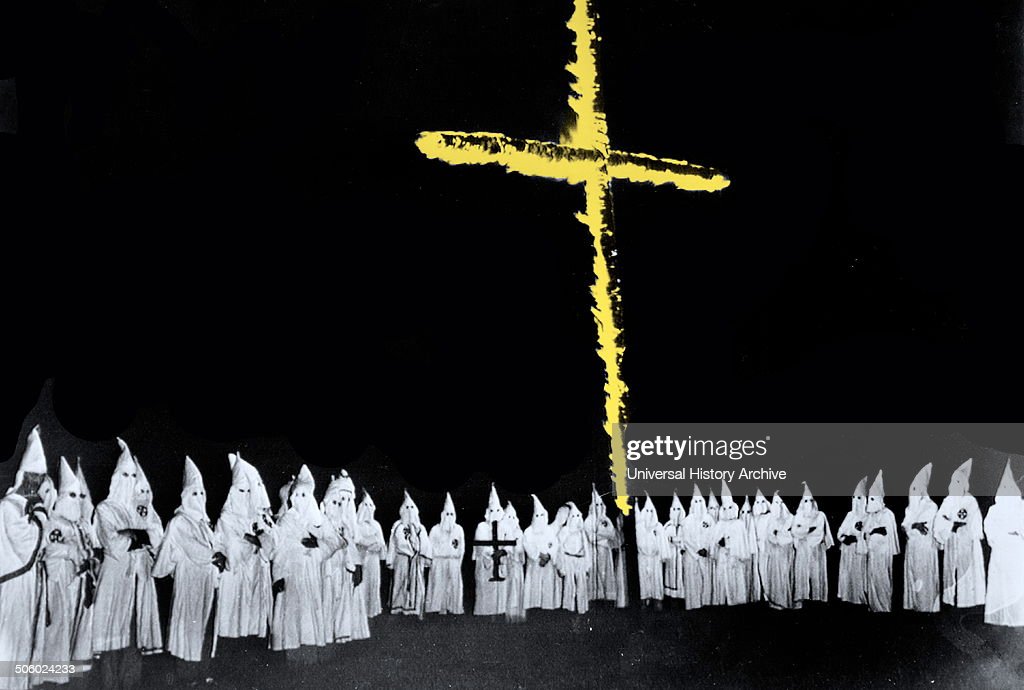 Check your history and you will find all of those folks in your picture were democrats...  Likely not a Republican in the bunch.

The old "I saw it on my Facebook, so it must be true" rears its ugly head again among its gullible subscribers.  Instead of 'forward this to everyone you know', it's morphed into share and ♥ this and post it everywhere you can. But it is still urban legend and propaganda BS.

Some still don't get it and continue to perpetuate certifiable 'fake' news (and/or pictures).

Puh-leeze.  When will they ever learn?

Indeed - there are those who unsuccessfully attempt to dismiss the fact that trump is a racist, bigot, and misogynist that owes his presidency to Putin.

The following is the original caption for the photo Soosie chose to post.

A group of young girls parade in the Coburg Hauptplatz (market square), giving the "Hitler-Gruß" salute and singing the "Horst-Wessel-Lied," the unofficial anthem of the Nazi Party. The occasion was the 75th anniversary of the German gymnastics association in Coburg, 1936 ... (National Archives, RG 208)

Report Inappropriate Content
2
Kudos
455
Views
Reply
2 Kudos
Turn on suggestions
Auto-suggest helps you quickly narrow down your search results by suggesting possible matches as you type.
Showing results for
Search instead for
Did you mean:
Users
Announcements