Well Mr. Rudy must be more brighter than you think, he has more money and clout then you will ever have, lol

Well sir, you have many criminal democratic politicians also, probably more so in the democratic party than any other party.  You want to talk unamerican compared to Trump, it is more obvious that Joe Biden committed High Crimes and Misdemeanors in front of a video camera than Trump ever did.    Joe Biden did this with his son for money which makes it High Crime, if Trump is impeached because of the Ukraine ordeal it sure and the hell wasnt because of money, that's for sure.  Sir, you sound like a man with much common sense.  You know as most people do the dems wanted Trump impeached as soon as he took the oath.  They were very sore losers.  With the impeachment inquiry they are all saying we are fighting for our constiution, we are fighting for the american people, we are fighting for justice, you know that is all BS, they are trying to bring him down out of pure hatred and for the dems losing the 2016 election.  You know that's the truth.  The dems have done nothing absolutely Zero in 3 years, their sole mission is to bring down a man who if they dont impeach will be reelected and that is the truth sir,  have a great day!!

501 Views
Message 53 of 73
not a "radical democrat", but more of a progressive Independent thank you very much. It's simple with Trump. I don't like criminals, and especially when they are running our country. Criminals in my world belong in jail. That is where Trump belongs.
Report Inappropriate Content
Reply
3 Kudos
Highlighted

Don't matter if your radical democrats don't get him impeached they know our man trump will beat any and all radical candidates in a landslide. Your dems don't care about you or our constitution its all about pure hate for him winning in 2016. That's why they will push impeachment because they know they will lose big time

@Tom5678 wrote:
that would be my guess, exactly. Hiding out somewhere in Ukraine. If he is really smart he will stay hidden as long as possible, but alas, poor Rudy isn't what I would consider bright.

He is smart enough to hide, perhaps trump should be hiding with him?

663 Views
Message 56 of 73
that would be my guess, exactly. Hiding out somewhere in Ukraine. If he is really smart he will stay hidden as long as possible, but alas, poor Rudy isn't what I would consider bright.
Report Inappropriate Content
Reply
2 Kudos
Highlighted

Where's Rudy? I suggest we can narrow the search to countries tRump has not insulted, betrayed or extorted AND which do not have an extradition treaty with the USA.

Quick check leaves the most likely candidates as Mongolia and Russia.

Maybe trump put him up at Mar-A-Lago ?

More likely at Doral .... it needs the revenue!

Maybe he's on the run with Waldo! 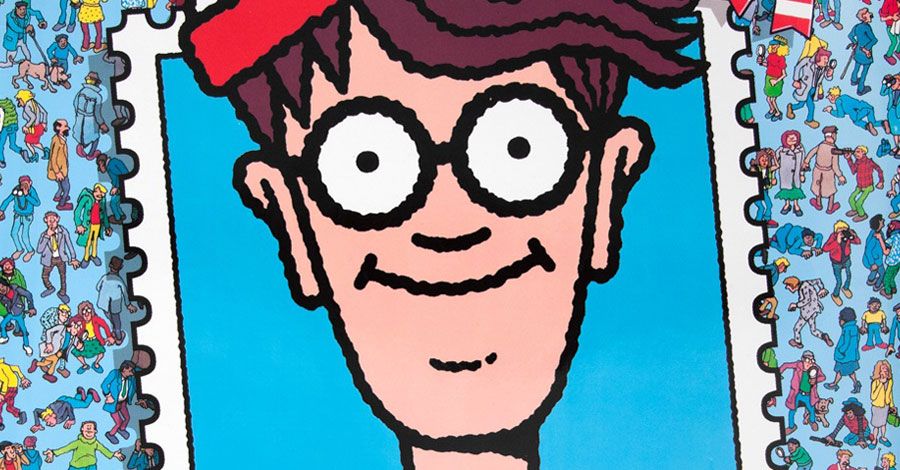 Maybe trump put him up at Mar-A-Lago ?


Only Thing Man Learns From History Is Man Learns Nothing From History
Report Inappropriate Content
Reply
1 Kudo
Turn on suggestions
Auto-suggest helps you quickly narrow down your search results by suggesting possible matches as you type.
Showing results for
Show  only  | Search instead for
Did you mean:
Users
Announcements