Trump ramps up pressure on Pelosi over stalemate on small business program: ‘Come back to Washington

Trump ramps up pressure on Pelosi over stalemate on small business program: ‘Come back to Washington

President Trump on Friday ramped up the pressure on House Speaker Nancy Pelosi, urging her to “get back to Washington” and solve the stalemate in Congress over a $250 billion request to top-up a small-business loan program as part of the response to the coronavirus crisis.

“An incompetent political hack! Come back to Washington & take care of our great American workers,” Trump tweeted late Friday, responding to a video showing Pelosi on a late-night talk show, at home in California, showing off her ice cream collection.

"Nancy Pelosi, she's away on vacation or something,” he said earlier Friday at a White House press briefing. “And she should come back. She should come back and get this done. I don't know why she's not coming back. The fact is she's not doing her job. And there's nothing unusual about that for her."

Trump has requested an extra $250 billion for the Paycheck Protection Program (PPP), after the Small Business Administration announced this week that it has reached its $359 billion lending limit given to it in the CARES ACT. A Senate session on Thursday adjourned without progress after Democrats refused the request.

Senate Majority Leader Mitch McConnell put the blame on Democrats, saying the $250 billion package had Republican support: “Democrats would not let us re-open the program,” he said.

Democrats have said that, instead of a top-up of the program, they want more out of the deal -- including money for hospitals and state and local governments as well.

“We want to have more money for small business. We believe in that,” Pelosi said on MSNBC on Friday. “The entrepreneurial spirit of America is so important, but it is also important for us to have more funds for those on the front lines, the health care workers, the police and fire, EMS folks and all those who really need help as they try to save lives.“

“The fact that small governments, local governments and state governments are so lacking money is also vital,” Minority Leader Chuck Schumer said Friday.” And when they lay off hundreds of thousands of people, which they will before May 4th, when we come back, that's just as bad as a small business person not being able to employ people.” 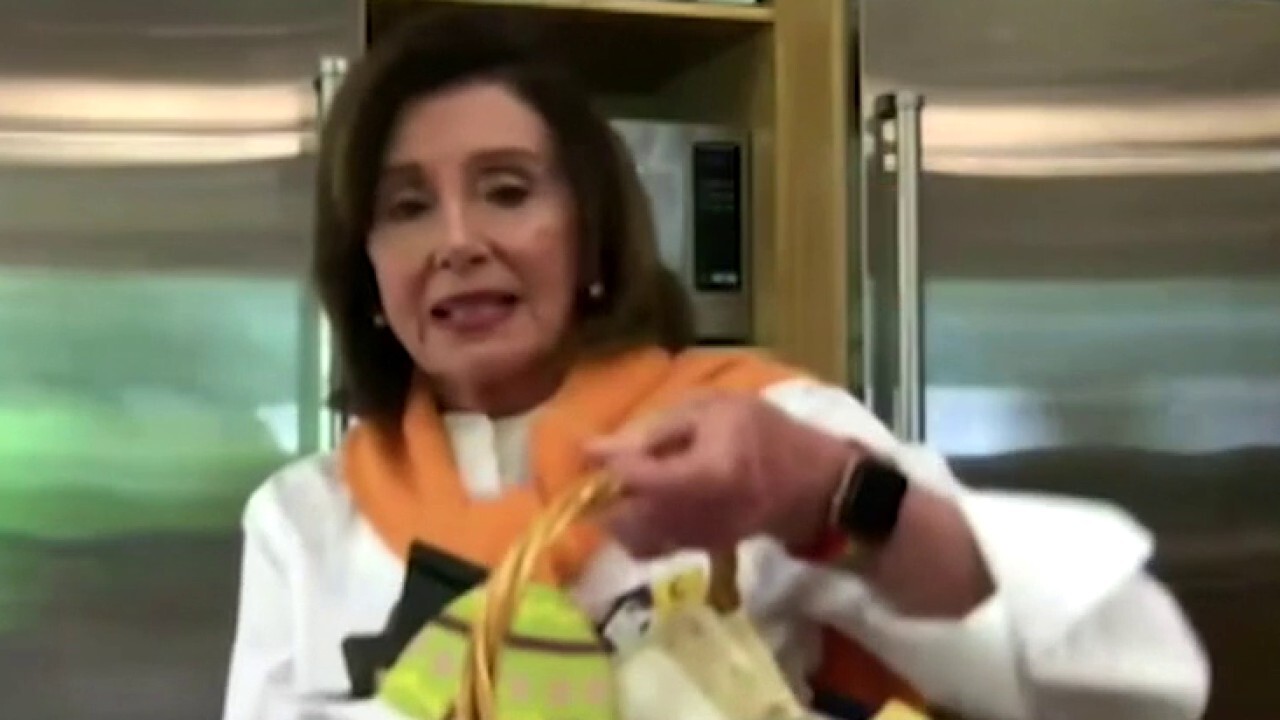 “So you need it to be a little more comprehensive than just giving money to one small business program,” he said, before adding that Democrat and Republican staffers have been having “constructive” talks and believe an agreement is in sight.

An administration source told Fox News on Friday that the White House is increasingly confident that a deal will be struck by the beginning of next week on a plan to replenish the program. That deal is believed to include $250 billion for the program, an unknown amount for the Economic Injury Disaster Loan Program and $75 billion for hospitals.

Meanwhile, a Democrat source told Fox that a compromise deal they sent over on Friday would include $150 billion in state and local funding -- it would provide funding for states based on need, but also new money for cities, counties and town, States including Pennsylvania, Ohio, Michigan and Wisconsin could receive billions in aid under the proposal.

The vote could come as early as Monday afternoon, although a Tuesday vote is more likely, the administration source said.

Did you read your support article. If you did please tell me how Trump ramped up pressure on Pelosi? The author tells us that there will be a comprise and the Dems will get money to help for State and Local funding, and  hospitals. That is what the Dems wanted from the start to improve the bill and Trump said no. The fact is Trump caved again to the Dems. Only in Trump delusional land would we hear they put pressure on Nancy. Sadly the enablers think that is true. Experts proved correct.

You do realize that most of the money went to small business like the National Ruth Christ Steak House Chain. Go look up how much they got. The program was designed for the big guys and named for the little guys. As one expert told us the money went out on a 1st come 1st served basis. The big guys had the lawyers on staff and they helped write the bill so they filled the paperwork out quickly and they were approved. The little guys had to have their lawyer who did not have any experience  in this do theirs and most made errors so they were last. Trump strikes again to help his buddies, and the enablers had no idea what was going on.

Oh Dear!  Is the super negotiator simply unable to get one female member of Congress back to the bargaining table?  How can this be?  He sold himself on being such a capable negotiator that we would all be "tired of winning".  How can it be that he has to plead with her in THE MEDIA to come back and talk to him???????  I simply do not understand.  This would seem to imply that, as in his business life, he can't negotiate bupkiss.

1 Kudo
588 Views
0
Share
Report
Reply
Turn on suggestions
Auto-suggest helps you quickly narrow down your search results by suggesting possible matches as you type.
Showing results for
Show  only  | Search instead for
Did you mean:
Users
Announcements