Trump is a WIMP

Well, Bill - since you are rated as extreme left and start right off with a Nazi reference, you are a perfect copy&paste source for posters who can hate but cannot think.

Well, Bill - since you are rated as extreme left and start right off with a Nazi reference, you are a perfect copy&paste source for posters who can hate but cannot think. 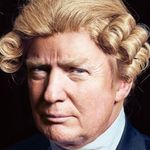 President Trump a Wimp? Your scrawny @zz he's a wimp!  And you say that because  Frauh Merkel, the one who is destroying all of Europe with HER muslim invasion of the west doesn't buy the Saudi's story, so what, who cares what she thinks??? She is a traitor not only to Germany, but to all of Europe. She is the absolute last one who's descernment I would follow. even behind obama's (peace be upon him). 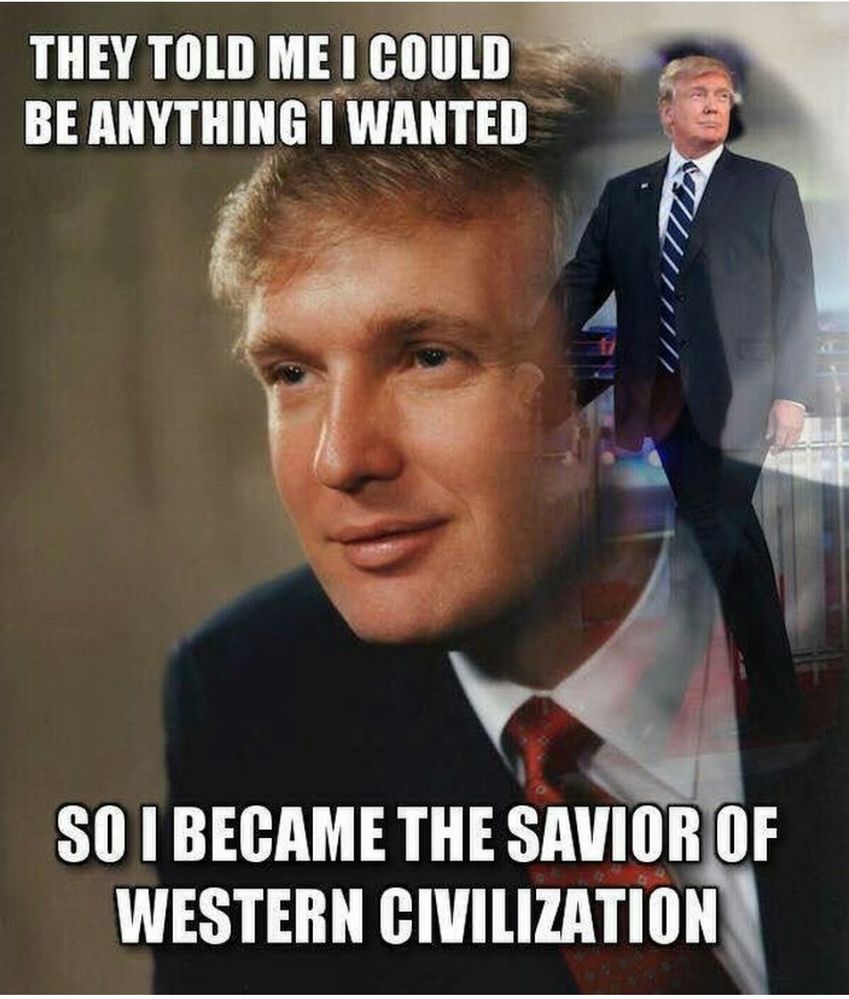 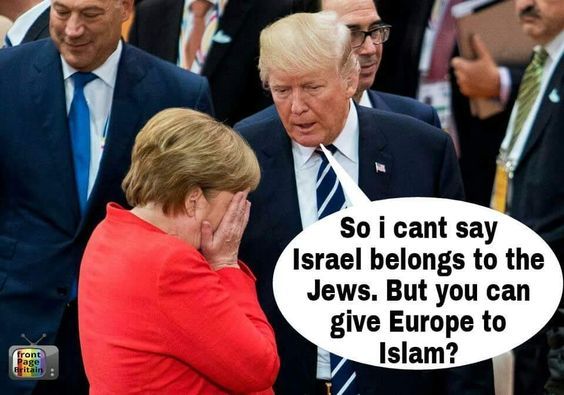 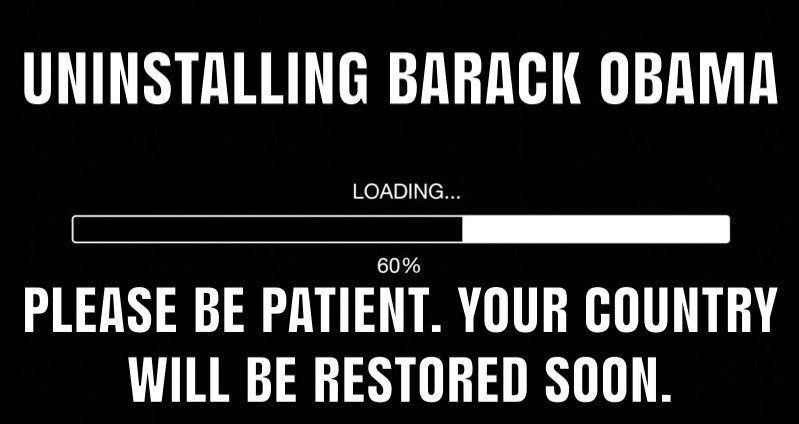 German Chancellor Angela Merkel called Saudi Arabia’s explanation for the death of dissident journalist Jamal Khashoggi “not sufficient” and asked on those responsible for his killing to be brought to justice.

“We received the confirmation of the violent death of Jamal Khashoggi with great shock,” Merkel said in a joint statement with Foreign Minister Heiko Maas on Saturday. “We condemn this act in the strongest terms.”

Having previously insisted Khashoggi left its consulate in Istanbul alive, Saudi Arabia said on Saturday his death came after an argument and fight with other men at the diplomatic mission.

“We expect transparency from Saudi Arabia with regard to the circumstances of death and the background,” Merkel and Maas said.

“Those responsible must be brought to justice. The information provided about the events in the consulate in Istanbul is not sufficient.”

Trump is a WIMP

Donald Trump is a monster wimp

Donald Trump has been borrowing pages out of Adolf Hitler’s playbook from the very start of his foray into politics, and it took until this week – with stories of Hispanic immigrant kids locked inside cages in concentration camps – for some folks sitting at home to finally see it. Trump is a monster, and he’s willing to sink to literally any level to try to accomplish his goals. But here’s the other half of the coin: Trump is also a phenomenal wimp.

Trump and his white supremacist political advisers are solely responsible for locking these immigrant kids in these cages. There’s zero room for debate when it comes to this fact. This is entirely Trump’s doing. Yet instead of owning it, Trump wants it to be someone else’s fault. He’s spent the past week spinning this fictional tale about President Obama – who has been out of power for a year and a half – somehow being responsible for this, and the Democrats in Congress – who are in the minority – somehow having the responsibility to fix it. What a wuss.

Seriously now. Even though it’s been well established that there is no law that says the executive branch has to separate these immigrant kids from their parents, Trump keeps insisting there is. Earlier today he tweeted “CHANGE THE LAWS!” Huh? He flat out refuses to admit that this child abuse is his doing and his responsibility. He’s afraid to take ownership of his own actions, for fear that people will like him less, which might hurt his feelings.

What a pathetic pile of goo this man is. He’s already historically unpopular, and widely regarded as – by far – the worst President in United States history. He’ll be remembered by history solely as a cautionary tale. Now he’s betting what’s left of his presidency on a craven scheme involving torturing innocent children. Just don’t ask this wimp to take responsibility for it. He’ll still be whining about his victim status when he’s behind bars. Fortunately for the rest of us, they don’t have Twitter in prison.
Source -  https://www.palmerreport.com/opinion/monster-wimp-donald-trump/10912/

Report Inappropriate Content
Reply
4 Kudos
Turn on suggestions
Auto-suggest helps you quickly narrow down your search results by suggesting possible matches as you type.
Showing results for
Show  only  | Search instead for
Did you mean:
Users
Announcements