Those of us down here in the borderlands are  watching the SS Incompetence first hand. If we had not organized resettlement efforts in each of the cities CBP is dumping asylum seekers we would be hip deep in people who have a place to go and resources to get there but need organization.  Trust me on this.....nobody down here believe the words Trump Administration and Organization belong together in any sentence.

How can you Republicans put up with this moron?

Uh ...Oh ...... Trump realized that he would not have enough undocumented immigrants to fully staff his resorts.

Tom5678
Honored Social Butterfly
1
Kudos
226
Views
226 Views
Message 3 of 8
and william , not only is he totally incompetent, an dnot able to focus as you pointed out, he may be illiterate as well. Lovely.
Report Inappropriate Content
1
Kudos
226
Views
Reply
1 Kudo
Highlighted 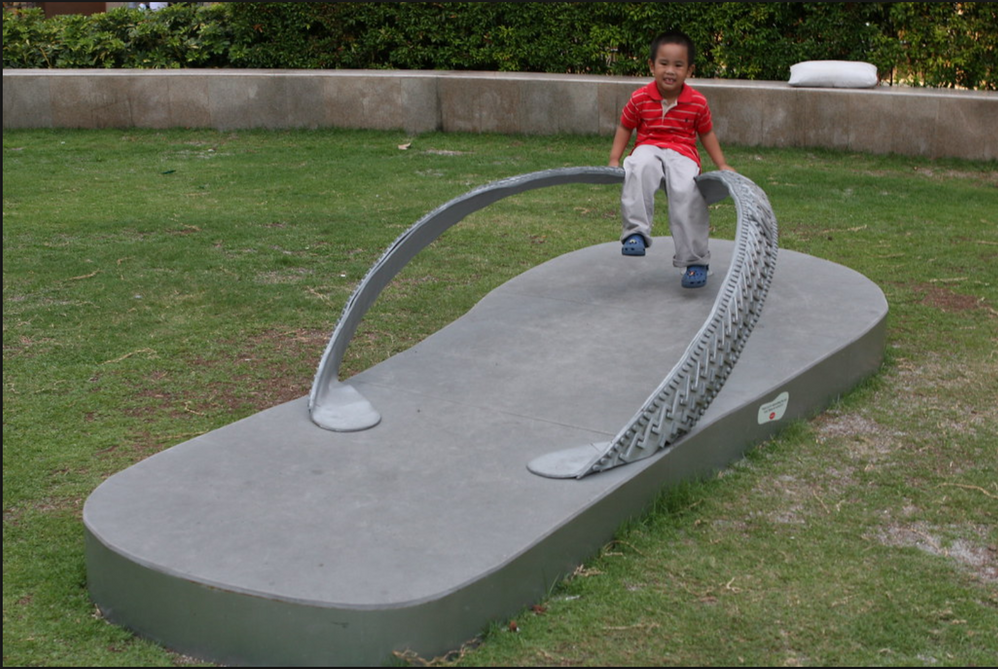 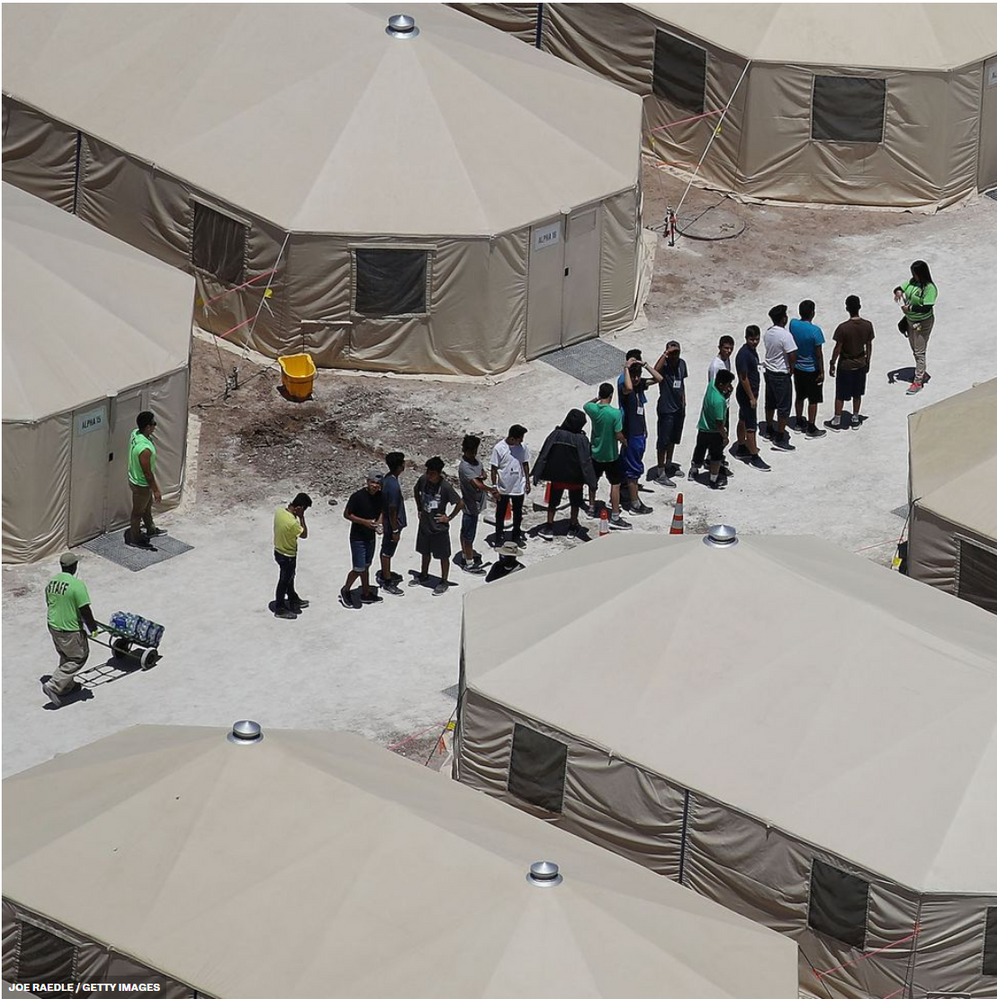 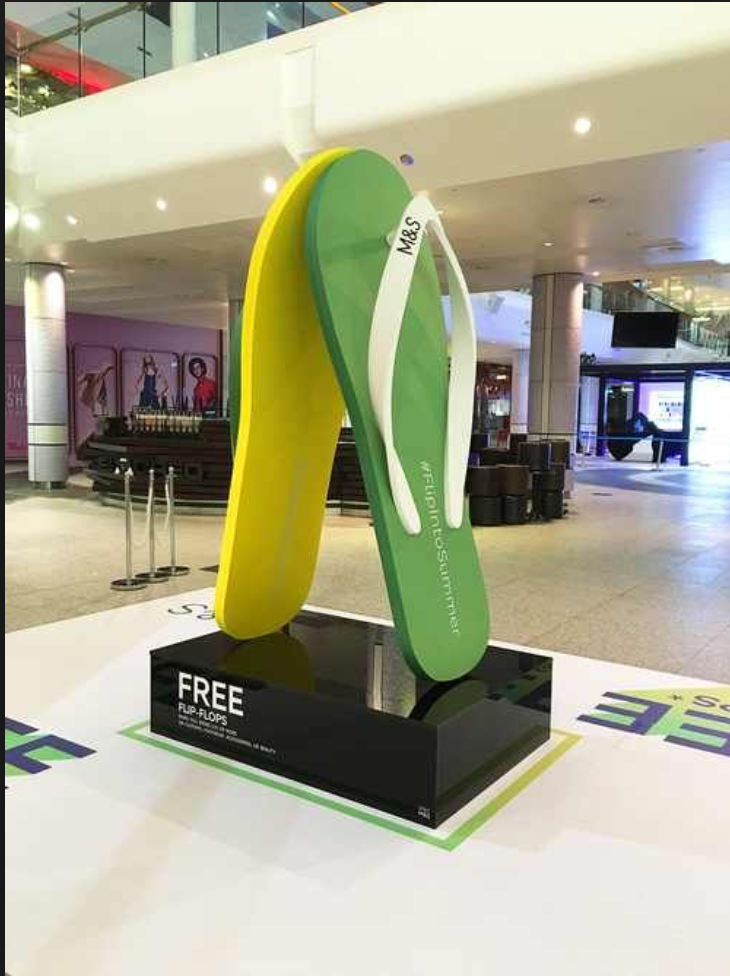 He can’t focus, nor is he competent! This is just another smokescreen that he throws up to create confusion, to blame others, and requesting that others fix the problems that he created...and keep border issues in play for his base, and for coverup to all of the legal issues that are hanging over his head!

Exactly. He should focus on trying to be competent at what he’s already doing.

This was a stupid idea from the start.  ICE does not have the capacity or the facilities to conduct raids on millions of undocumented immigrants. The other problem is that Trump sets up these trial balloons and then shoots them down himself.  Being resolute was never one of Trump's faults.

After the defending his plan to deport undocumented immigrants on Saturday, President Trump hours later tweeted that he “delayed the Illegal Immigration Removal Process (Deportation) for two weeks to see if the Democrats and Republicans can get together and work out a solution to the Asylum and Loophole problems at the Southern Border.”

For police departments, cooperation with immigration officials could weaken communities’ trust in police, Leopold said. He also added that local authorities may not be trained in the nuances of immigration law and the rights that undocumented people have.

“I think it’s a wise move for a mayor or a chief of police to be extremely cautious and stay away from ICE enforcement operations,” he said. “Let ICE do their job, they’re the ones who are trained.”

Report Inappropriate Content
4
Kudos
280
Views
7
Replies
Reply
4 Kudos
Turn on suggestions
Auto-suggest helps you quickly narrow down your search results by suggesting possible matches as you type.
Showing results for
Show  only  | Search instead for
Did you mean:
Users
Announcements