Apparently the Coast Guard see it quite differently that the donald supporters.   A guy was flashing the same sign behind a CG official.   They removed him immediately.

What we all know, is that the white nationalists / neo-nazi are donalds base.   Yes, by every definition of racists, they epitomize that definition.    I seriously doubt that many of those people would not be able have a cogent discussion about this topic, which is why possibly, many of the nuh-uh folks here have no rational talking points...instead they are throwing muck and hope it sticks.   (hint:  it isn't).

It goes to the inescapable conclusion that supporting racist trump implies that one supports/approves of trump's racism, that one is somewhere between being a cowardly "in the closet racist" and a not too well disguised dogwhistler...

MIseker
Honored Social Butterfly
6
Kudos
463
Views
463 Views
Message 4 of 10
On a lighter note, i you make that sign and hold it upside down, in american sign language it can be interpretated as * butt hole *

I know a hand sign too..and i use it religiously.
So it begins.
Report Inappropriate Content
6
Kudos
463
Views
Reply
6 Kudos
Highlighted

Those liberal racists would definitely know a "white power sign" as they signal each other.

LIBERAL RACISTS, what a wordsmith comes up with to describe that which isn't.

In other words, LIBERAL RACIST is an oxymoron.

It is right up there with the rest of the oxymoron in the White House:

(4) CLEVER FOOL (Trump The Chump, himself)

Those liberal racists would definitely know a "white power sign" as they signal each other.

There is really no need to ask what sign she was forming with her fingers.

(1) The person flashing it is the Senior Counsel of TEXAS Attorney General Ken "INDICTED FOR FRAUD" Paxton.

(2) The husband of the person flashing it is the U.S. Attorney for Western TEXAS.

(3) And TEXAS was voted the most RACIST STATE IN THE UNION!

I read the link and the only sign I saw was the "OK" sign made.  Maybe the racist liberals make this sign to indicate "white power" but I doubt any conservatives know this to be a white power sign. Those deplorable liberals!

Obviously, the US Coast Guard understands their Sailor was intentionally signaling - White Power - becuase they reassigned the Dude

I read the link and the only sign I saw was the "OK" sign made.  Maybe the racist liberals make this sign to indicate "white power" but I doubt any conservatives know this to be a white power sign. Those deplorable liberals!

A clip shows Bash, who was in direct view of TV cameras, appearing to hold her thumb and index finger into an O shape, with her other fingers extended. The gesture is commonly known as the "OK" sign, but has been associated with white supremacists recently. Twitter users accused Bash, who served in the Trump administration as an adviser on immigration policy, of making a "white power" symbol. 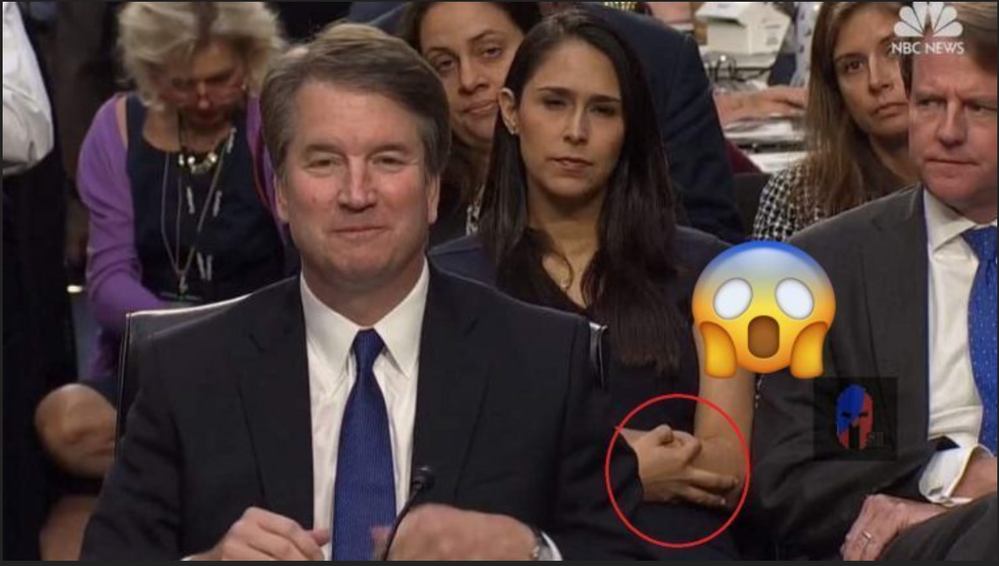 A member of a U.S. Coast Guard team responding to Tropical Storm Florence in South Carolina appeared to flash a white power hand gesture in the background as a captain was being interviewed Friday by MSNBC.

The man has since been removed from the Florence response operations and the incident is under investigation, said Coast Guard Lt. J.B. Zorn.

"Whatever that symbol means, it doesn't reflect the Coast Guard and our core values," Zorn said. "It won't be tolerated." 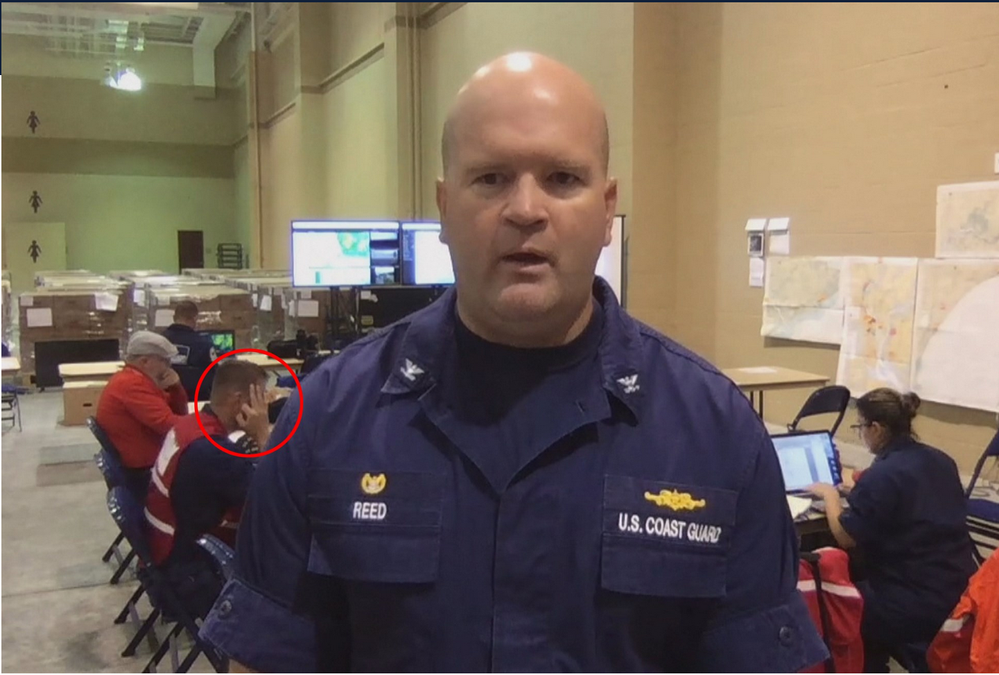 Report Inappropriate Content
4
Kudos
605
Views
9
Replies
Reply
4 Kudos
Turn on suggestions
Auto-suggest helps you quickly narrow down your search results by suggesting possible matches as you type.
Showing results for
Show  only  | Search instead for
Did you mean:
Users
Announcements