I read an article from a guy named Mike Tenor. I don't know who he is so I can't validate his allegations, but they sound very accurate to me.

It means that if trump loose the election he is headed to prison. The DOJ (southern district attorney’s office in NY) just ceased all his assets and properties from the main Ukranian contact of Giuliani yesterday! Plus:

It's incredible that a man who has apparently broken so many laws and is a bold face criminal, is admired my millions of Americans.

That is why he wants a second term so badly.  Not because he cares about the country, but because he doesn't think he looks good in an orange jumpsuit.  I can't imagine why, it will complement his makeup.

Tom, millions of Americans support the major criminal in the White House because, in their mind, he represents the interests of WHITE PEOPLE. That is a depressing comment on almost 1/3 of American voters.

Tom, millions of Americans support the major criminal in the White House because, in their mind, he represents the interests of WHITE PEOPLE. That is a depressing comment on almost 1/3 of American voters.

Edited not to offend his "offensive" base. 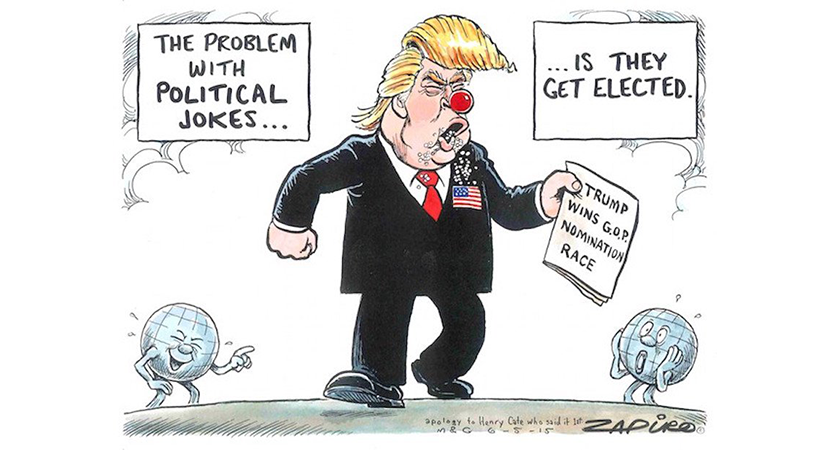 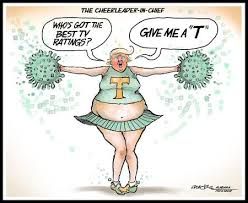 Tom5678
Honored Social Butterfly
Biden/Harris need to keep pounding away this message about Trump: this is an example of Trump's America! If you don't like it then you need to vote him out and us in!!!!
2 Kudos
313 Views
1
Share
Report
Reply

Tom5678
Honored Social Butterfly
lock him up!!!!
0 Kudos
311 Views
0
Share
Report
Reply
Turn on suggestions
Auto-suggest helps you quickly narrow down your search results by suggesting possible matches as you type.
Showing results for
Show  only  | Search instead for
Did you mean:
Users
Announcements