For the first time since he's been in office, Comrade Trump will be held ACCOUNTABLE for his actions. We know Trump Cult members never hold him accountable or responsible for anything negative. This should prove to be a very interesting time in American politics.

HOPEFULLY 2020 WILL BE DIFFERENT

If Trump gets re-elected - Pelosi should be toast 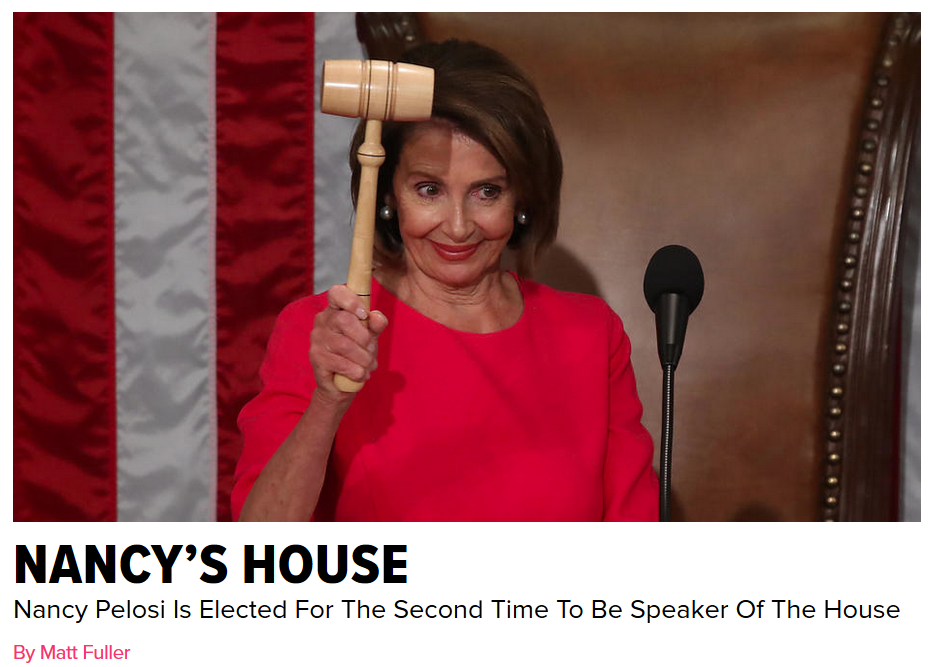 Report Inappropriate Content
2
Kudos
197
Views
2
Replies
Reply
2 Kudos
Turn on suggestions
Auto-suggest helps you quickly narrow down your search results by suggesting possible matches as you type.
Showing results for
Show  only  | Search instead for
Did you mean:
Users
Announcements