Thoughts and Prayers and NRA Funding

Activists believe that Donald really doesn't comprehend the number of people who are killed by gun violence.    So this is their recommendation - because we all want an informed leader....right. 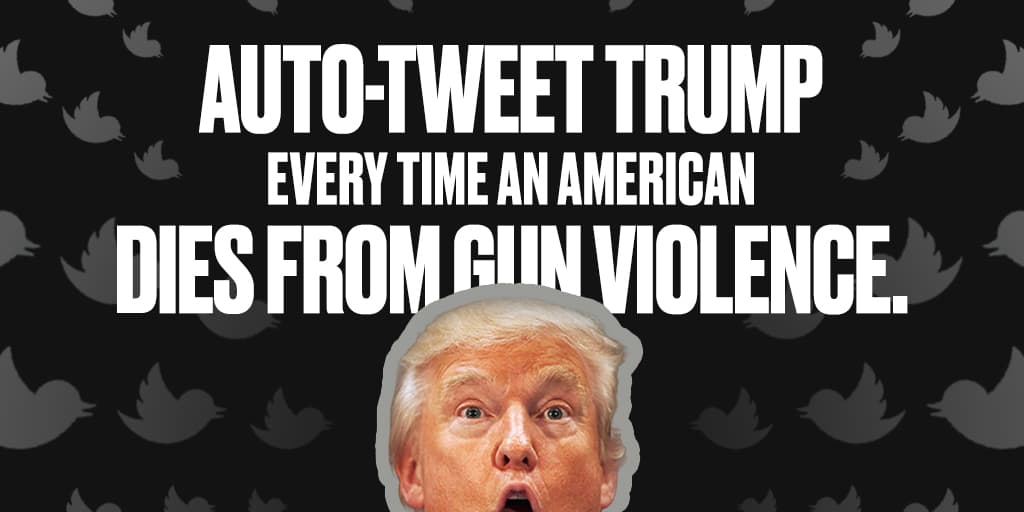 Thoughts and Prayers and NRA Funding

Most Americans support stronger gun laws — laws that would reduce deaths. But Republicans in Congress stand in the way. They fear alienating their primary voters and the National Rifle Association.

Below are the top 10 career recipients of N.R.A. funding – through donations or spending to benefit the candidate – among both current House and Senate members, along with their statements about the Las Vegas massacre. These representatives have a lot to say about it. All the while, they refuse to do anything to avoid the next massacre.

For a list of the campaign donations/pay-offs to CongressCritters see:  Thoughts and Prayers and NRA Funding

Today the NRA is blaming the FBI for dropping  the ball, taking absolutely no responsibility for the availability of semi-sutomatic weapons or its role in their proliferation of weapons of war.

it my hope that along with ridding this country of NRA bought and paid for Republicans, the NRA’s stranglehold on America comes to an end.

As one girl told  the NRA rep. last night—and she was correct—“You have blood on your hands. Was  the slaughter Of so many worth it?”

So sad when children can see the truth of a situation, but adults—like Rubio, who has substituted greed for morality, can’t.

Common sense laws need to be implemented. Gun Control is the mantra that the NRA wants you to believe so that you can act against anyone trying to get your gun from your house. But, hopefully you know that is not a true statement.

I have published the link in my  Facebook page, we need to advertise any politicians that makes the decision to stand with the NRA or with the citizens in this country that want to send their children to school without fear. 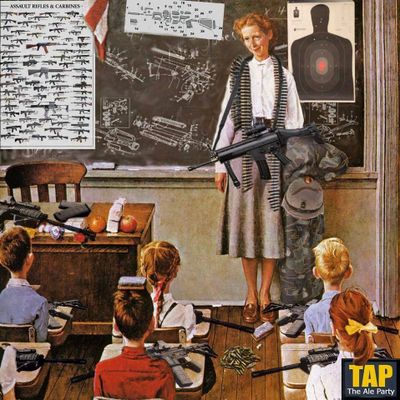 Media again points out the largest recipients of NRA cash.     Scroll down - see the names and see why nothing is done in GOP led Congress.   They have been bought and cash is always more important that constituents.

If only Rednecks and Conservatives supported equal rights and equal protections under the law, we'd be so much further ahead than we are today.  Some are still dragging their knuckles....

Media again points out the largest recipients of NRA cash.     Scroll down - see the names and see why nothing is done in GOP led Congress.   They have been bought and cash is always more important that constituents.

This is an awesome post. I love it when their hypocrisy is exposed in such a stunning fashion. Jimmy Kimmel rules.

Nobody knew health care could be so complicated.
Donald Trump
Report Inappropriate Content
5
Kudos
588
Views
Reply
5 Kudos
Turn on suggestions
Auto-suggest helps you quickly narrow down your search results by suggesting possible matches as you type.
Showing results for
Show  only  | Search instead for
Did you mean:
Users
Announcements