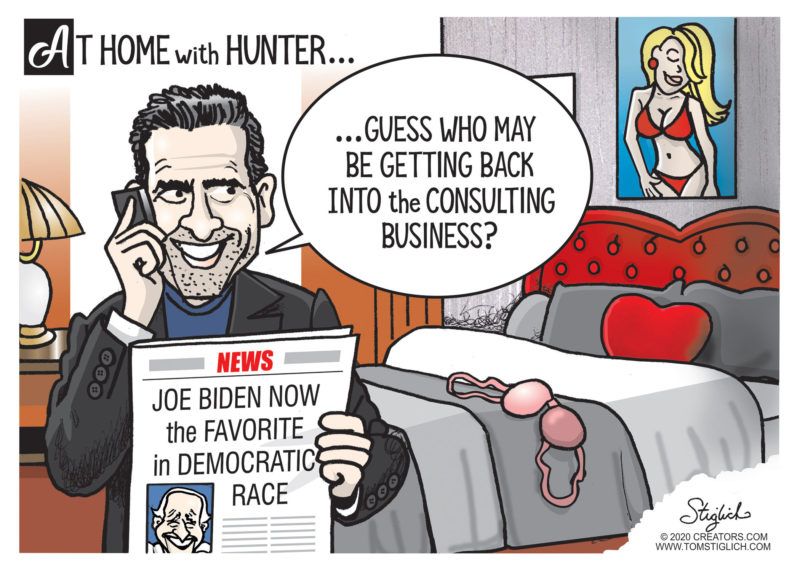 There have been quite a few sweetheart deals for the Trump family. the one below outlines an above average profit which has ties to the Chinese military.  One can see why Trump and his family would be talking about leaving the country if he loses the election.

In February 2017, the Trump Organization unloaded a $15.8 million Trump Park Avenue penthouse—a home formerly occupied by Jared and Ivanka—to Angela Chen, who runs a consulting firm with ties to Chinese government officials and (allegedly) Chinese military intelligence, says Mother Jones. A Forbes analysis found that this price was 13 percent more than that paid for a comparable unit a year earlier, and that it sold at a time when the building’s other units, on average, were selling for 25 percent less.

The hypocrisy in Trump World is never ending. Trump is the king of NEPOTISM in the White House.

Gee, do you think he'll get $700,000 as a "consulting fee" like Ivana, or will he have to work outside the family?  @Olderscout66   Did you mean outside the country? 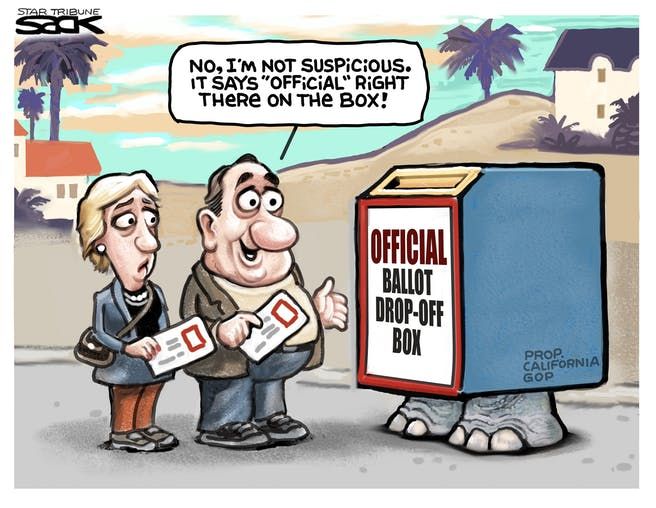 0 Kudos
186 Views
0
Share
Report
Reply
Turn on suggestions
Auto-suggest helps you quickly narrow down your search results by suggesting possible matches as you type.
Showing results for
Show  only  | Search instead for
Did you mean:
Users
Announcements