THE THREAT OF WHITE SUPREMACY

And so here's another White Nationalist, Racist, White Supremacy Advocate who decided to rear his head to declare his hatefulness and violence.

Above shows James Reardon's booking photo after being arrested for making threats against a Jewish community center in Youngstown Ohio.  Reardon self-identified as a white nationalist with a determination to harm Jews and other minorities.
It's people like this and organizations that promote hate that must be stopped.

“We must acknowledge as a country that as much as white supremacy manifests itself in dangerous and deadly acts of terror, it is perpetuated by what is too often a willful ignorance or dangerous tolerance of its presence in our society,” Cory Booker, the fourth black American ever popularly elected to the US Senate and now one of two top black candidates for president, said. “And the twisted irony of this poison is it’s corrosive; it hurts the very people it claims to represent.”

One of the biggest threat to America are the elite liberals who think they can influence voters by their speech and also making movies promoting violence against conservatives.

Personally, I have not heard of nor seen any movie propaganda that encourages the killing of conservatives by marauding killer liberals.  However, I have seen on several occasions the propensity of low-brow, Trump supporting, race-baitors and haters, to act-out their hate-filled rage in murderous rampages all over this country year after year and lately, week after week--IN REAL LIFE!

So IMHO, there is no comparison nor any equivalency between film fantasy and the "reality" of the horror we are experiencing on a daily basis right here in America!  And to believe that there is an equivalency, is a sad witness to the power of fake news and the ease with which the GOP base has been brainwashed (or as I like to say--"brain-damaged)."

And this guy was arrested in Las Vegas on Saturday. At least they caught up to him in time to stop his planned attacks.

(CNN)A Las Vegas security guard who once patrolled his neighborhood with a semi-automatic rifle has been arrested on a federal charge in connection with possessing "destructive devices." The FBI says he had bomb-making materials and was planning to attack a synagogue and a gay bar.

Conor Climo, 23, also chatted online with white supremacists, quoted Adolf Hitler, and drew a sketch for attacks, according to the criminal complaint filed against him.
https://www.cnn.com/2019/08/10/us/las-vegas-armed-patrol-attack-plot/index.html?utm_source=CNN+Five+...
"Music can change the world because it can change people." - Bono
Report Inappropriate Content
2
Kudos
459
Views
Reply
2 Kudos
Highlighted

The Psy Ops Warriors of the Republican Propaganda Ministry (aka Fox-Breightbart-Infowars and The National Enquirer) have so warped the minds of the GOPerBase the Base think gory low budget horror movies are more dangerous than actual mass murderers. Apparently, the RPM has told the mindless base the victims in such movies MUST be conservatives, so the films are actually a secret call to Progressives to go out and kill Regressives, and any day now Progressives will begin doing what Regressives have been doing for YEARS.

This level of ignorance cannot be changed - the only solution is to remove the elected GOPers who give power and weapons to the mindless racism of the GOPerBase.

One of the biggest threat to America are the elite liberals who think they can influence voters by their speech and also making movies promoting violence against conservatives. THE THREAT OF WHITE SUPREMACY 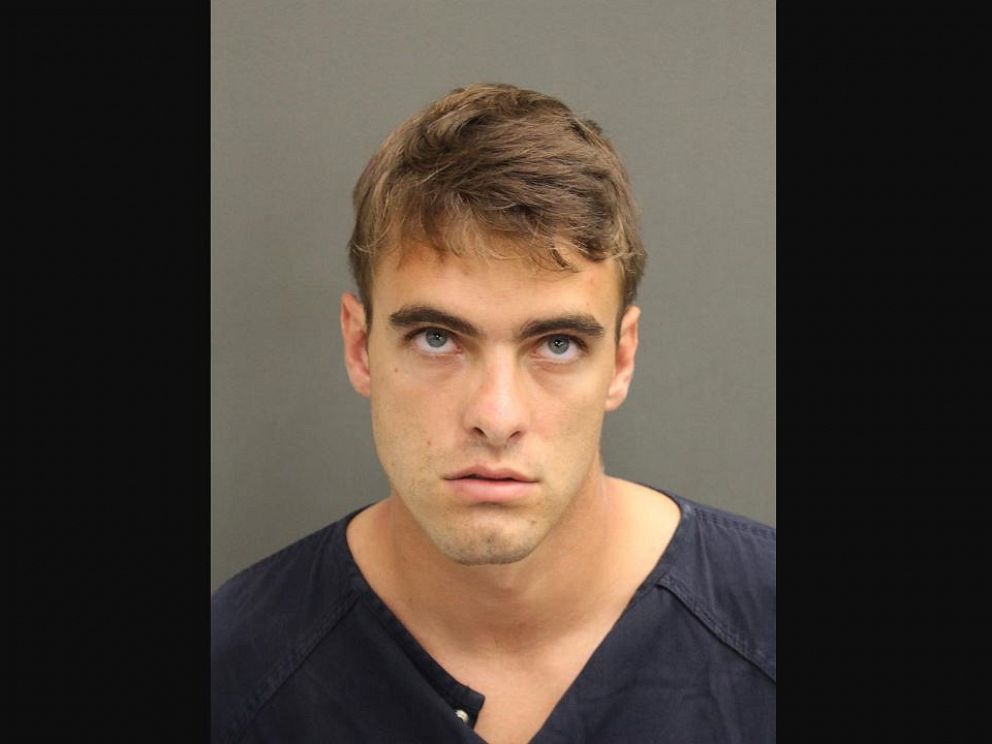 Here we have another (the third one) white supremacist threatening a terrorist attack on another Walmart.

TODAY:  Florida cops arrested a 26-year-old man Friday after he threatened to shoot up a Walmart—an instant callback to the mass shooting in El Paso, Texas last week that claimed 22 lives.

As ABC News reports, Florida Department of Law Enforcement officials say Richard Clayton posted on his Facebook account on August 6, “3 more days of probation left then I get my AR-15 back. Don’t go to Walmart next week.”

When is our government going to realize that it is the hate-based White Supremacist movement and it's rise in America that poses the most serious threat to the safety and sanctity of all American lives?

Report Inappropriate Content
2
Kudos
547
Views
5
Replies
Reply
2 Kudos
Turn on suggestions
Auto-suggest helps you quickly narrow down your search results by suggesting possible matches as you type.
Showing results for
Search instead for
Did you mean:
Users
Announcements