Am I  now forced to repeat that old saying.. Two wrongs have never made a right?

sO WHO WAS WRONG - OCEAN FOR POSTING OR NOT FOR RESPONDING???? 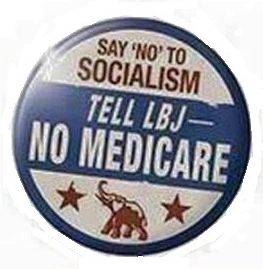 Two problems - 1) he's dead and wouldn't hear you; 2) sounds like you want wealth redistribution but do not want to say it. Do you?

Of the projected 50.7 million public school students entering prekindergarten through grade 12 in fall 2017, White students will account for some 24.4 million. The remaining 26.3 million will be composed of 8.0 million Black students, 13.6 million Hispanic students, 2.8 million Asian/Pacific Islander students, 0.5 million American Indian/Alaska Native students, and 1.5 million students of Two or more races (source). The percentage of students enrolled in public schools who are White is projected to continue to decline through at least fall 2026, as the enrollments of Hispanic students and Asian/Pacific Islander students increase.

Public school systems will employ about 3.2 million full-time-equivalent (FTE) teachers in fall 2017, such that the number of pupils per FTE teacher—that is, the pupil/teacher ratio—will be 16.1.

How does that relate to the wealth redistribution of socialism?

More bumper stickers for the cognition impaired. We pay taxes to have a civilization.

Republicans want that civilization to advance the wealth of the wealthy at the expense of those who create the wealth with their time and talent. Their process has been dominant since 1981.

Democrats want that civilization to allow the wealth to remain with those who created it with their time and talent as it was from 1934 until 1981.

The Republican version of civilization has left the 99% with real wages LOWER than they were in 1964 and the smallest share of total wealth since 1929. At the same time it gave the top 1% the greatest income and wealth gains in history.

The Democratic version of civilization left the 99% with their real wages increasing 4 to 6% each year and their share of total wealth growing every year. At the same time it gave the top 1% steady increases in income and wealth.

There was absolutily NO change in the degree of personal freedom an individual could exercise and we still transfered power via peaceful elections under both versions. All that changed is Americans were #1 in income, education and health care the envy of the World under the Democratic version and are a laughing stock and running behind every other industrial Nation in every measure of living standard under the Republican version.

Time to go back to the version that worked for ALL Americans.

Right, let's dump automation and go back to the assemble lines of the '50s.

On the other hand, technology will not permit that - how about we do wealth redistribution so as to create the effect of the assembly line artificially.

Probably because you either woudn't understand or would act as such.  he he he

Sounds like you have no idea but just can't help posting anyway and trying to cover it up with a phony laugh. 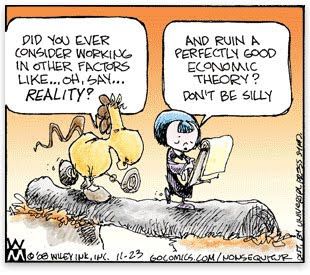 What is it that you are questioning?

Am I  now forced to repeat that old saying.. Two wrongs have never made a right?

Another example of how the RWNJs do not understand the subjects on which they speak.

Does that mean that you do consider socialism as including wealth redistribution? Or did you mean something else? Or did you just want to insult those you consider RWNJs because they do not agree with you?