Russians Have Been UNDERMINING Western Elections for DECADES

Re: Russians Have Been UNDERMINING Western Elections for DECADES 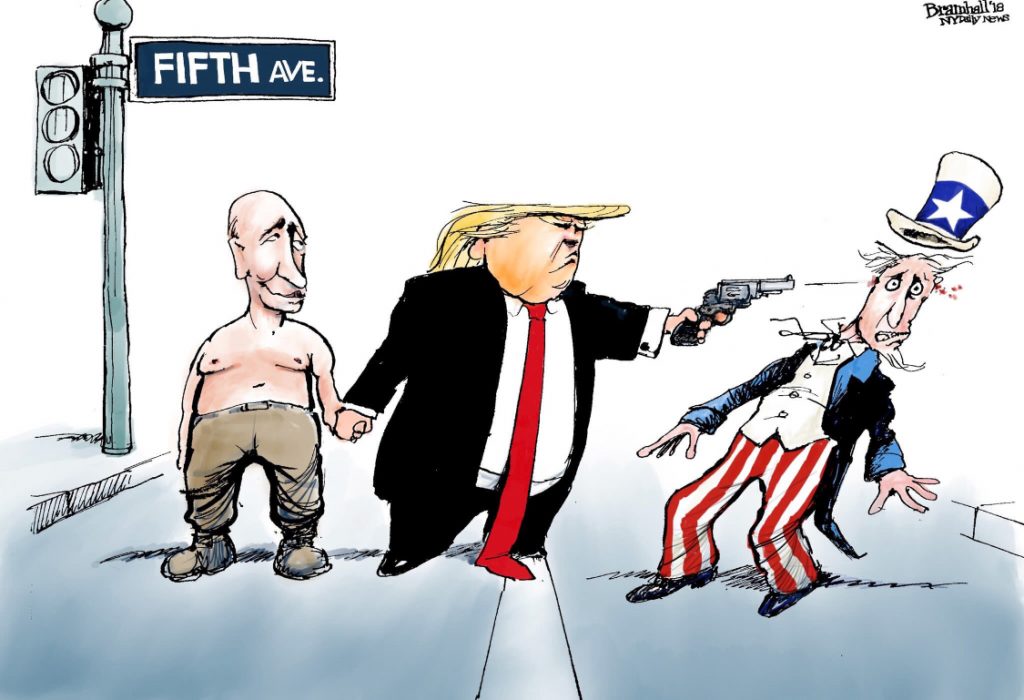 Russians Have Been UNDERMINING Western Elections for DECADES 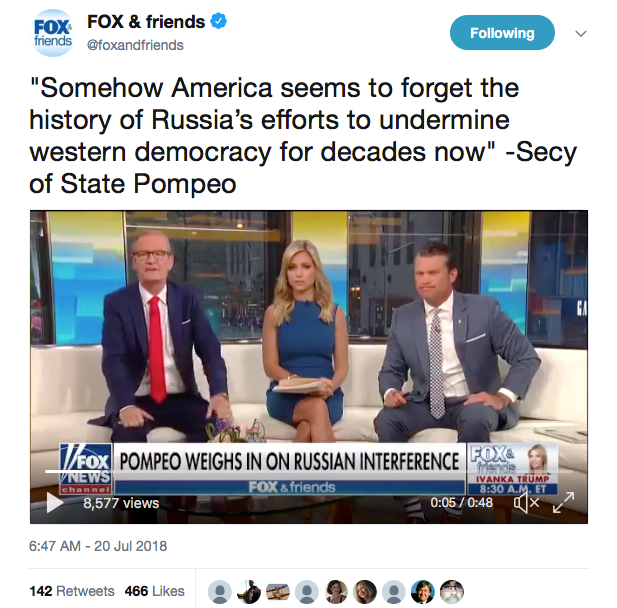 Pompeo was speaking with Fox News when he called-out partisan lawmakers for “confusing” the American public over Russia’s long history of election meddling.

“This administration has been strong in supporting the Ukrainians, strong in making sure we protect against Russian expansion into other parts of the world,” said Pompeo.

“Somehow America seems to forget the history of Russia’s efforts to undermine western democracies for decades now. It gets confused because there are those who want to make a partisan case out of this,” he added.

The dems bumper stickers are all they have...  Their playbook is so old and tired it is actually predictable.  Blue wave in 2018?  Hardly...  It's the economy, not a Russian behind every tree.

VIMTSTL
Report Inappropriate Content
Tags (1)
Reply
2 Kudos
Turn on suggestions
Auto-suggest helps you quickly narrow down your search results by suggesting possible matches as you type.
Showing results for
Search instead for
Did you mean:
Users
Announcements