Hillary was doing better than Biden with Black and Hispanic voters at this point.

With White voters Trump is doing worse than he did in 2016 (15 points worse). 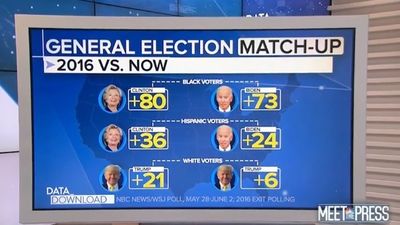 Biden is doing much better than Hillary did with college degree voters. 15 points better.

Trump is doing worse with 'non-college' degree voters than he did in 2016. 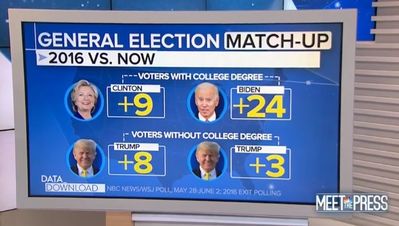 Biden is doing better with female voters than Hillary did in 2016 (9 points better).

Trump is doing worse than he did in 2016 with 'male voters'. 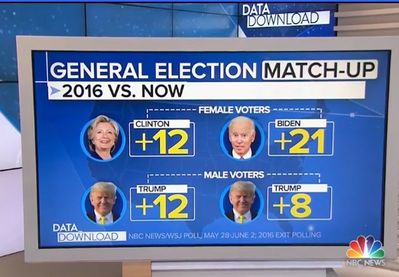 80% of voters think the country is 'out of control'. 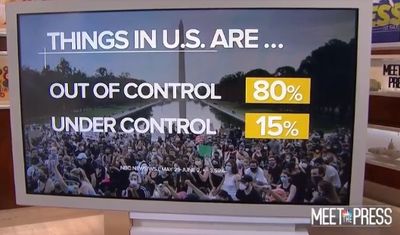 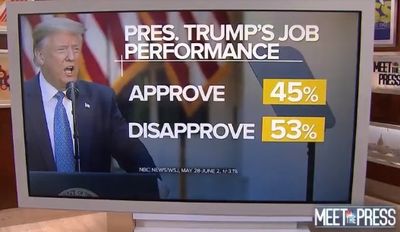 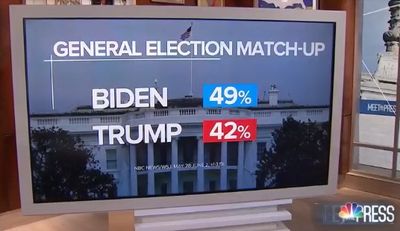 Report Inappropriate Content
0
Kudos
279
Views
0
Replies
Reply
0 Kudos
Turn on suggestions
Auto-suggest helps you quickly narrow down your search results by suggesting possible matches as you type.
Showing results for
Show  only  | Search instead for
Did you mean:
Users
Announcements