In the process of developing PPACA, the Insurance Industry agreed to cover pre-existing conditions IF there was a mandate that everyone get insurance.

President Obama agreed, the ACA had manditory coverage, insurance covered pre-existing conditions and for 6 years the cost of health care increased at the slowest rate in decades.

Thanks to the KGB, the Orange Toad slithered into the Whitehouse, GOPers removed the mandate, insurance rates began to climb,the industry announces it's not going to cover pre-existing conditions and the GOPer base thinks its because there was a problem with ACA.

Wakie wakie little trumpettes - The inflation from his trade wars already ate all your tax cut, Corporations have paid out all the raises and bonuses you'll ever see.

More inportant is Yertle McConnel will be going after Social Security and Medicare to pay for the Republican taxscams - he said so himself. If they still hold the Senate after the election, the GOP will NOT be pushing for Medicare for All - they will be slashing your existing benefits, increasing the age at which you can receive Medicare and Social Security, raise the rate (but not the cap) for  FICA/SS contributions and revise the payment calculation so your kids and grandkids will work longe, pay more and receive LESS.

Sometimes liberals have good intentions. At least that's what I tell myself. But they screw it up in the end and then argue to the death that they saved all us little people from ourselves. For example, they decided we needed “comprehensive health care reform” so they gave us the ACA and now they keep arguing how great it is because fewer people are uninsured. But the ACA did not reform healthcare. It made it easier for a minuscule percentage of the population to buy health insurance and penalized everyone else. But having insurance and getting healthcare are two different things and having insurance does not mean you can get healthcare. Just one obvious example is all the people who were required to buy insurance under the ACA but can't use it because they can't afford the deductibles.

Now Bernie Sanders has introduced a single-payer bill. Strike two. Single-payer only makes the problem worse. For one thing, the cost would be astronomical, a minor point which is seldom considered by liberals until it is too late and we're stuck with the bill. After years of trying, California passed single-payer earlier this year. According to the LA Times, 65% of voters were in favor of it. Then the cost was revealed, which would more than double the budget of the state with the highest state income tax and the 65% in favor changed to 80% against and it was dropped just like it was dropped in Sanders' home state. But liberal states like California are rooting for Sanders. Like all good socialists they believe someone else should pay for what they want. Why else would they be in favor of something they already discarded due to cost unless they thought tax money from other states would offset their cost? And all that money does little more than pay for a giant quasi-insurance company run by the government. It still does not address healthcare.

When I was young, my family could not afford health insurance and Medicare and Medicaid did not exist. Yet we got the healthcare we needed because it was affordable. Today it is not and that's the problem. Of the top thirty-five developed nations, healthcare cost per person in the U.S. is far greater than any other country and close to three times the average of the other thirty-four countries. A doctor summed up the problem in an NBC interview: “We have crappy outcomes for a huge price tag. We do all kinds of stuff that doesn’t really work that’s expensive. We are wasting a ton of money and probably not helping people.” Sanders attempted to use cost to justify single-payer by saying we will spend $49 trillion over the next ten years if something isn't done. But single-payer doesn't address the cost. It just addresses who sends the check.

Democrats and Republicans can argue the merits of their various plans forever but it's all meaningless until something is done about healthcare cost. The good news is there are lots of things that could be done. For example, rates could be set by law for providers. Personally, I'd hate to see that but we do have laws against price gouging during emergencies. What's a bigger emergency than a life threatening illness? My preference would be a “most favored nation” law that says healthcare providers cannot charge anyone more than the lowest price they charge anyone else.

With that and a couple more equally simple laws, healthcare would take care of itself and the government could get out of the healthcare business and stop punishing us for their incompetence. But don't hold your breath. For anything reasonable to happen, liberals would have to admit that the ACA is not the answer. Fat chance. Besides, the AMA has one of the most powerful lobbies in Washington, closely followed by the AHA and some other healthcare associations. And their goal is to keep those rates as high as possible.

Cool!!! Another lefty out of the closet. Bernie sure showed the way. 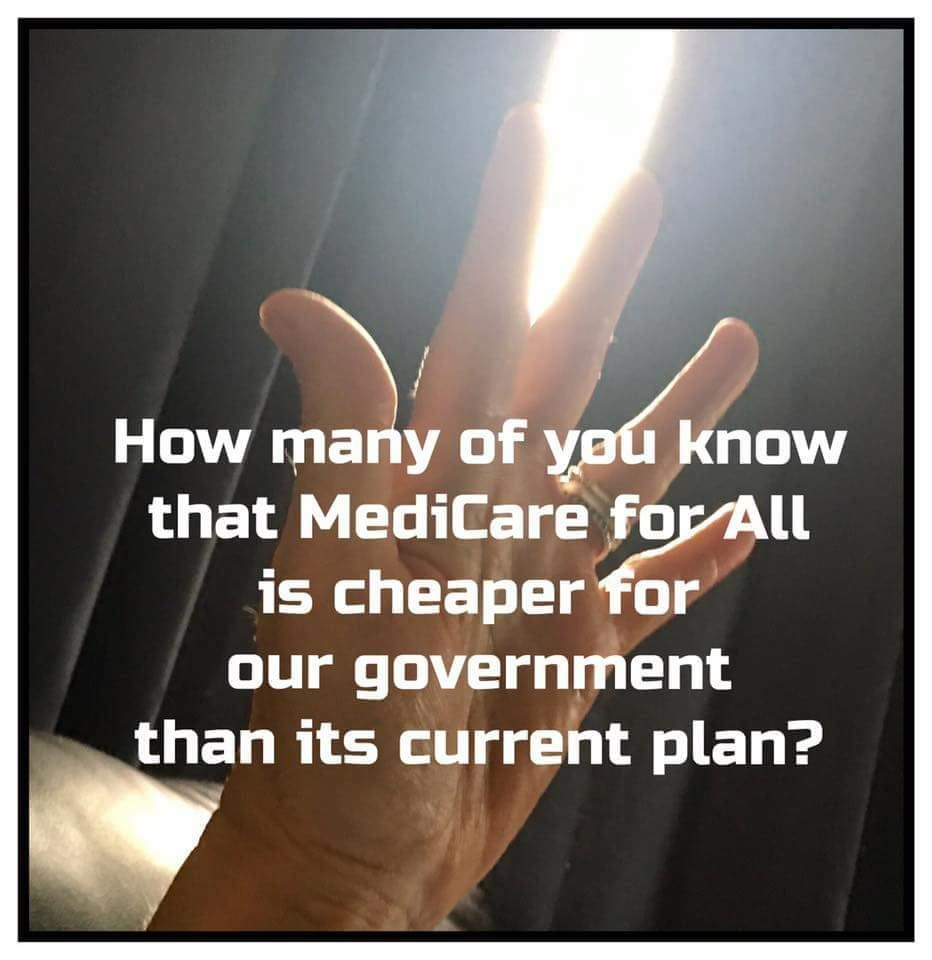 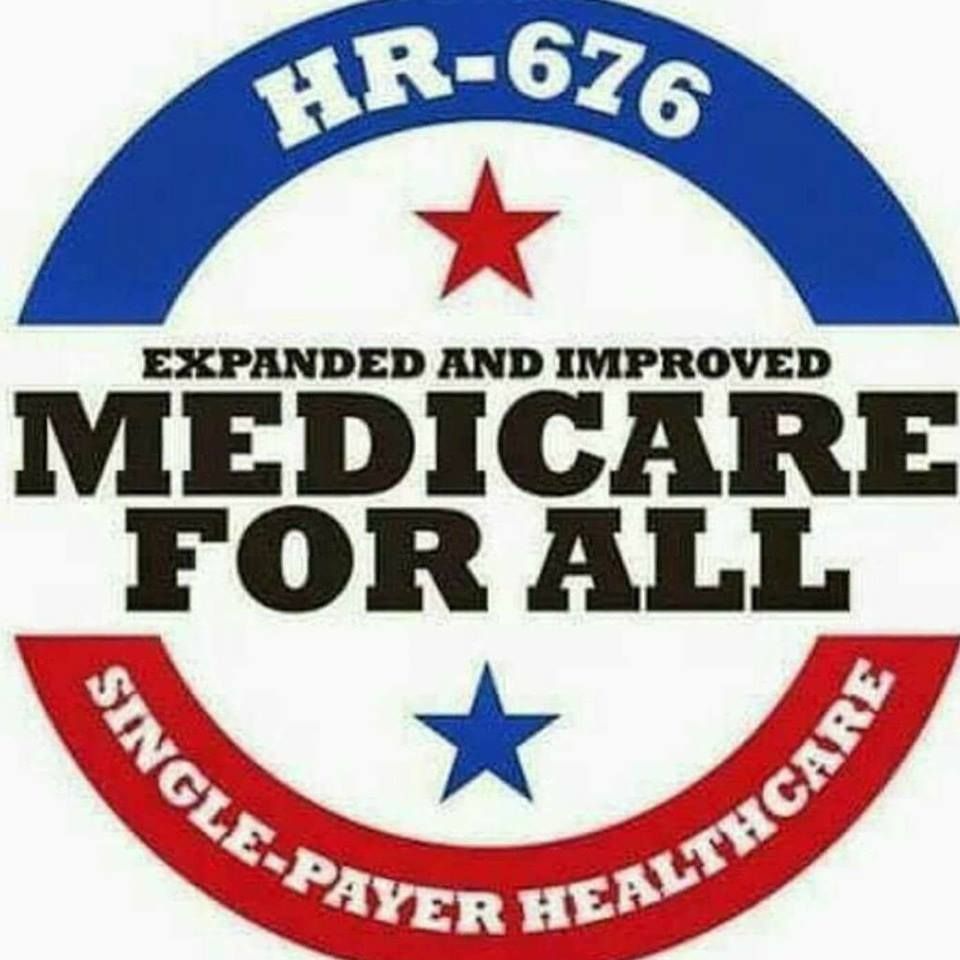 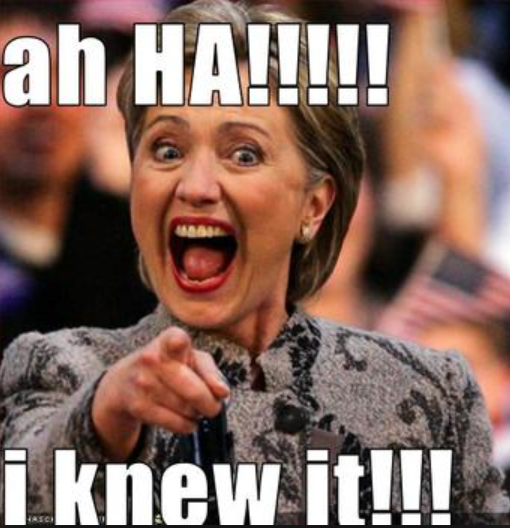 Report Inappropriate Content
6
Kudos
262
Views
46
Replies
Reply
6 Kudos
Turn on suggestions
Auto-suggest helps you quickly narrow down your search results by suggesting possible matches as you type.
Showing results for
Search instead for
Did you mean:
Users
Announcements