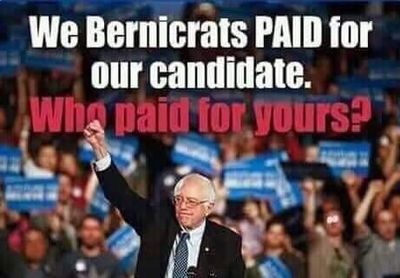 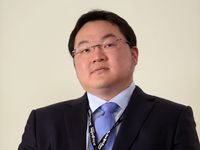 Michel accused of spreading cash to straw donors for 2012 race.

According to an indictment unsealed Friday in Washington, Low transferred $21.6 million to Pras Michel, an American musician and film producer, who spread approximately $865,000 among 20 people. These straw donors, in turn, gave the cash to a presidential fundraising committee without indicating it had come from a foreign source.

During Obama’s re-election campaign, Michel and Jho Low’s father attended a fundraiser in Washington, D.C., and sat on each side of Obama, according to the indictment.

Obama’s name doesn’t appear in the indictment, which refers to him only as Candidate A.

Nor is there any indication that he or the political groups knew of the foreign efforts or did anything wrong. The straw donors also weren’t identified.

The newest charges grew out of the Justice Department’s investigation into fraud and corruption at 1MDB.
“Mr. Michel is innocent of these charges and looks forward to having the case heard by a jury,” his lawyer, Barry Pollack, said earlier Thursday, responding to a Bloomberg report that the charges were imminent.

The indictment describes efforts by Jho Low to use Michel to get access to Obama at two-big ticket fundraising events during the 2012 re-election campaign.

One, a June event in Miami, required a minimum contribution of $40,000.

Michel tried to get Low and his father into Obama’s presence at an event in Washington, D.C. The father was allowed in, and during the fundraiser he and Michel sat on each side of “Candidate A," according to the indictment. The entry price for that event wasn’t clear.
The men took photos of themselves with the president and also ordered copies of professional photos taken of the event showing them with Obama, according to the indictment.
Similar charges against Michel have emerged before. In 2016, the Federal Election Commission dismissed charges that Michel made an illegal contribution by funneling $875,000 through a limited-liability company he controlled.

The charges against Low and Michel come a few weeks after Attorney General William Barr received a waiver from the White House allowing him to participate in the investigation and litigation involving 1MDB.
Barr’s former law firm, Kirkland & Ellis, represents Goldman Sachs Group Inc., which is under investigation by federal prosecutors in Brooklyn.