"The rumors the UKR gov liaised with Clinton camp & FBI to dig up dirt on Manafort in 2016 are also in play," Harvey writes March 29, 2019. Harvey had a baseless hunch that the "Clinton Foundation or other social justice causes" were getting a kickback from an increase in U.S. aid to Ukraine between 2015 and 2016. "If the increase in aid is accurate, then there's a thread to pull," he told Parnas.

It's all a bunch of baseless hooey for which Republicans have been desperate to find some justification, and Nunes' aide was working Parnas pretty hard to give them something, anything.

The new tranche of documents also includes more texts relating the the alleged surveillance of then-U.S. Ambassador Marie Yovanovitch by Trump supporter and GOP congressional candidate Robert Hyde. Hyde appeared to be getting information from a third party in Belgium about Yovanovitch's whereabouts, that he would then relay to Parnas. It's still unclear whether the Ambassador was actually being followed, but this certainly adds a new layer of intrigue that’s worth examining.

Last but not least, there are more photos! Like this one, with GOP Florida Gov. Ron DeSantis (left) and Donald Trump, Jr. 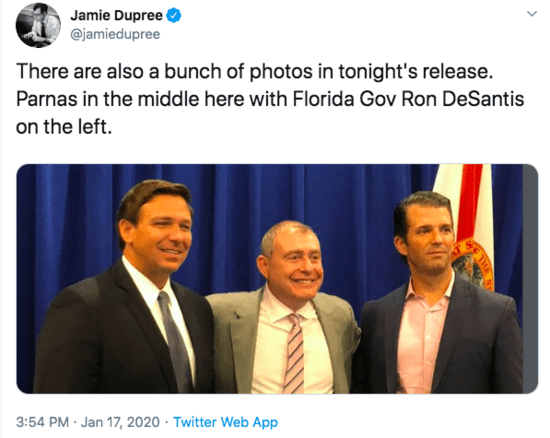 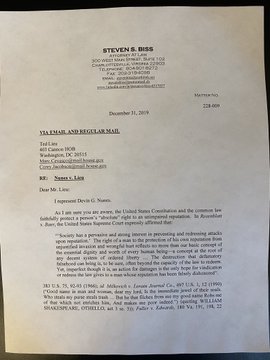 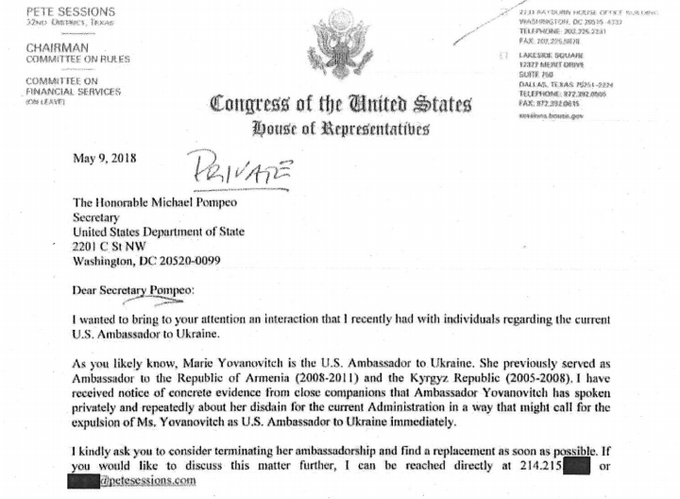 8,195 people are talking about this

0 Kudos
63 Views
0
Share
Report
Reply
Turn on suggestions
Auto-suggest helps you quickly narrow down your search results by suggesting possible matches as you type.
Showing results for
Show  only  | Search instead for
Did you mean:
Users
Announcements