Today that there are two signs of language skills deteriorating. “Semantic paraphasia” means you substitute an incorrect word for a correct one. Trump has been confusing one word with another for some time. "Oranges" instead of "Origins" for instance. The second is “phonemic paraphasia,” or the substitution of one word with a similar sounding non-word. For example, calling Israeli Prime Minister Benjamin Netanyahu “Betanyahu” or saying “bigly” instead of “big league.” Now we see that Trump can not walk down a ramp without assistance or hold a glass of water with only one hand.

Let’s be blunt: Trump has had strange episodes of slurred or nonsensical speech and refuses to be transparent about his trip to Walter Reed National Military Medical Center in Bethesda, Md., last November.  The Lincoln Project ad elevates another concern: the lack of sustained reporting and questioning about Trump’s mental and physical state. Why does the White House press corps not do a better job of conveying Trump’s behavior, for example, when his speech short-circuits or when he wildly rants about his opponents and litters his remarks with non sequiturs? This is analogous to refusing to call his lies “lies”; when we do not call things for what they are, we conceal the truth; that is, we help perpetuate the lie that Trump’s conduct is normal.

This is a touche moment.   He certainly mocked Mrs. Clinton at every opportunity when she fainted, etc.   Now the RW will pretend that that never happened as their candidate is so much worse.

Tom5678
Honored Social Butterfly
In my op ed cartoon this morning in the newspaper here they had a picture of Trump attempting to walk down another ramp, this one of his plunging approval ratings!
1 Kudo
223 Views
0
Share
Report
Reply 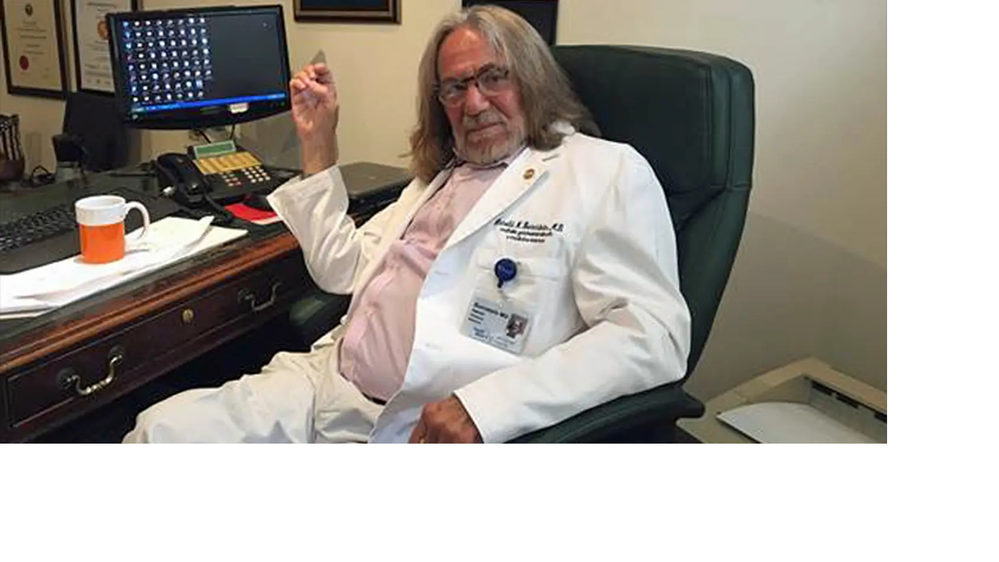 DUMP TRUMP AND DITCH MITCH TO MAKE AMERICA GREAT AGAIN!!!
2 Kudos
261 Views
0
Share
Report
Reply
Turn on suggestions
Auto-suggest helps you quickly narrow down your search results by suggesting possible matches as you type.
Showing results for
Show  only  | Search instead for
Did you mean:
Users
Announcements