375 Views
Message 81 of 86
I have low expectations and expect little new. All the info and all the crimes committed by Trump are in the report. All America really needs to do, is read it.
Report Inappropriate Content
Reply
0 Kudos
Highlighted 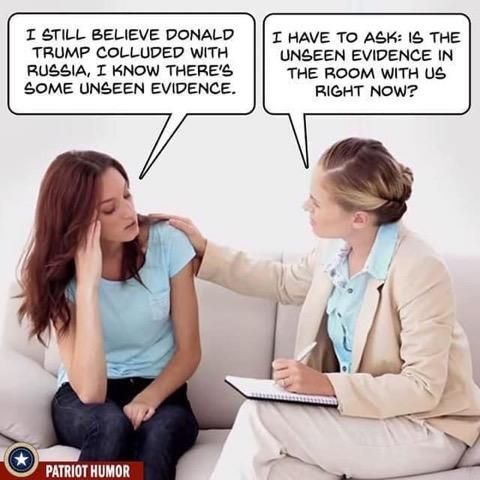 The Mueller Report is even broken into 2 Sections

A federal jury on Tuesday convicted Bijan Rafiekian, a former business partner of Michael Flynn, on a pair of foreign-agent felony charges stemming from work the two men did for Turkish interests during the final months of the Trump presidential campaign in 2016.

The verdicts, returned by jurors in Alexandria, Va., after a weeklong trial and only about four hours of deliberation, amount to a belated courtroom victory for special counsel Robert Mueller, who investigated the $600,000 lobbying and public relations contract at the heart of the case and then handed the matter off to other federal prosecutors after Flynn’s guilty plea to a false-statement charge in 2017.

2. Trump’s reaction to the Russia investigation

3. The firing of James Comey

4. Mueller’s appointment and efforts to oust him

5. Efforts to curtail the Russia investigation

6. Attempts to stop the public from seeing the evidence

7. Trump trying to get Jeff Sessions to take back control of the investigation

8. Trump telling Don McGahn to deny that the president had wanted the special counsel removed

9. Trump’s team asking Flynn for a “heads up” on information and commending Paul Manafort for not “flipping”

I suspect the Mueller hearing will be anti-climatic.  Mueller already made it clear in his public statement, that even if called to testify, he will add no more or no less to what he has already written in his 400+ pg. report.

But there is an up side.  Some say even if he reads the report aloud word for word, it will still help because many have not read it, relying only on synopses and hearsay.

In sum, despite universal agreement by U.S. Intelligence Agencies, Trump refuses to do anything about Russian cyberattacks against the U.S

They Should have hired Mark Burnett