Hope everybody has a great Memorial Day weekend.  Thanks to all our veterans that answered the call to serve our great country.  A very special thank you to the men and women that gave it all and left it on the battle ground, I salute you.

In memory of my friend Killed in action by a mortar round : 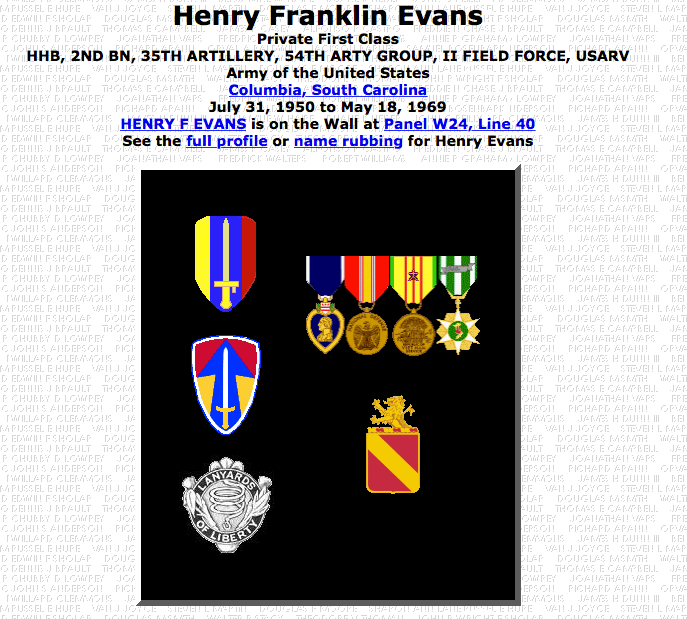 Even Memorial Day has to be political ---it has to be.     We have a   corrupt liar,  a moron a rabble rouser   for a commander-in-chief     I hate to think so many veterans who were able bodied

But for all of Trump’s boasting about his support from veterans, he has never served in the military, thanks to a string of deferments that enabled him to avoid the draft during the Vietnam War.     For the THE I DON"T CARE bunch it has no meaning....they don't care and should.  .

Washington Post, "The Battle of Belleau Wood was brutal, deadly and forgotten. But it forged a new Marine Corps," May 31, 2018

PolitiFact, "Trump incorrectly says he has achieved historic increase in defense spending," July 27, 2017   NO AGAIN NO.

As far back as I can remember... none of my family has lost their life in combat. My Dad served in WWII at 17 years of age in the navy. One uncle who was a merchant marine, had his ship sunk in the north Atlantic by a torpedo, he survived.  Last one to serve was my oldest son. Blessings to all families and friends who have lost a dear one.

John 15:13 Greater love has no one than this: to lay down one's life for one's friends.

Country, Honor, Sacrifice. We owe a Sincere Debt Of Gratitude and Thanks to All of those who have come before Us to defend the Freedoms that We have today.

0 Kudos
343 Views
0
Share
Report
Reply
Turn on suggestions
Auto-suggest helps you quickly narrow down your search results by suggesting possible matches as you type.
Showing results for
Show  only  | Search instead for
Did you mean:
Users
Announcements