Leading the donkey by the tail

Leading the donkey by the tail

For Democrat politicians, the era of American Exceptionalism is over. Welcome to the land of “Shelter in place!”

The fear-mongering and demagoguery are enough to choke a mule. At least it would choke the mule that symbolized the old Democrat Party. Even the Democrat Party of just a few elections ago.

These people today? They have gone plumb mad. The patients have taken siege of the asylum.

Sen. Mazie Hirono, Hawaii Democrat, stormed out of a committee hearing this week rather than denounce the fascist domestic terrorist group calling itself “Antifa.” The loose-knit, violent mob has been implicated in firebombing police stations and federal buildings, attacking peace officers — including blinding four cops with laser pointers — and violently assaulting innocent citizens.

Yet, Democrats such as House Judiciary Committee Chairman Jerrold Nadler dismiss the mayhem caused by these anti-American terrorists as “a myth.” Despite reels and reels of video evidence.

In a public hearing, Mr. Nadler actually blamed the violence on President Trump and Attorney General William Barr. It is all manufactured footage for President Trump’s re-election campaign, he charged.

It is literally impossible to take these people seriously. You would not trust them to change a flat tire on your bicycle, let alone run the government.

Turns out that enforcing laws, to these people, is the equivalent of tearing down statues and bludgeoning innocent people. And to think: Mr. Nadler is the highest-ranking House Democrat on matters of the judiciary.

Ms. Hirono is on the actual committee that chooses federal judges — the very black-robed men and women who mete out life and death decisions for regular, tax-paying citizens of this country.

So much for equal justice under law. Or justice in any form other than mob justice.

But this is what happens when an entire party is hijacked by fascist mobs that govern by Twitter. They blot out any dissent. First, on “social media.” Then in the streets, where their preferred weapons are brass knuckles, ropes and Molotov cocktails.

The only response from Democrat pols in Washington is to condemn law enforcement and accuse police of being the “fascists.”

That was a different time. A different campaign. It was hopeful. He at least pretended to love America.

He denounced divisions between “red” America and “blue” America. Not that he governed like that. But at least he was wise enough to know he could never get elected peddling any of the crazy nonsense these Democrats today are slopping out.

That is why President Obama chose to be Joe Biden’s political protege in the 2008 campaign.

But poor Joe Biden today. He is either too dumb or too out of it to realize what his party has become.

Again, Barack Obama would NEVER have run on a platform like this.

But, forever leading from behind, Mr. Obama endorsed his “first wave” of Democrats running in New York this year.

Among those Mr. Obama hilariously “endorsed” is Jamaal Bowman, a socialist community organizer who already beat longtime sitting Democrat Congressman Eliot Engel for the Democrat nomination over three weeks ago. Talk about leading from behind!

Among those Mr. Obama did not include in his list of endorsements was sitting Congressperson Alexandria Ocasio-Cortez, the freshman member of Congress who is leading her party’s circus off the cliff into the arms of “Antifa.”

Maybe Mr. Obama worries that Ms. Ocasio-Cortez is too radical for his “brand” of politics. Or maybe he is just jealous.

Lift up the donkey's tail and see Trump wink at you 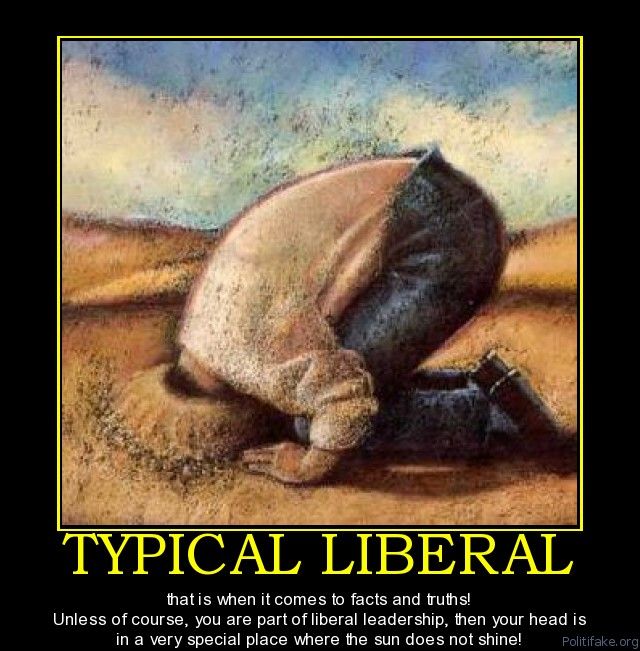 If they didn't make stuff up, what would they have to talk about? They certainly don't want to talk about Trump and his "troubles" do they?

And trump wants "some" to believe, he didn't want to cause panic...

LOL  Brilliant.  Thank you for voicing your opinion... 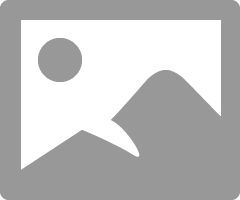 TRUMP-PENCE 2020!!! To Save This Country From The Insanity of The Dems!
0 Kudos
364 Views
2
Share
Report
Reply

LOL  Brilliant.  Thank you for voicing your opinion...

Thank you for the complement! That is what you could learn if you would learn to think for yourself.

Concur with you.
Great fictional read...do they have any articles that tell the truth!

Now, back to the trump press conference of distraction and denial!

0 Kudos
351 Views
0
Share
Report
Reply
Turn on suggestions
Auto-suggest helps you quickly narrow down your search results by suggesting possible matches as you type.
Showing results for
Show  only  | Search instead for
Did you mean:
Users
Announcements