@Olderscout66–Come on Scout, you’ll never have even a passing flirtation with the thought that the poor are poor because they don’t work hard enough. You are smart—takes major stupidity to believe that ridiculous Repub. line.

In fact, you and I both know that poor people often work two or three jobs, as they often work for minimum wage, working much harder than educated people who have the ability to pull down more BECAUSE of their education.

But, maybe we shouldn’t talk reality or common sense—some of trump’s supporters can’t handle that.    Must be Hillary’s fault!! LOL!!!

Der Trumper grew up in a world where if you saw a Black at a party, he'd be holding a drink tray, and unlike many from that world, Donny never changed. How else could he support Nazi's, the KKK and altRight White Supremacist's, calling them "good people"?

Just as soon as neoRepublicans stop vilifying the half of American society that isn't paid enough to pay federal income tax, I'll consider the possibility they support civil rights and not the bigoted notion that poor people are poor only because they don't work hard enough.

Bryant has taken a lot of heat about this from folks in Mississippi and it is reported that his popularity has sunk lower than a snake's belly, to use a local phrase.

It has appeared that Trump has attempted to use this opportunity to engage in a photo op to show how much he has embraced the African-American community.  But his popularity has decreased from 12 percent support during the election campaign to a new low of 7 percent according to the Pew Research Group.  They are not  buying it.

@oceanedge2–Don’t you think it’s funny that anyone who supports the idiot could call ANYONE ELSE childish with a straight face?

Many who won’t attend  are men of integrity—why would they want to be near a racist, childish fool who wouldn’t recognize integrity if it him him in his face and who also disgraces this country on a daily basis? 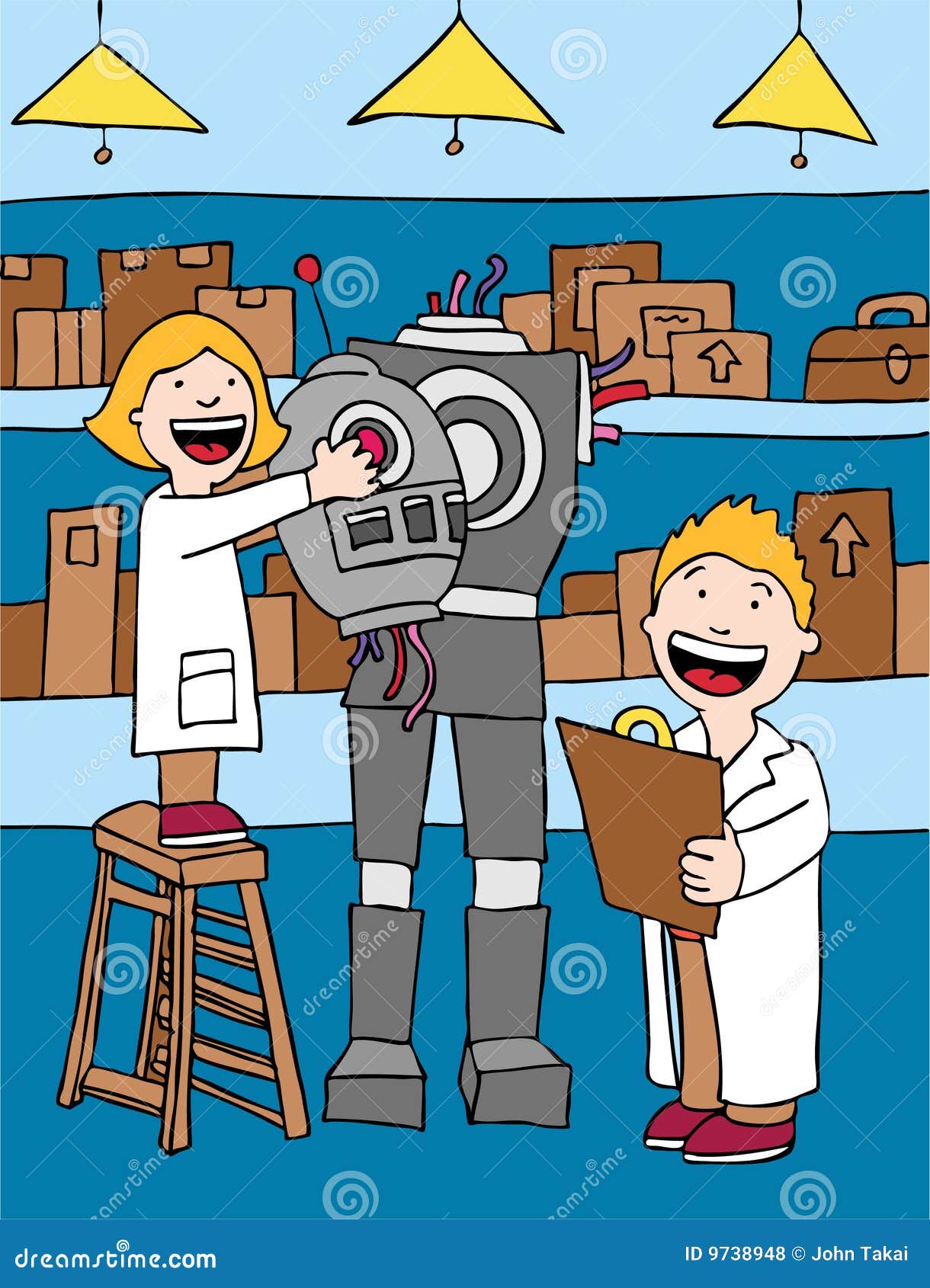 Clearly your emotions have gotton the best of you...

Best wishes and Merry Christmas to you and your family!

jimc91:  How do people learn to work together when one side refuses to be in the same room with others that actually work for the same people???

Nice sentiment that could normally work. But we're talking about Trump & I can't blame any civil rights leader not wanting to lend credibilty to a racist scumbag.

@oceanedge2–Remember when mom told us we would be judged by the company we keep?

Seems a lot of people don’t want to be associated with a racist sexual predator advocate pig.

What evidence do you have on President Trump to make you judge him a racist?  Have you ever met him or spent any time in his presence?

Trump has endorsed a man that has said America was great when it had slavery!!!!!

Trump has endorsed a man that calls Native Americans and Asian Americans "REDS" and "YELLOWS".

Trump has said that he'd rather have JEWS doing his taxes than BLACKS.

Trump's comments about Chicago and other urban BLACK areas are always rooted in racists overtones.

Trump's relationship with the KKK from not addressing DAVID DUKE'S endorsement immediately to Trump calling KKK members "good people" in Charlottesville is purely racist in nature.

Trump's treatment of minorities in his businesses also backs up this claim.

To question whether Trump is a racist is but a diversionary tactic; it is clear that he is, will forever be, and always has been.

Clearly your emotions have gotton the best of you...

Best wishes and Merry Christmas to you and your family!

John Lewis is displaying poor judgement and divisive behavior by refusing to attend an event because a man he does not like is attending.  Seems childish.

Seems like a common statement of a low-level-bot.  So sorry.

LMAO—ridiculous question—but good for a laugh once the pity resolves.

Report Inappropriate Content
1
Kudos
222
Views
Reply
1 Kudo
Turn on suggestions
Auto-suggest helps you quickly narrow down your search results by suggesting possible matches as you type.
Showing results for
Search instead for
Did you mean:
Users
Announcements