New claims for unemployment benefits last week are expected to total about 5 million, bringing the number of Americans filing to more than 15 million.

The claims initially were expected to have come from millions who lost their jobs in restaurants and travel-related fields, but now they are likely to include hundreds of thousands of retail workers.

Economists say there could be more longer-term and permanent layoffs included in more recent claims, as companies look to trim costs. 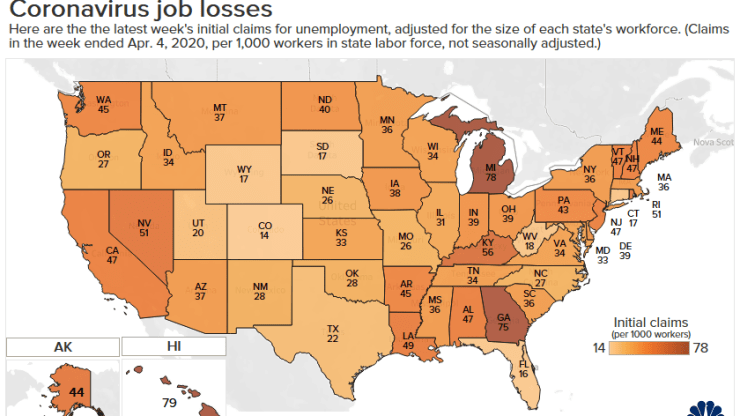 Unfortunately, the number released today was 6.6M...again, these are new, so that is approximately 10% of the workforce.     I read earlier today that number maybe falsely low, as States were unprepared for the influx of applicants via phone and electronic crashes on the state website application site.  https://www.texastribune.org/2020/04/09/761262-texans-filed-unemployment-claims-first-month-coronavi...

Thank you for the update, afisher. That makes 16.5 million filing for unemployment in the past 3 weeks alone. 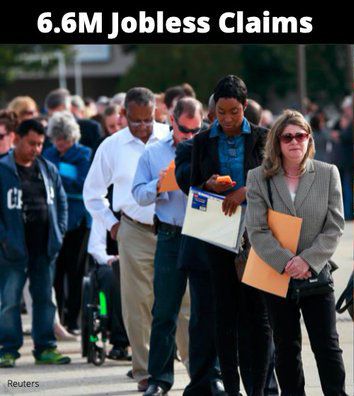 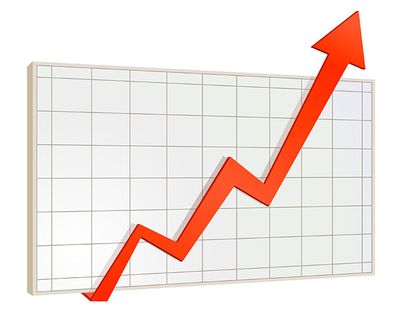 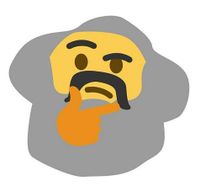 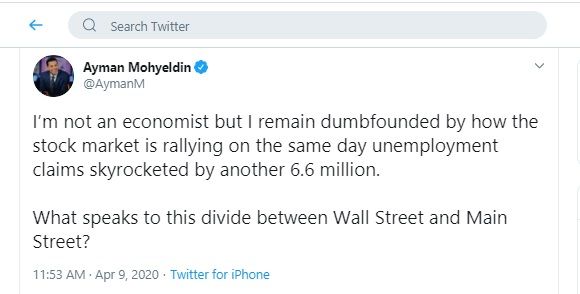 0 Kudos
356 Views
0
Share
Report
Reply
Turn on suggestions
Auto-suggest helps you quickly narrow down your search results by suggesting possible matches as you type.
Showing results for
Show  only  | Search instead for
Did you mean:
Users
Announcements