Who is the House Intelligence Community? There is a House Intelligence Committee which for the last 2 years has had a Dem Chairman so it did not come from him. If this was from the time the Reb. controlled the Committee it is over 2 years old, and we would have heard about this years ago. We hear about good old John D and his investigation so it looks like a 2 year old story. What the author was hopping for never happened as the event never happened. When is good old John going to release something. The word is he can not find anything even after traveling the world with Barr looking (vacation at taxpayers dime).

The House Intelligence Community discovered from the CIA that there was evidence that the Russians actually wanted Hillary Clinton to win the election and for Trump to lose. And this was strong intelligence. The reason was they thought Hillary was a known quantity. Trump was an unknown quantity and they were worried he would bring anti-Russian hawks into the administration. That information according to a House Intelligence staff, they told me this, was excluded over the objections of CIA analysts by Brennan.

On the other hand, there was weak intelligence that the Russians wanted Trump to win. And according to House Intelligence Committee staffers this was included over the objection of CIA officers by Brennan. So Brennan actually slanted this analysis, choosing anti-Trump intelligence and excluding anti-Clinton intelligence. The problem is the House report, which I think is full of all these bombshells has been stuck at the CIA since the fall of 2018.

And, I’m hoping that Rick Grenell or maybe John Durham, who is doing an investigation of government misconduct surrounding the election. I’m hoping one of them is going to pry this loose because the American people have to know about it.

Look another flash back dream from Jim. Like all the other dreams Trump will crash as all waves do and destroy them selves, along with anything that tried to help him. Just ask the Germans after WW2 to get rid of Hitler took place. 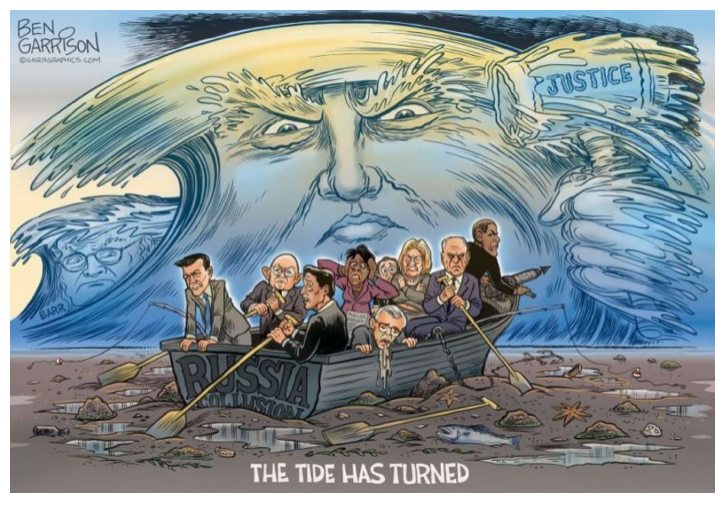 Tell us about Trump running since he is so unfit for anything except being part of the far right and running from truth. 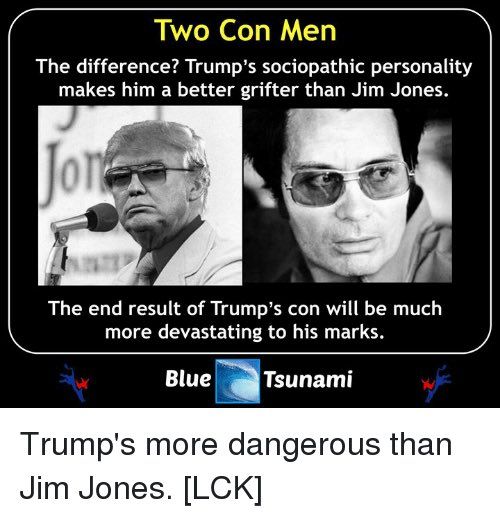 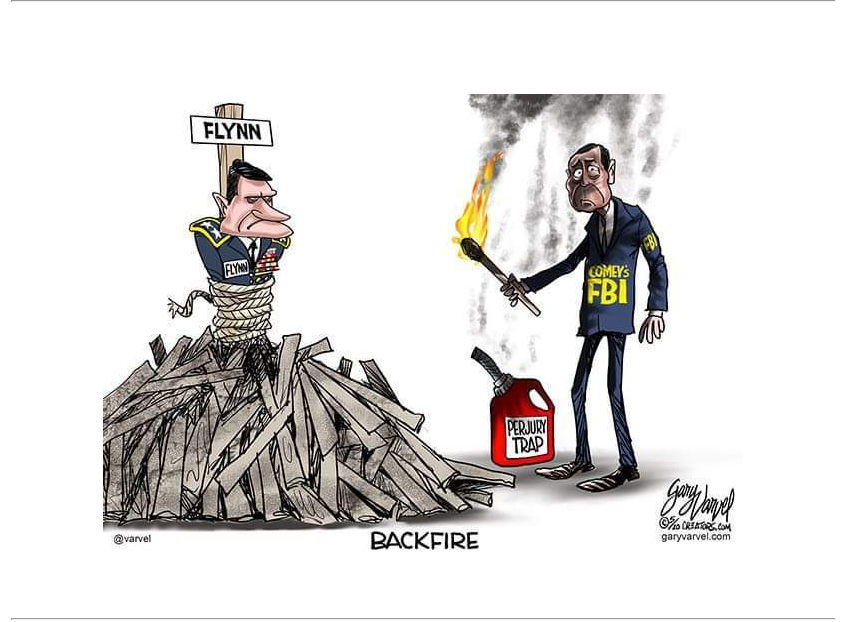 why are you making fun of hard working Americans who work in meat packing plants, and now some have given their lives for all of us. Looks like Trump in action again.

Sure can. But what do fuzzy notes with a lot of redactions actually say..

Or Flynn is getting a pardon!

The safe choice would be TOTALLY MEANINGLESS!

DUMP TRUMP AND DITCH MITCH TO MAKE AMERICA GREAT AGAIN!!!
Report Inappropriate Content
1
Kudos
477
Views
Reply
1 Kudo
Turn on suggestions
Auto-suggest helps you quickly narrow down your search results by suggesting possible matches as you type.
Showing results for
Show  only  | Search instead for
Did you mean:
Users
Announcements