YOU SUCK all on your own, Trump. Isn't that enough?

I think the man-child should get a lollipop.

I think the man-child should get a lollipop.

Seems the more you think about that, the weirder it gets.

Do tRumpBots support him because they think that's the way bosses SHOULD be allowed to operate?

Do they hate Unions because Unions work to prevent this sort of treatment of workers?

Do they love giving THEIR boss his/her lollipops as a condition of continued employment?

Or is it back to the only thing donny has actually done as ToadPOTUS: Cause incredible harm to poor brown people?

First to asylum seekers, ripping infants from their mother's arms and deporting the mother so she'll never hold her child again, Recently to Kurds who were murdered by Turks so donny's hotels would be "safe" in Istanbul.

As for the absurd notion he made and kept promises:

He has NO NEW TRADE DEALS - he can't get his replacement for NAFTA signed. He's got a huge trade war with China instead of a replacement for TPP. He finally admitted he has no clue how to replace Obamacare. He has LOST every encounter with Putin. Instead of a better deal with Iran, Iran is now driving toward getting their own Nukes BECAUSE THEY CANNOT TRUST THE TOAD.

Unemployment is DOWN because more people have simply given up looking for work, and the jobs they got are WORSE than the one's they had before the jrbush Depression.

Our trade Deficit with China has GROWN thanks to the Trade War tRump is still losing.

So where's all this "winning" GOPerBots THINK we're doing?

What a very childish thing to suggest and what a very infantile POTUS.  And many of his supporters think this is acceptable.....THIS, is the President that thinks he's making America Great!

What a despicable human!  Actually it's time he gets a new inflatable lover.. 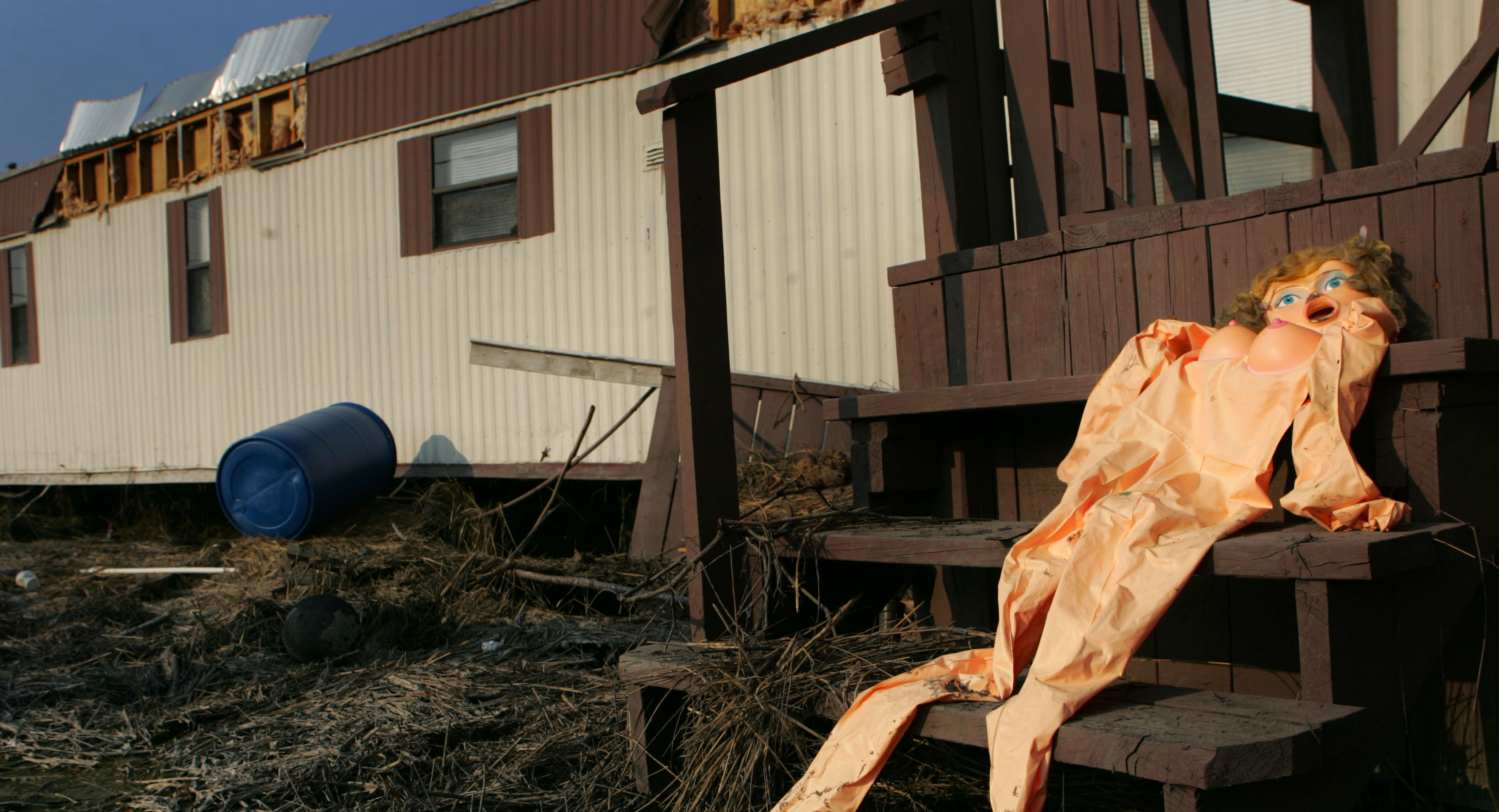 He thought the last one was one of his ex-wives shopping on Fifth Avenue....so he shot "her".


"FAKE 45 #illegitimate" read a sign at the Woman's March in Washington DC, January 21, 2017.
Report Inappropriate Content
3
Kudos
170
Views
4
Replies
Reply
3 Kudos
Turn on suggestions
Auto-suggest helps you quickly narrow down your search results by suggesting possible matches as you type.
Showing results for
Search instead for
Did you mean:
Users
Announcements