On CNN this morning in an interview with Poppy Harlow, Sheriff Chris Swanson said that the MURDER of Minneapolis resident, George Floyd, will change policing in America forever.  He has spoken to police leaders across the nation and they all agree...

You may remember Sheriff Chris Swanson from this story....

A sheriff put down his baton to listen to protesters. They chanted 'walk with us,' so he did

Michigan has some of the most racist cops in the nation, as exposed in the trial of the cops who beat Floyd Dent and would text each other asking, "Did you get any (n-words) tonight?" And whine when they had the day off that they couldn't "Get any (n-words) today".  Clearly not a very small minority; clearly a problem that whites have been silently complicit in for most of their lives.

Now it's time for YOU to finally do something about this travesty! 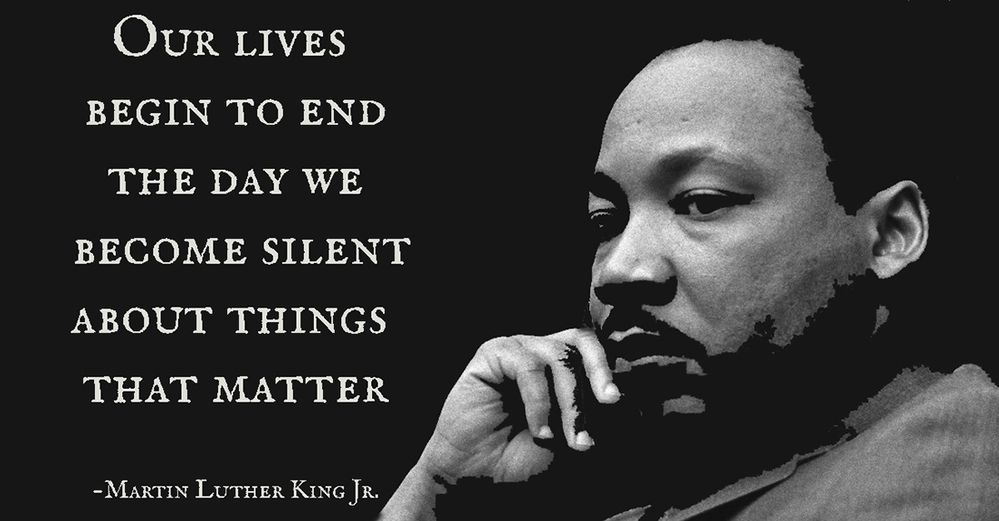 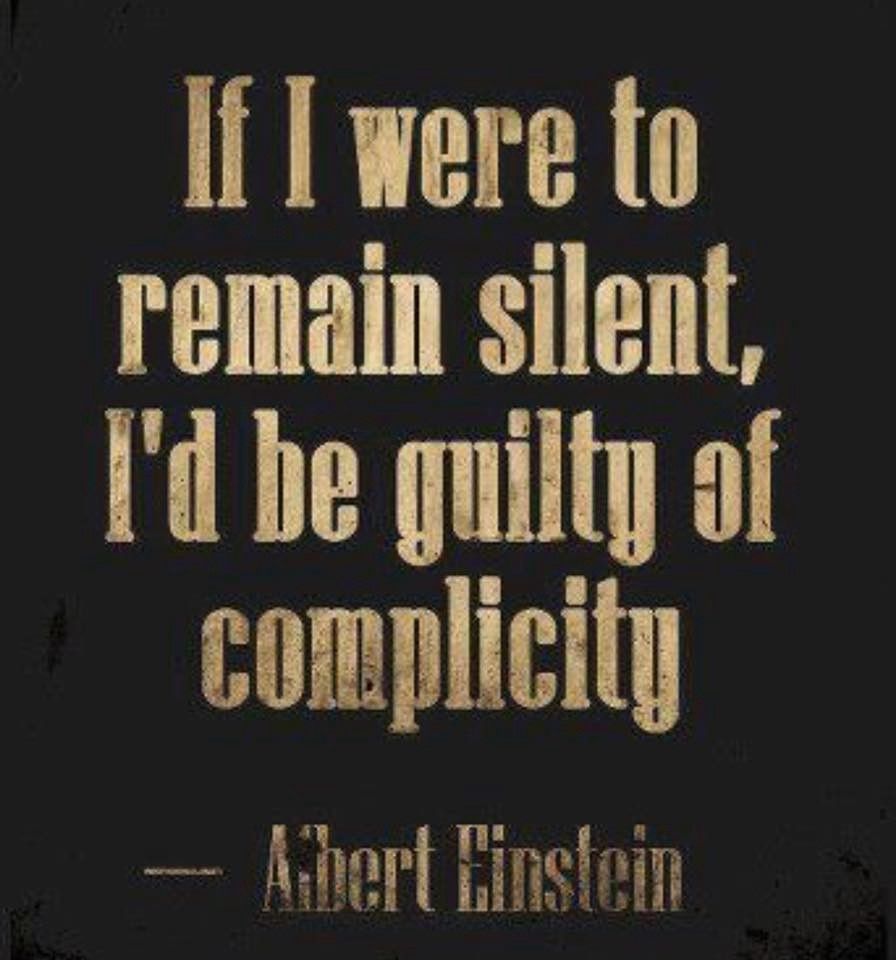 "FAKE 45 #illegitimate" read a sign at the Woman's March in DC, 1/27/2017
2 Kudos
157 Views
0
Share
Report
Reply
Turn on suggestions
Auto-suggest helps you quickly narrow down your search results by suggesting possible matches as you type.
Showing results for
Show  only  | Search instead for
Did you mean:
Users
Announcements