"It was announced today by the U.S. Treasury that additional large scale Sanctions would be added to those already existing Sanctions on North Korea,"

In announcing the sanctions Thursday, Treasury Secretary Steven Mnuchin said the U.S. government wanted to make clear to shipping companies that they could not do business with North Korea.

“The United States and our like-minded partners remain committed to achieving the final, fully verified denuclearization of North Korea and believe that the full implementation of North Korea-related UN Security Council resolutions is crucial to a successful outcome,” Mnuchin said.

“Treasury will continue to enforce our sanctions, and we are making it explicitly clear that shipping companies employing deceptive tactics to mask illicit trade with North Korea expose themselves to great risk.”

Trump wrote Friday on Twitter. "I have today ordered the withdrawal of those additional Sanctions!"

"President Trump likes Chairman Kim and he doesn't think these sanctions will be necessary," Sanders said. 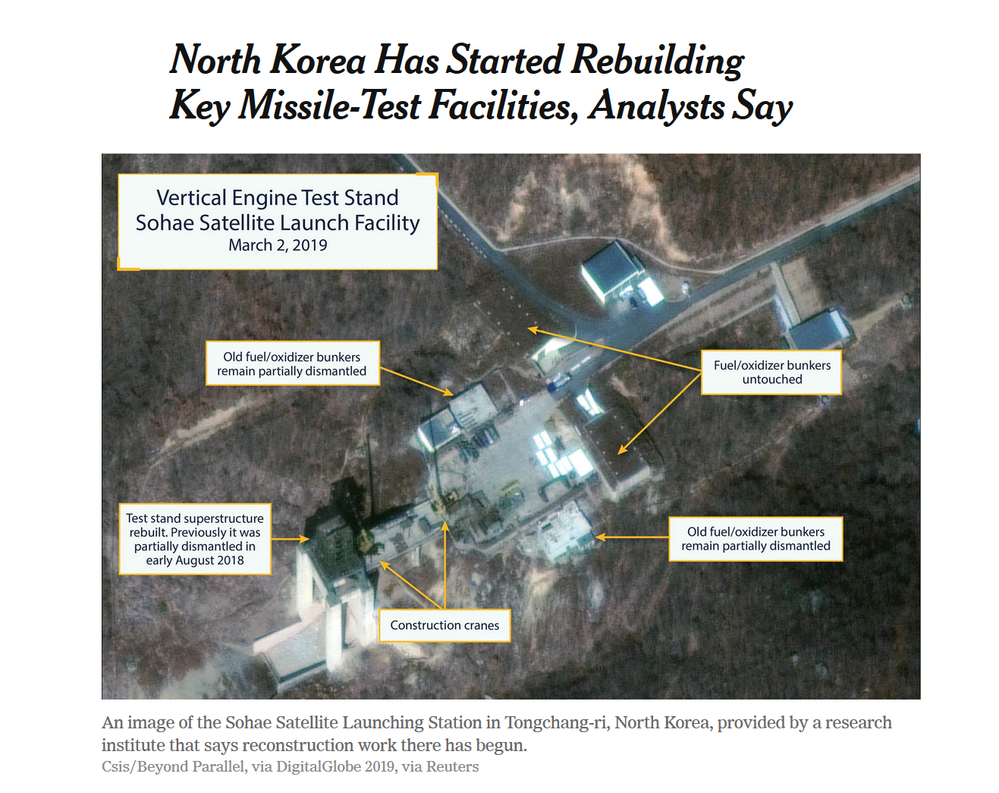