What we need to do is get out into the streets and participate in one of the Black Lives Matters events.    The longer that we are in the streets the RW may finally figure out that their hoodlums are being outed, as in New Mexico and other areas.     What these racists wannabee's did not figure on was that people will use their phones to document and prove that the RW groups are the trouble makers.

Hope springs eternal: perhaps someday we can say, All Lives Matter.
But, one step at a time, let us now proclaim that “Black Lives Matter”!

A lot of work to be done in the name of equality. Let’s make a difference!

OOPS !!!   I posted this same topic after you did, I should have looked closer first.  I notice the police apologists are ignoring this so far?  I wonder why.

It's hard to type with your tale between your legs....

He had had 12 complaints against him prior to this.  In 7 years.

They need to hold police accountable.  I understand they are human, I do.  But it seems if there is a pattern of misconduct, the department should realize it, and reassign the officer to something better suited for his skill set.  Or fire him if necessary.    Unbelievable.

Lawsuit against the city as well, I'm sure.

OOPS !!!   I posted this same topic after you did, I should have looked closer first.  I notice the police apologists are ignoring this so far?  I wonder why.

Officer Garrett Rolfe was was fired after footage showed him shooting at Brooks multiple times from the back as Brooks fled.

If found guilty of felony murder, Rolfe faces life in prison without parole.

Another second officer on the scene, Devin Brosnan, is on administrative duty. Howard announced today that Brosnan will be a witness for the state.

Fulton County District Attorney Paul Howard said that Devin Brosnan, the other officer on the scene during the killing of Rayshard Brooks, "has now become a state's witness."

Howard continued: "He has decided to testify on behalf of the state in this case. What he has said to us that is within a matter of days he plans to make a statement regarding the culpability of officer Rolfe."

Howard said that Brosnan "is not psychologically willing to give that statement today."

Brosnan admitted "he was standing on Mr Brooks' body immediately after the shooting," the district attorney said. He will be charged with aggravated assault and two violations of oath, Howard said

Atlanta officer will testify against former cop who killed Brooks, DA says
It's time to redefine Justice in America! 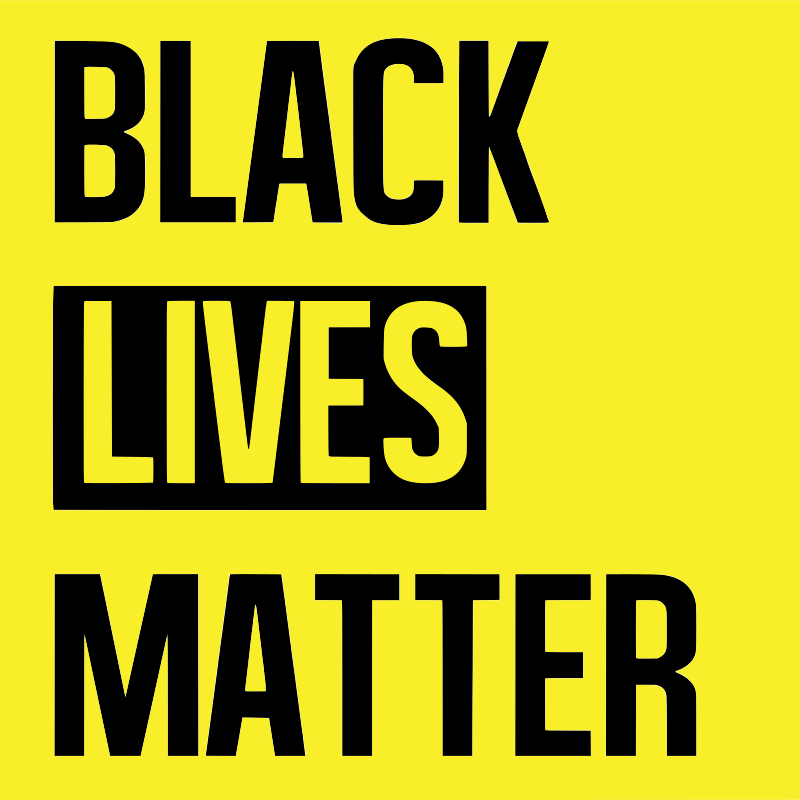 "FAKE 45 #illegitimate" read a sign at the Woman's March in DC, 1/27/2017
Report Inappropriate Content
Reply
1 Kudo
Turn on suggestions
Auto-suggest helps you quickly narrow down your search results by suggesting possible matches as you type.
Showing results for
Show  only  | Search instead for
Did you mean:
Users
Announcements