Everybody who is not a member of the cult understands that Trump's promise to end FICA contributions if re-elected is essentially a death blow to Social Security and Medicare.

LOL  Looks like the liberal dems are getting desperate, spreading these kind of false rumors!  🤣

And then they came for me.

Donald Trump's promise to ‘terminate’ FICA contributions" if he is reelected is a declaration of war against Social Security and Medicare.

VOTE like your life depends on it...as it does.   EVERY senior should be up in arms, even those who supported him in 2016.

This organization is a PAC for the DIMMS! 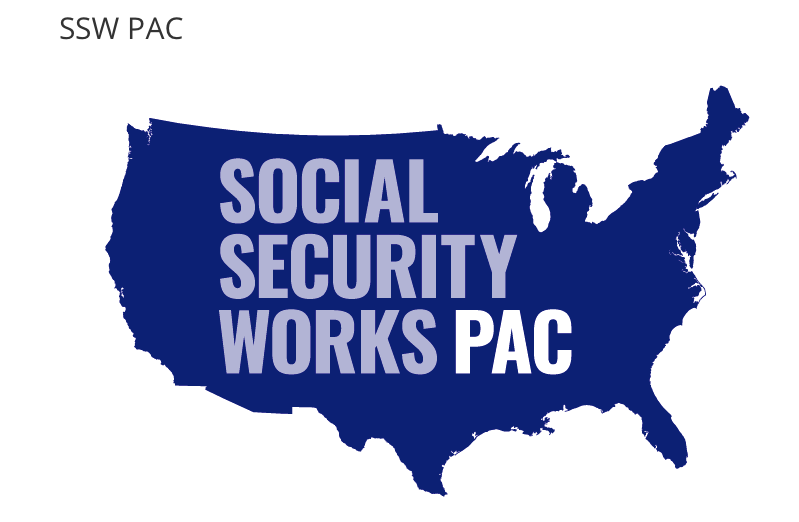 Trump never said, "I will Terminate Social Security"  If I am wrong please post the video clip or the text of the speech.  You can't because he did not.  The title of this thread is an out and right LIE!!

WOW 😮 sad to hear his plans for reelection guess if you're going to hurt someone, you go after the ones that paid their dues already. First the post office now ssi I wonder who's next.

Donald Trump: If Reelected, I will “Terminate” Social Security

(Washington, DC) — The following is a statement from Nancy Altman, President of Social Security Works, in response to Donald Trump’s press conference in which he promised to “terminate” FICA contributions, Social Security’s dedicated revenue, if he is reelected:

“Donald Trump once promised that he would be ‘the only Republican that doesn’t want to cut Social Security.’ We now know that what he meant is that cutting Social Security doesn’t go far enough for him: He wants to destroy Social Security.

Social Security is the foundation of everyone’s retirement security. At a time when pensions are vanishing and 401ks have proven inadequate, Trump’s plan to eliminate Social Security’s revenue stream would destroy the one source of retirement income that people can count on. Moreover, Social Security is often the only disability insurance and life insurance that working families have. If reelected, Trump plans to destroy those benefits as well.

Every member of Congress must speak up now to denounce Donald Trump’s unconstitutional raid on Social Security. Voters should treat any Senator or Representative who is silent as complicit in destroying Social Security. Furthermore, every American who cares about Social Security’s future must do everything they can to ensure that Trump does not get a second term.”

Report Inappropriate Content
Tags (5)
5
Kudos
634
Views
58
Replies
Reply
5 Kudos
Turn on suggestions
Auto-suggest helps you quickly narrow down your search results by suggesting possible matches as you type.
Showing results for
Show  only  | Search instead for
Did you mean:
Users
Announcements