Dear BLM, This is why America Hates You...

Dear BLM, This is why America Hates You...

Tom5678
Honored Social Butterfly
no, you mean this is why you guys hate them. Ooops!!!!
0 Kudos
174 Views
0
Share
Report
Reply

And yet, Black Lives Matter's Polls Numbers are better than trumps!

But the poll, released Wednesday, shows little evidence to line up with that narrative. Despite the modest increase in Trump’s response to the protests, the newest head-to-head matchup between the two candidates found Biden had maintained a lead over Trump among likely voters, 47% to 43%.

That margin has been relatively consistent over the summer. In May, Biden was plus-4; in June, he was plus-6; and in August, he was plus-5.

Noting the increase in Republican support of Trump's response to the protests, poll director Charles Franklin in an interview Wednesday said it was "a good example of preaching to the choir."

"Republicans are receptive to his message and his visit did reinforce their support for him in how he handles the protest," he continued. "But since that same group of base votes was already voting for him, it did not translate into an electoral impact and it didn’t persuade Independents or Democrats to shift in his direction."

Protests against police shootings and Black Lives Matter, while receiving majority support in the mid-June poll, took a hit in the survey that followed six weeks later.

Sixty-one percent of registered voters said they backed the demonstrations in June, while 36% said they disapproved. That transitioned to a 48%-48% split at the beginning of August, and held steady this month at 47%-48%.

Poll: Support for BLM levels off, no broad boost for Trump after Kenosha unrest

The sad fact is, that lying works.  Forum readers can see who post lies and distortions and who uses bogus sources for their information to mislead readers and disinform Americans.  It's why being an aware/awoke thoughtful voter matters!

Dear White Supremacists, This is why America Hates You... 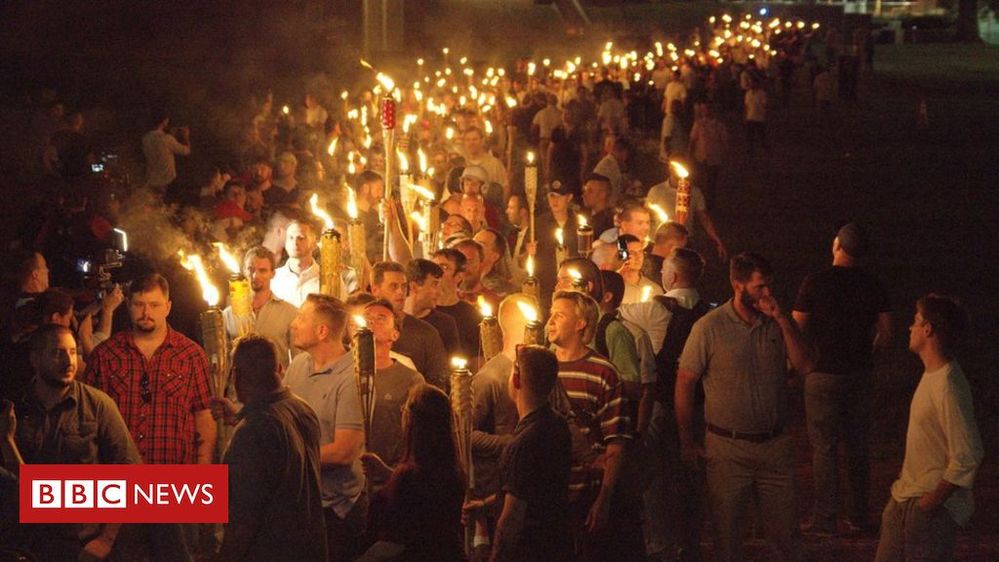 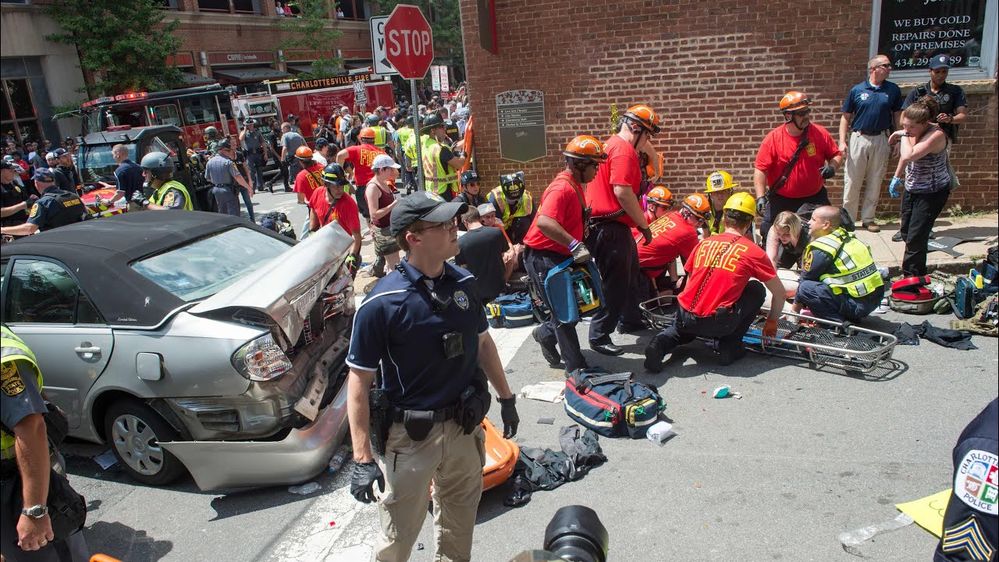 And, Black Lives Matter has a much higher Q rating than the KKK, Nazi's, Alt-Right and other far right-wing groups.

America doesn't hate BLM; it hates those who distort what the grass-roots organization is about!


"FAKE 45 #illegitimate" read a sign at the Woman's March in DC, 1/27/2017
1 Kudo
189 Views
0
Share
Report
Reply
Turn on suggestions
Auto-suggest helps you quickly narrow down your search results by suggesting possible matches as you type.
Showing results for
Show  only  | Search instead for
Did you mean:
Users
Announcements