Conscience of a Conservative - Hypocrisy by Sen. Flake

Hey....he's just living up to his name.  That's a cheap shot, I know.  Flake isn't responsible for having a name like that.  On the other hand, he sure is responsible for everything about himself....including utter hypocrisy.  So one cheap shot deserves another.  I'm big on this fairness thing.

This is a confused guy with some bedrock Goldwater conservative beliefs that don't quite fit into today's Republican party. How can he vote with the Republican majority to damage American citizens and use a moral argument against Trump and the birthers? He does, and he raises some items a progressive would, like saying that chants of "Lock her up!" at Trump rallies were inappropriate, and saying that the Trump presidency is akin to a Biblical flood. Trump has said he'll spend $10 million of his own money to defeat Flake at the next primary.

Conscience of a Conservative - Hypocrisy by Sen. Flake

1. WASHINGTON ― Sen. Jeff Flake (R-Ariz.) said Sunday that Republicans should have done more to push back on “birtherism,” the conspiracy theory that former President Barack Obama was not actually a U.S. citizen.

2. Flake says - "It was we conservatives who rightly and robustly asserted our constitutional prerogatives as a co-equal branch of government when a Democrat was in the White House but who, despite solemn vows to do the same in the event of a Trump presidency, have maintained an unnerving silence as instability has ensued" 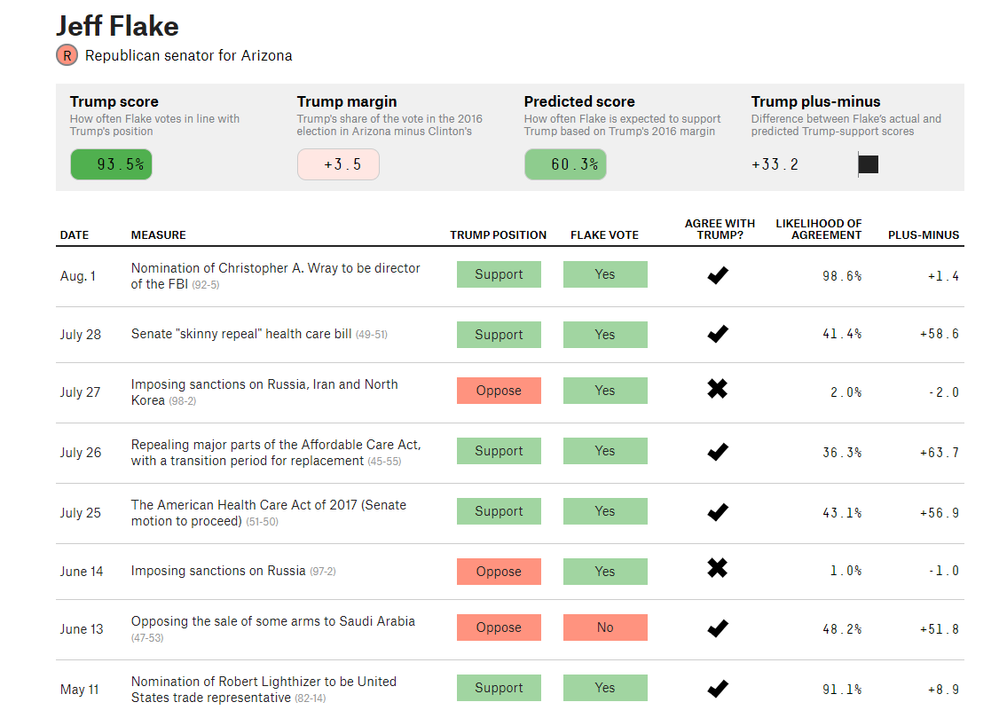 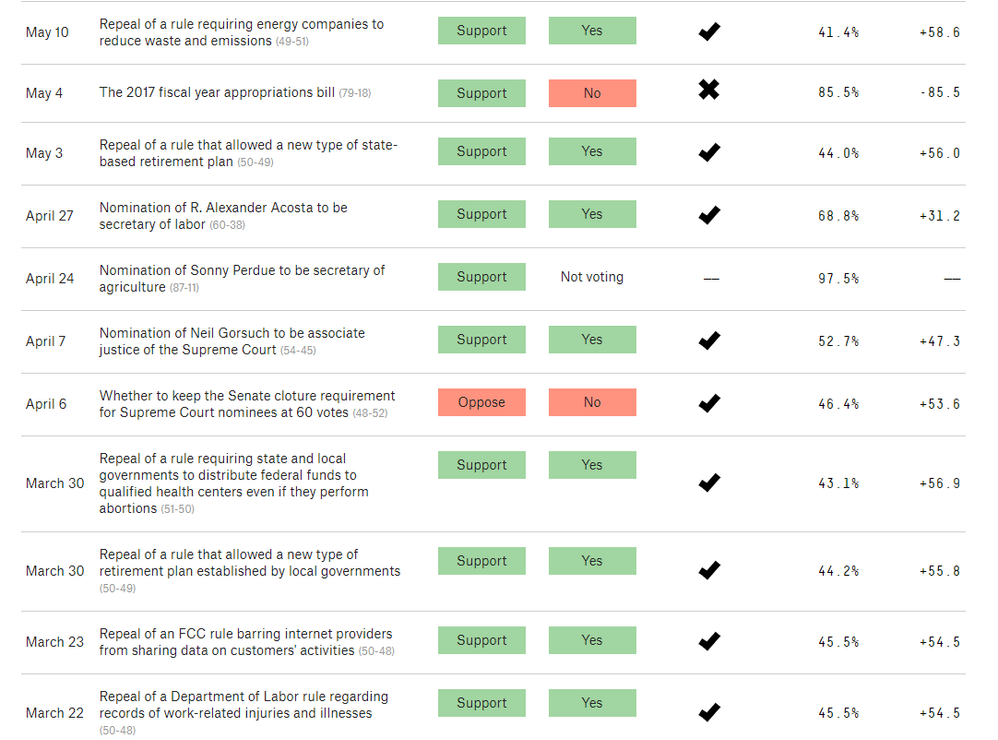 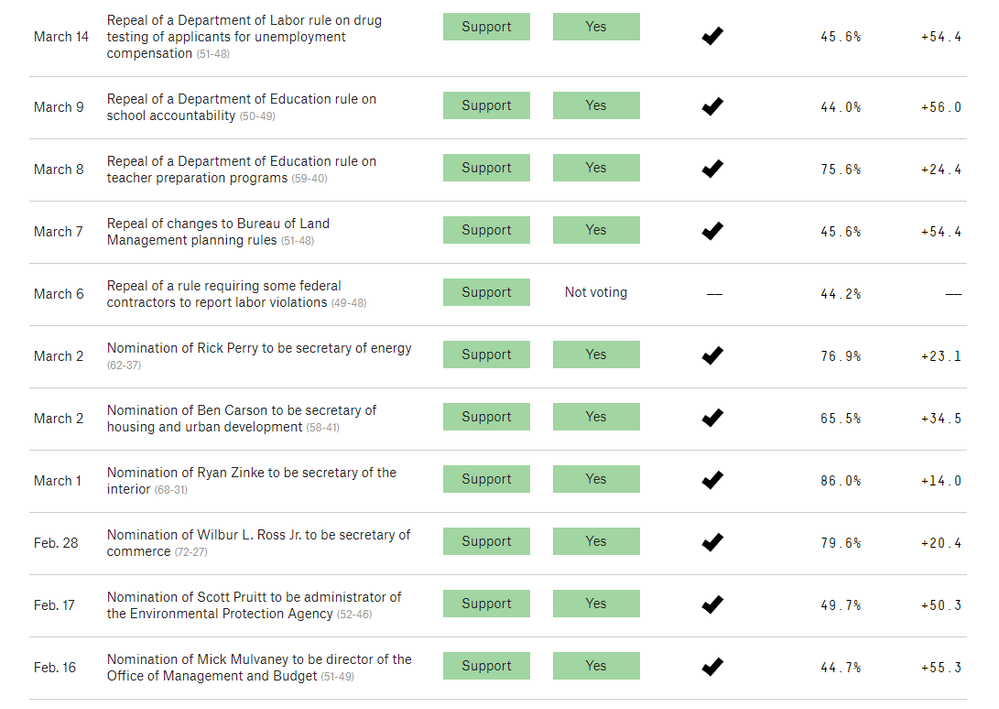 Report Inappropriate Content
3
Kudos
286
Views
2
Replies
Reply
3 Kudos
Turn on suggestions
Auto-suggest helps you quickly narrow down your search results by suggesting possible matches as you type.
Showing results for
Show  only  | Search instead for
Did you mean:
Users
Announcements