Thank you very much FredSmif. So now we are half way through the first term of the Trump administration and look at what has transpired. It has been a constant media circus and the media is loving it. It is like watching some perverted reality television show. All that is missing is eating gross food.

The Trump circus has that, too 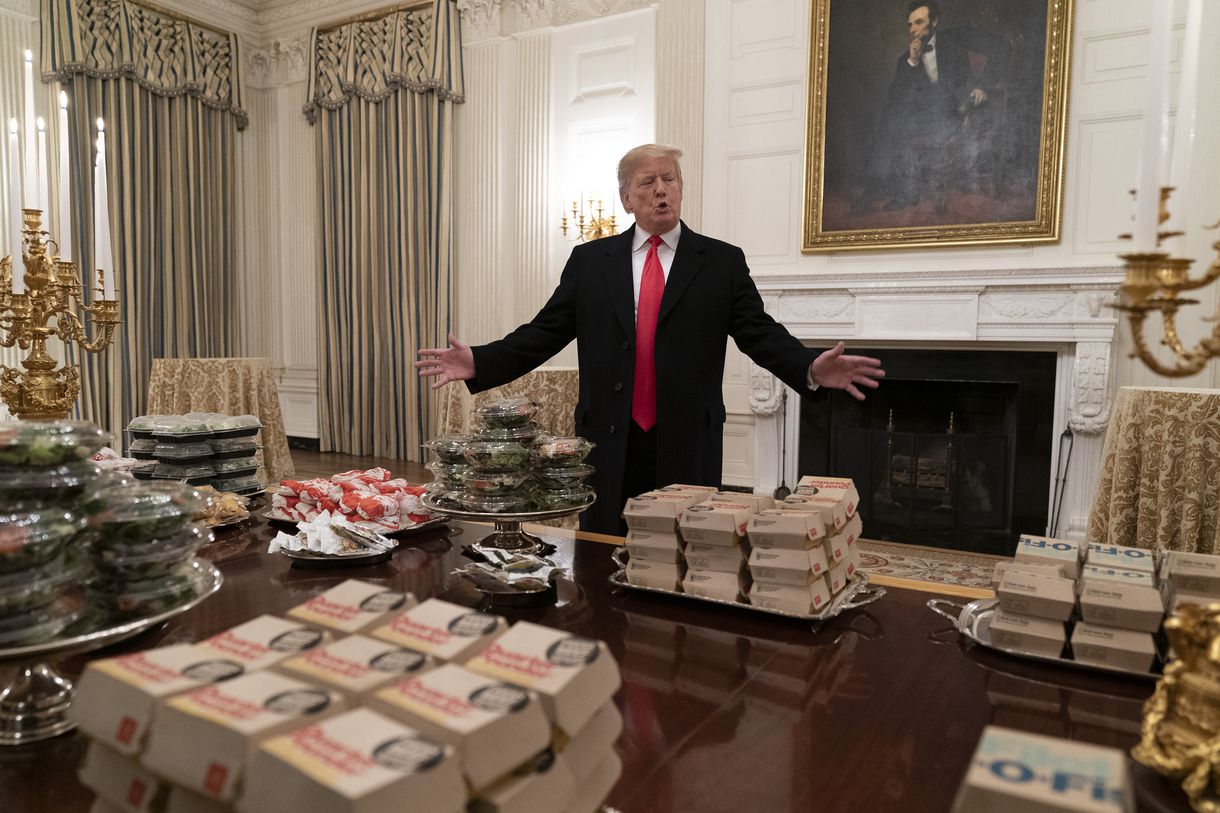 This is one of the best posts I have seen at the AARP forums, or anywhere. The ideas are really well thought out and the post is very well written. A really nice piece. A hearty handshake.

Now unlike that other thread, this is Not fake news,

There is a medical term for someone who fails to see things as they actually are and instead clings to a belief or believes something that is not true at all. That term is called cognitive dissonance and it perfectly describes many Trump supporters. They fail to see his past history of broken promises, failed businesses, and other personal and moral failures. Instead, because he talks about issues in the language that they can relate to and somehow conveys a belief that because he is an "outsider" with no experience in any elected office or has served in the military that he can completely reform government and "drain the swamp".

Somehow those people actually believed that Donald Trump would actually build a wall on the Mexican border and make Mexico pay for it. I used to believe in the tooth fairy; but then I grew up.

Just about every newspaper and media outlet, except the right wing media like Fox News, either endorsed Hillary Clinton or made no endorsement for President in 2016. Locally the Cleveland Plain Dealer, which prides itself on balanced reporting and commentary, unanimously endorsed Hillary Clinton saying that a Trump presidency would be filled with chaos and could be a disaster for the nation. In their editorial they said that although they would rather have seen another candidate, at least Hillary Clinton understands the gravity and responsibilities of the job as President of the United States.

So now we are half way through the first term of the Trump administration and look at what has transpired. It has been a constant media circus and the media is loving it. It is like watching some perverted reality television show. All that is missing is eating gross food.

Again cognitive dissonance prevents some people from seeing the widespread corruption in the Trump presidency. In addition to mounting evidence, it has become clear that Russian Premier Vladimir Putin is calling the shots as Trump seems to be in his debt. Instead they see the Mueller investigation as another "witch hunt" despite several indictments and guity pleas already. The investigations into Hillary Clinton's role in the Benghazi attack and her emails lasted much longer and yielded no indictments or guilty pleas.

In the Mueller investigation, had there been no evidence of Russian collusion with the Trump campaign, no doubt the investigation would have ended long ago. The fact that it is going on almost two years is proof that there is much more than initialy met the eye. These investigations are like peeling away the layers of an onion or unraveling a spider web, as one thing is uncovered, it leads to another and so on.

Meanwhile Trump's approval numbers continue to decline and there is concern that the government shut down could bring on a recession. No doubt that there will be a peeling away of Republican support as nervous Republicans see the upcoming 2020 elections as a blue wave that could sweep them away.

But cognitive dissonance is a real condition. Up is down. Down is up. Black is white and white is black. The grass is blue and the sky is green. Day is night and night is day.

Report Inappropriate Content
7
Kudos
1111
Views
4
Replies
Reply
7 Kudos
Turn on suggestions
Auto-suggest helps you quickly narrow down your search results by suggesting possible matches as you type.
Showing results for
Search instead for
Did you mean:
Users
Announcements